Many people prefer this drink as a seemingly healthier alternative to sweet carbonated drinks such as Coke and Fanta. But what they don’t know is that it may not be as healthy as it seems...

Doctors recommend drinking enough water every day to supply the body. If your body does not get enough water, it can cause headaches, circulation problems or congestion. We will tell you why you should say no to carbonated drinks though. In 2016, about 200 litres of soft drink were consumed per person in the UK, a figure which decreased a year later. With the introduction of the sugar tax levy, consumption of soft drinks is expected to decrease further.

From weight gain to digestion problems

If you like drinking water, you should stick to still water because the carbonic acid in sparkling water can cause obesity or bad teeth. According to Grazia, a large intake of carbon dioxide causes the release of the hormone ghrelin.

This multiplies your appetite and makes you eat more than necessary. Furthermore, stomach problems can occur from overconsumption of fizzy water. When you drink carbonated beverages, your body is receiving more carbon dioxide than usual. Your stomach reacts to this by bloating or stomach aches. In this video, we will tell you which negative effects this can have. It is not so hard to shield your body from the effects though.

As much as you can, try to avoid drinks that contain carbonic acid. Of course, you have to be careful with still water as well but as long as it’s fresh, there should be no problem using it to hydrate. You can also try eating basic foods to protect your body against over-acidification. If you’re unsure about whether you’re drinking enough, check for symptoms that might tell you to drink more water. 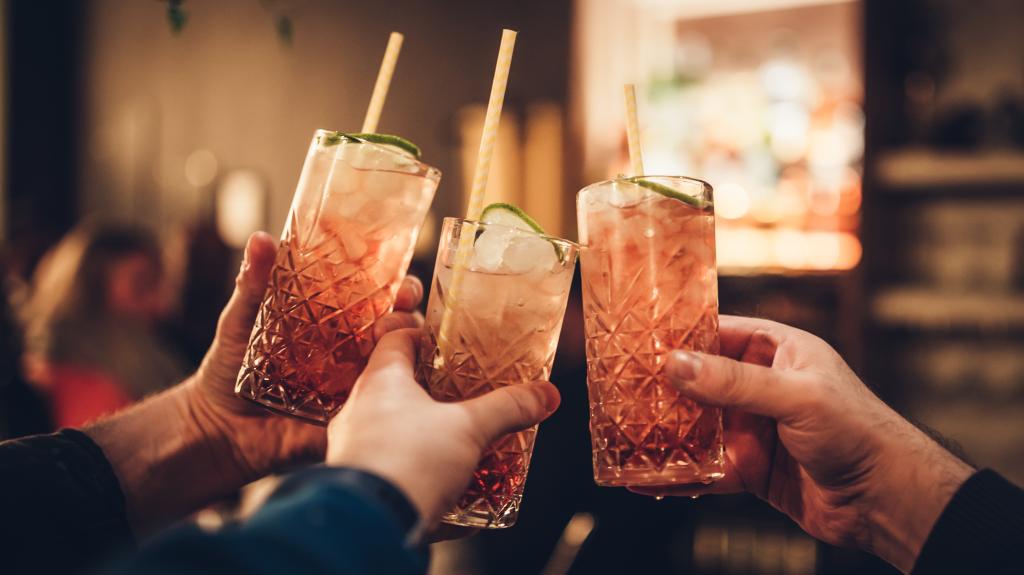 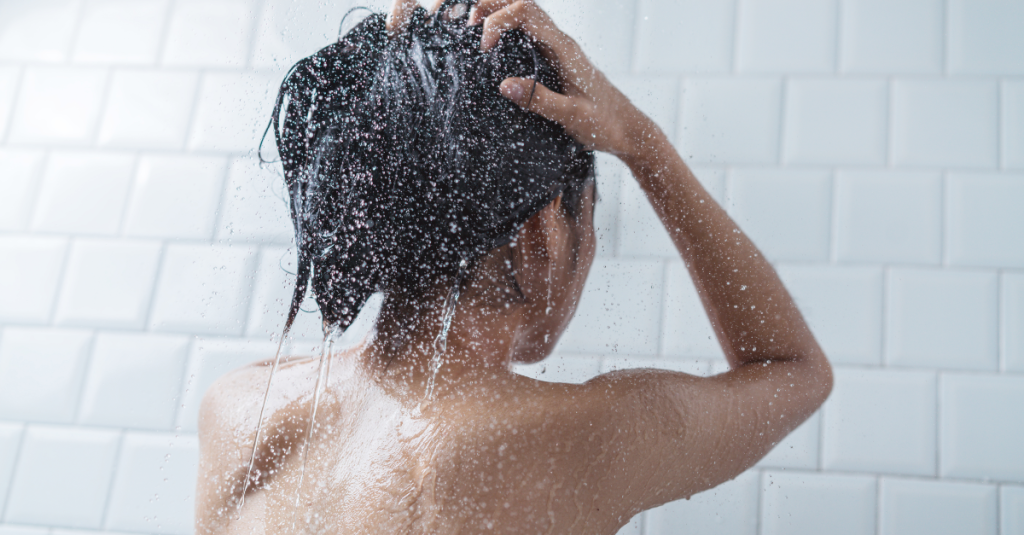