When in a relationship, things don’t always go smoothly. It even sometimes seems that love is making you blind... So there are a few red flags you should look out for - if you recognise them, you might want to think about reevaluating your relationship with your current partner.

He never asks you to go out

He is good looking and full of compliments and pays attention to you… He flirts with you and shows you that he likes you. Yet he never wants to go out with you. Why? The answer could be simple, but it could also be hiding bad intentions. One thing is certain, this is unlikely to change.

He doesn't want anything serious with you

He doesn't want anything serious with you and therefore doesn't take you seriously. However, it also means that if you want something more, don't waste your time risking falling in love.

He's never been in love

Yes, there is such a thing. Some people have never fallen in love, but this often means that the person is simply not ready or afraid of something. So be careful and don’t be the only one to fall in love!

He only wants to see you at your place

He’s not fooling anyone, if he only wants to go to your place, he must have something to hide. Another life? Another girlfriend? Careful…

He doesn't make time for you

He has plenty of time, since he’s always texting you to seduce you and yet, when you want to see him, his answer is ‘I don't have time.’ Strange, isn't it? Either he doesn't care about you and he just likes the seduction game, or someone else is taking up his time. In both cases, it's not a very healthy relationship.

He just had a difficult break-up

There's nothing he can do about it and neither can you. Your new boyfriend may have been dumped by a girlfriend he was madly in love with, and it affected him. The problem is that he may compare you to his ex or be in low spirits. It's up to you to see if you can handle it.

He makes promises that he doesn't keep

If he doesn't keep his promises, he is clearly making you go in circles. You have an outing planned, a movie to see that same evening, something to celebrate... He said he would be there, but it never fails, he always ends up cancelling. Don't waste your time with him, he's playing with your feelings. 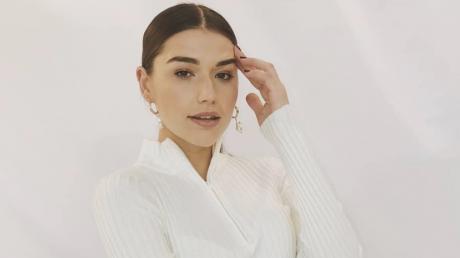 5 Signs That Prove Your Partner Is A True Leo 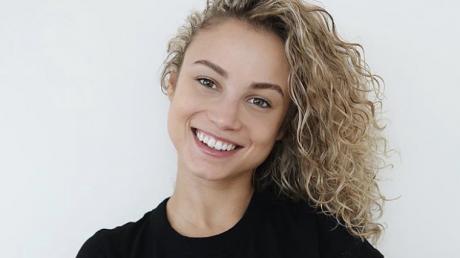