While sex is synonymous with pleasure, we sometimes forget that when done badly it can quickly become dangerous... So, how risky is having sex?

This then leads us to find new ways to pleasure each other, but sometimes these techniques can be dangerous. So, at what point did getting off become dangerous?

Which sexual practices can be dangerous?

When we talk about danger, we don't mean banging your knee against your partner's head when performing a 69. What we mean are deaths related to poor knowledge of the body and sexual intercourse.

So, remember to avoid blowing air into the vagina!

You can play the role of the person who is doing the strangling as long as you have a safe word, but unfortunately, self-asphyxia has already claimed many victims. If something goes wrong, no one is there to help you.

Another fatal aspect of sex is the possibility of a heart attack. The heart works harder during the act and speeds up, and for some people ends up stopping altogether. Women are less likely to have a heart attack, and only 6% have died in the middle of sex from a heart giving out. But if you are able to walk up a flight of stairs without any problems, you are out of danger according to gynaecologist Sylvain Mimoun.

In the shower, we are sometimes tempted to stimulate the vagina using the jet of water, but a woman in the United States wanted to go to the next level. She decided to use a public fountain instead, but unfortunately for her, the pressure was too strong, causing her colon to be perforated which ended up being fatal.

Should you just avoid it altogether?

Of course not! On the contrary, these events are mostly rare accidents. So, continue as before, releasing tensions while staying safe! 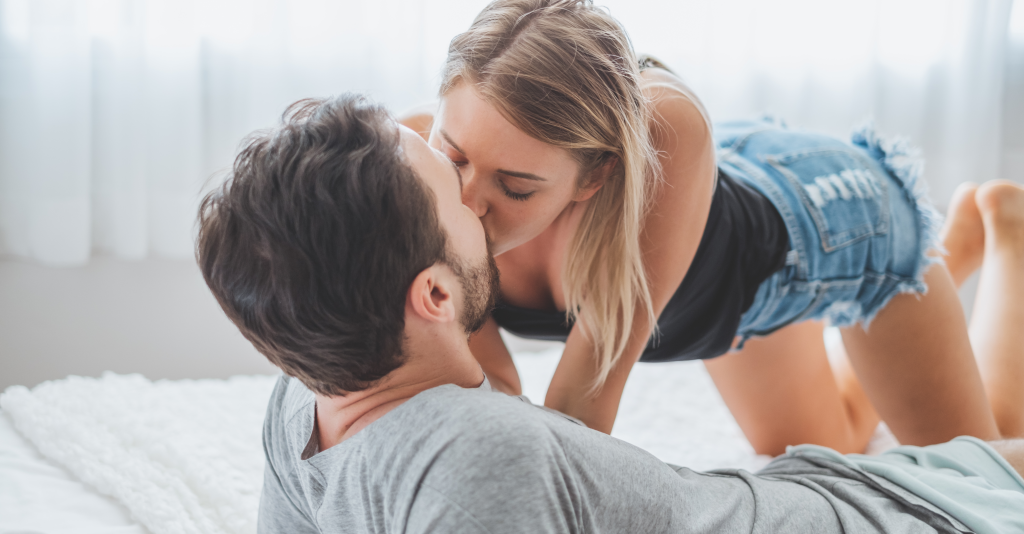 5 things you should never do before having sex 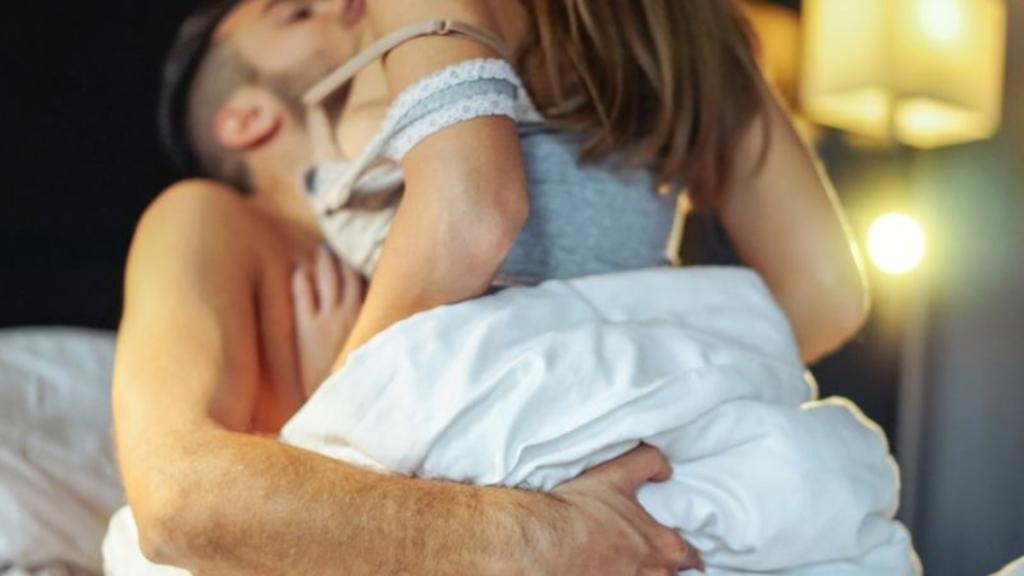 Could An Active Sex Life Increase Your Risk Of Cancer?