Experts warn that easing of restrictions will take daily new cases to 100,000 in the UK. 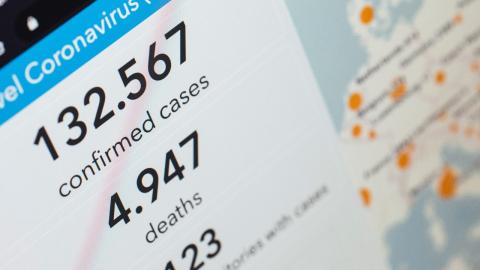 Brits have been eagerly waiting for Prime Minister Boris Johnson’sannouncement regarding 21 June, but scientists have already made up their mind. According to them, if the easing is allowed then the UK can see up to 100,000 new cases a day.

The daily number of cases in the UK have been rapidly increasing in the past few weeks, and yesterday nearly 8000 cases were recorded. The main culprit is the delta variantwhich makes up for 90% of all new infections and it’s been doubling every nine days. To make matters worse, Professor Anthony Costello from the Scientific Advisory Group of Emergencies (SAGE) has warned that the real number of daily cases might actually be two times higher what is actually being reported. He also said:

In a month you’ll be up to 100,000 new cases a day. If the Government takes a gamble and lets rip like Tory backbenchers want, the NHS will be overloaded. Let’s wait. Let’s stay as we are.

Due to the vaccination program, there are fewer patients in the hospital but experts predict that these numbers could also rise and potentially exceed 2,000 admissions a day. Dr. Chaand Nagpaul from the British Medical Association said:

It’s not just about... hospitalisations, but also the risk to large numbers of younger people, who can suffer long-term symptoms.

While the numbers are continuously rising, the Prime Minister has assured the public that the progress made so far will not be reversed with this new wave. He said:

We don’t know exactly to what extent that will feed through into extra mortality, but clearly it’s a matter of serious, serious concern.

We want to make sure the roadmap is irreversible, but you can’t have an irreversible roadmap unless you’re prepared to be cautious. The scientists are agreed about one thing – they do not think there is any case for going into reverse. 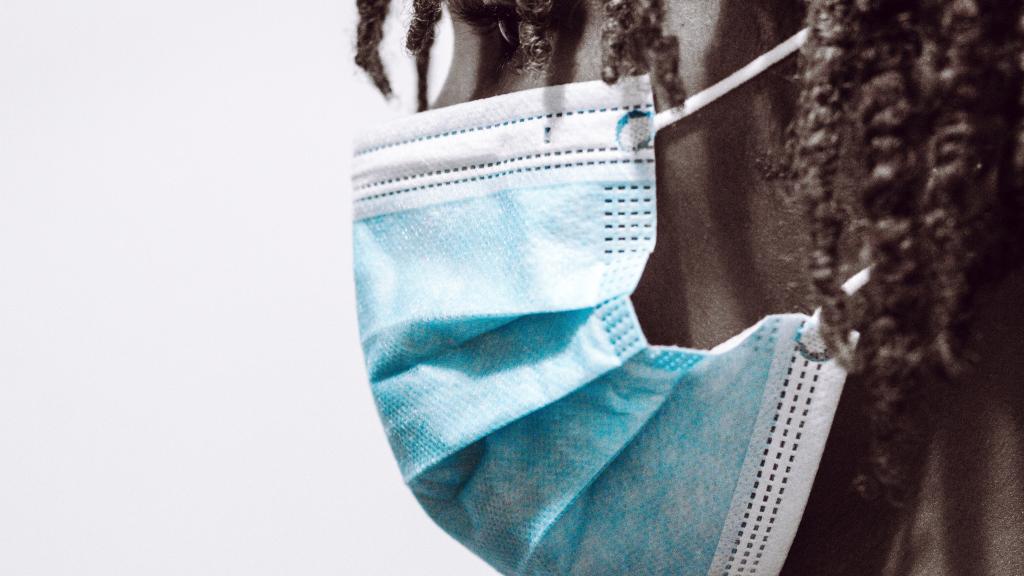 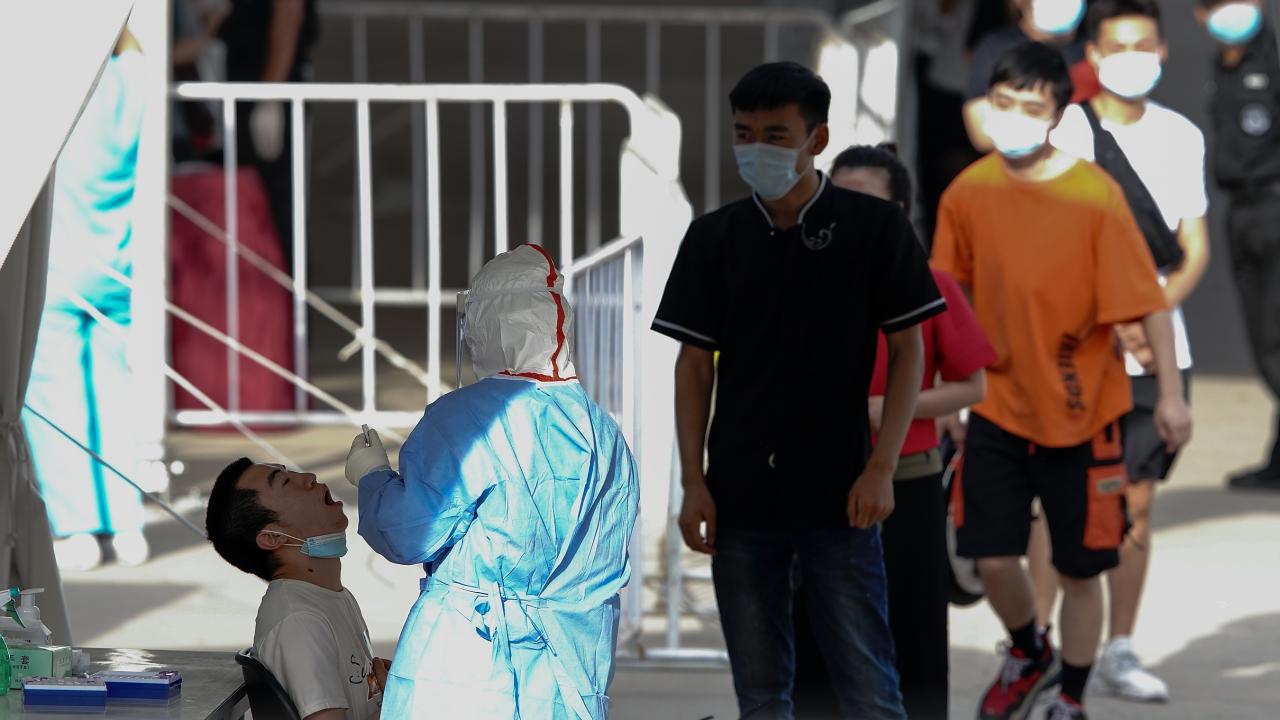 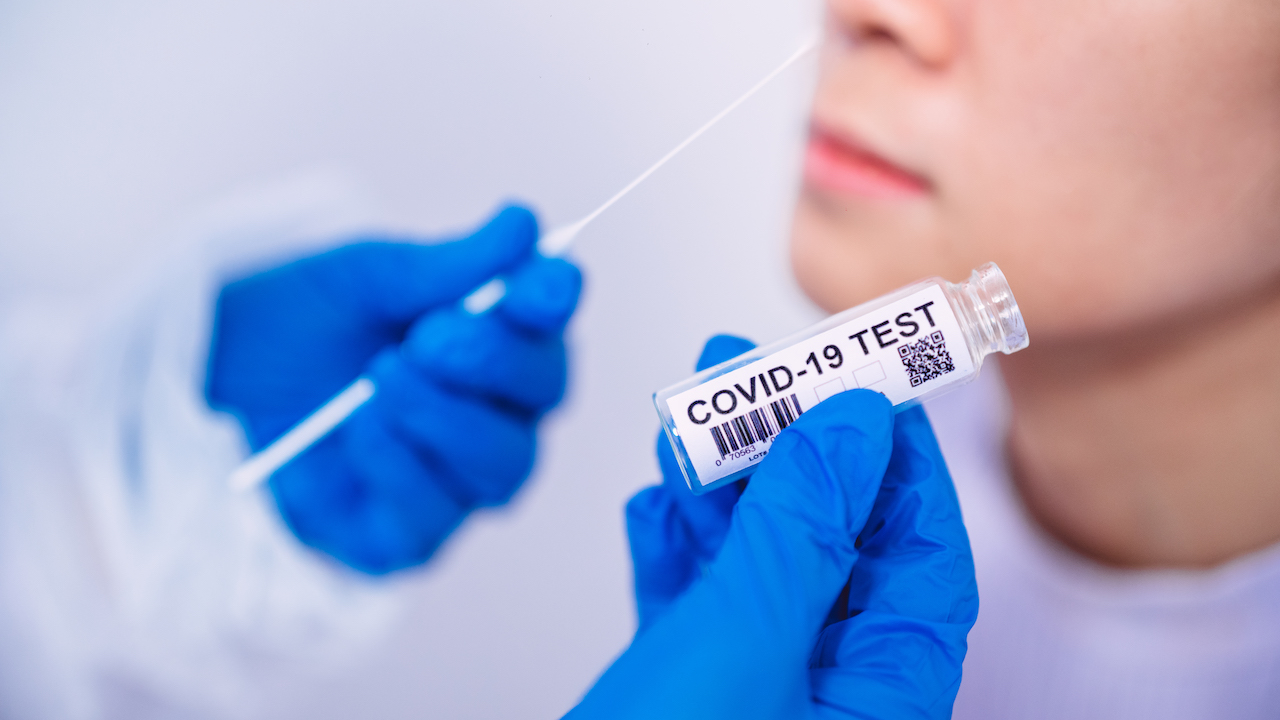 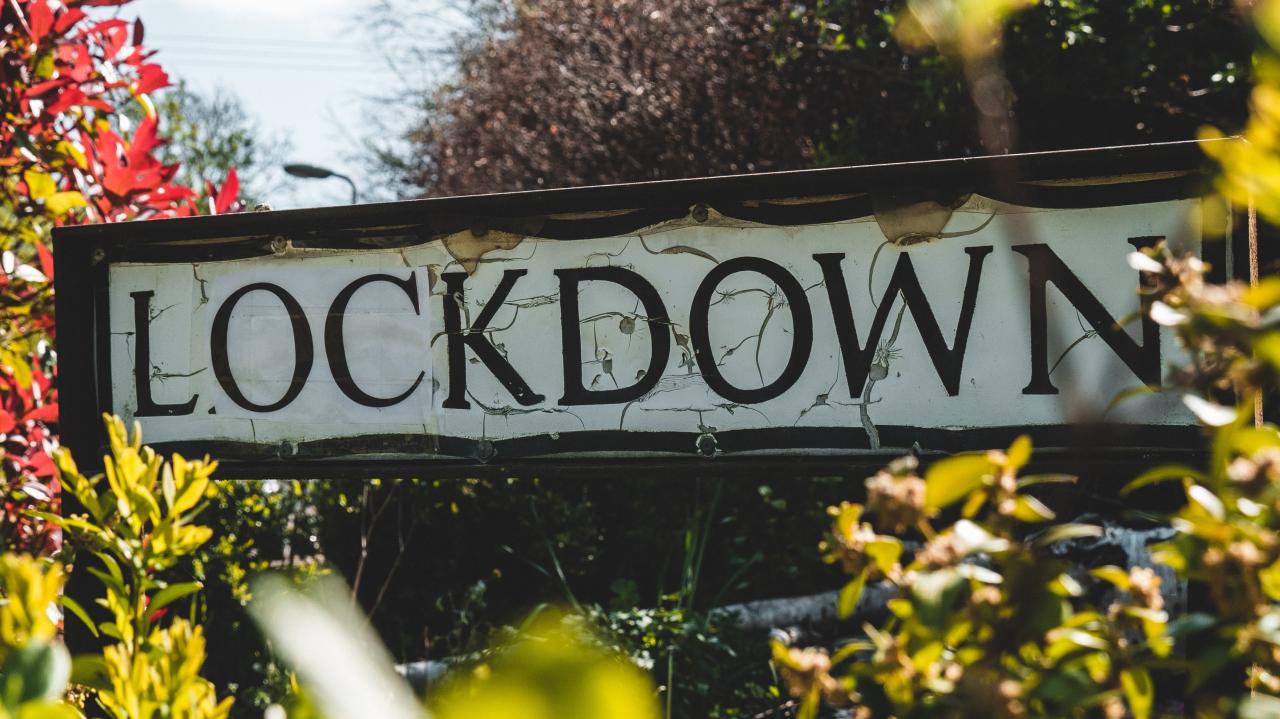 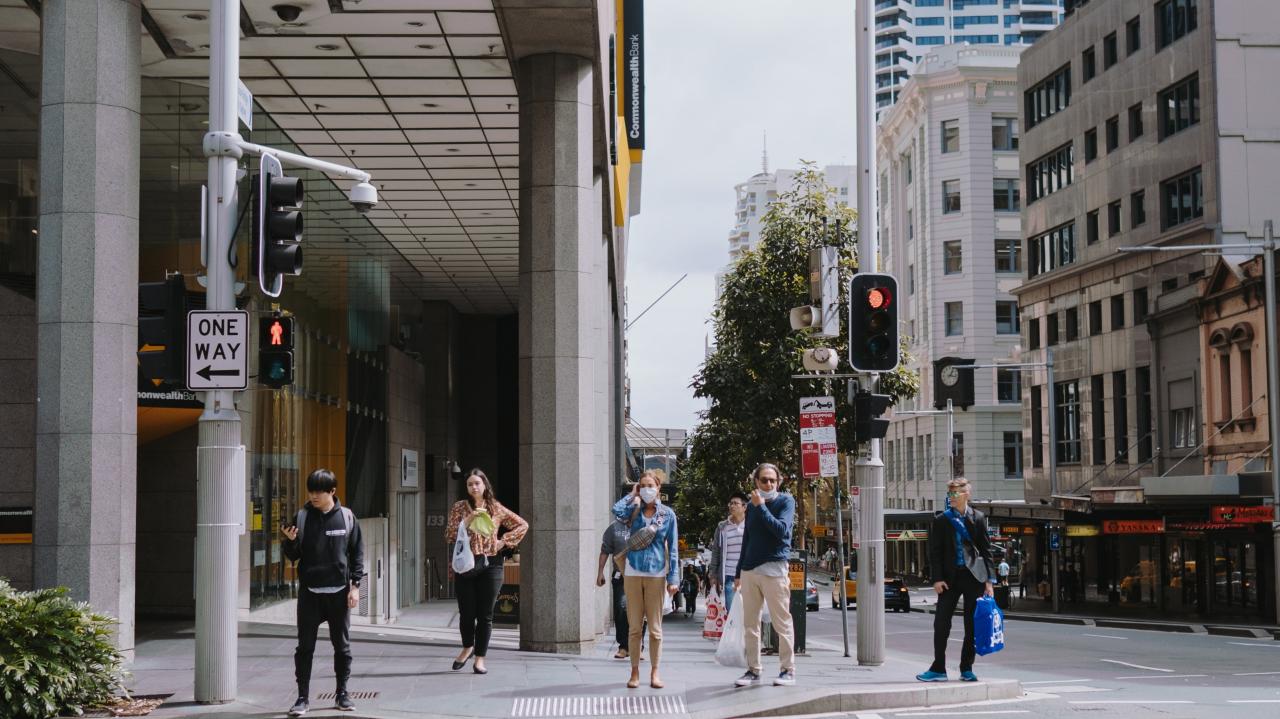 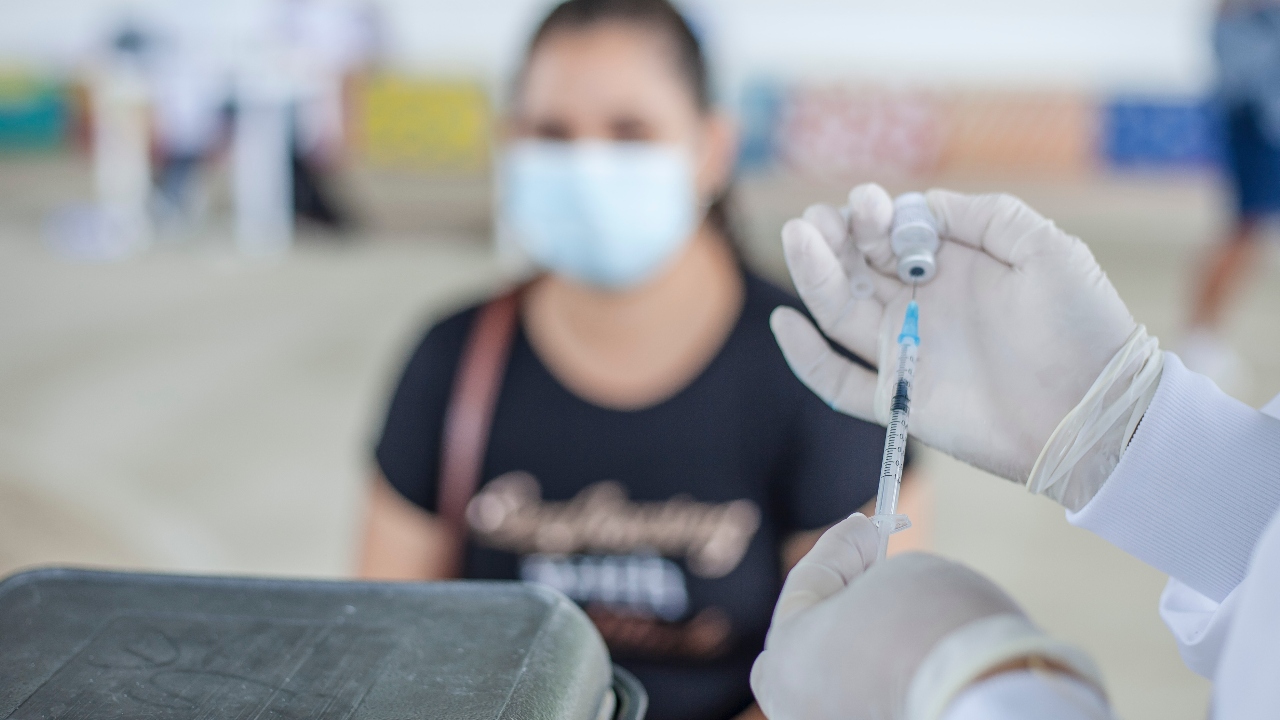 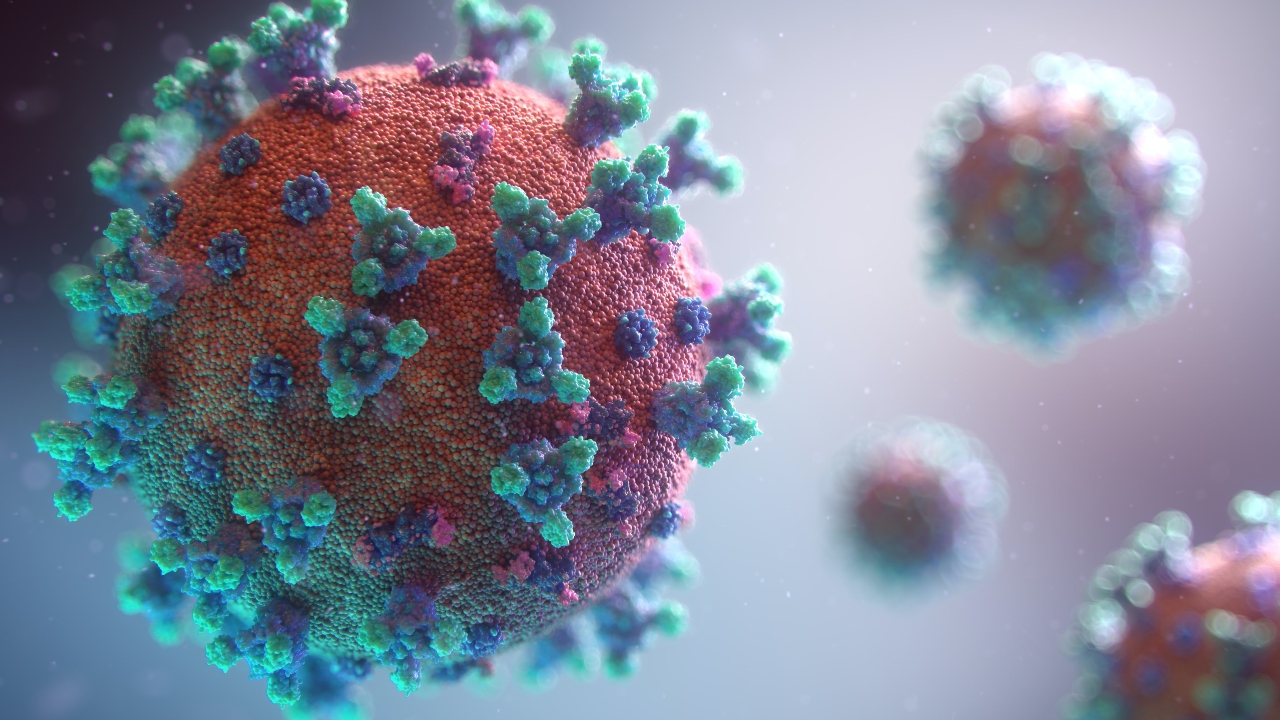 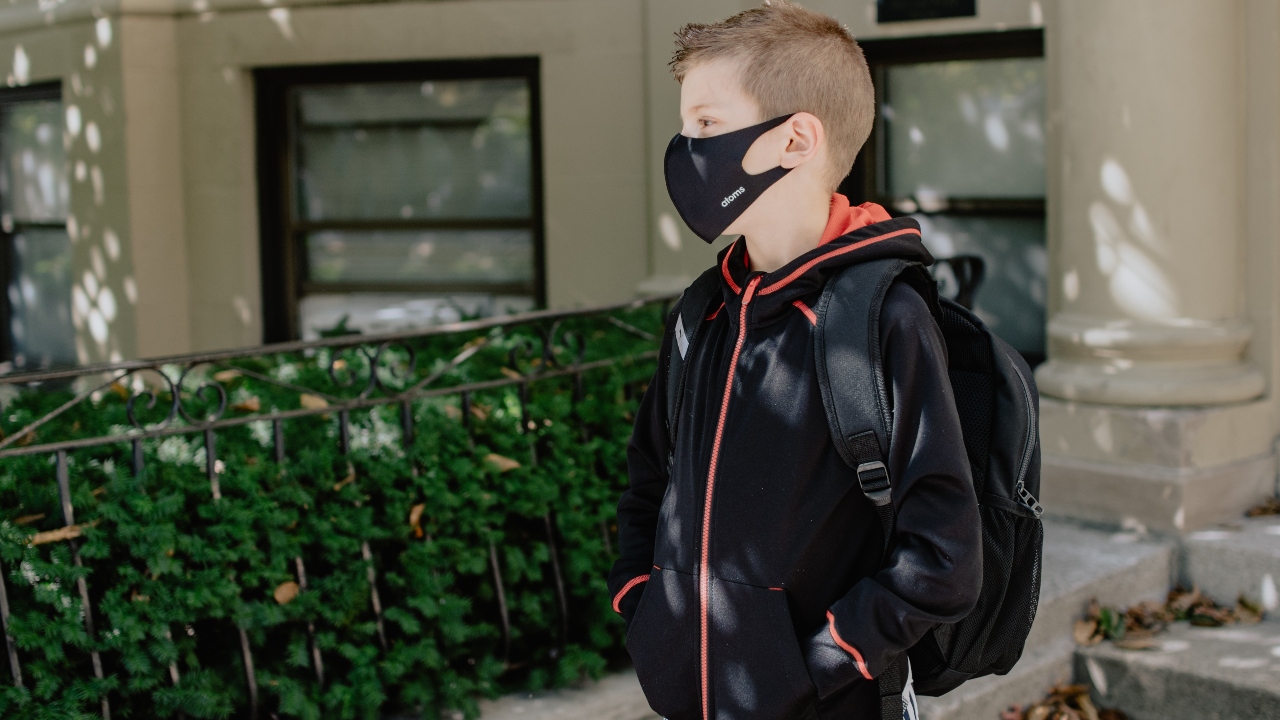 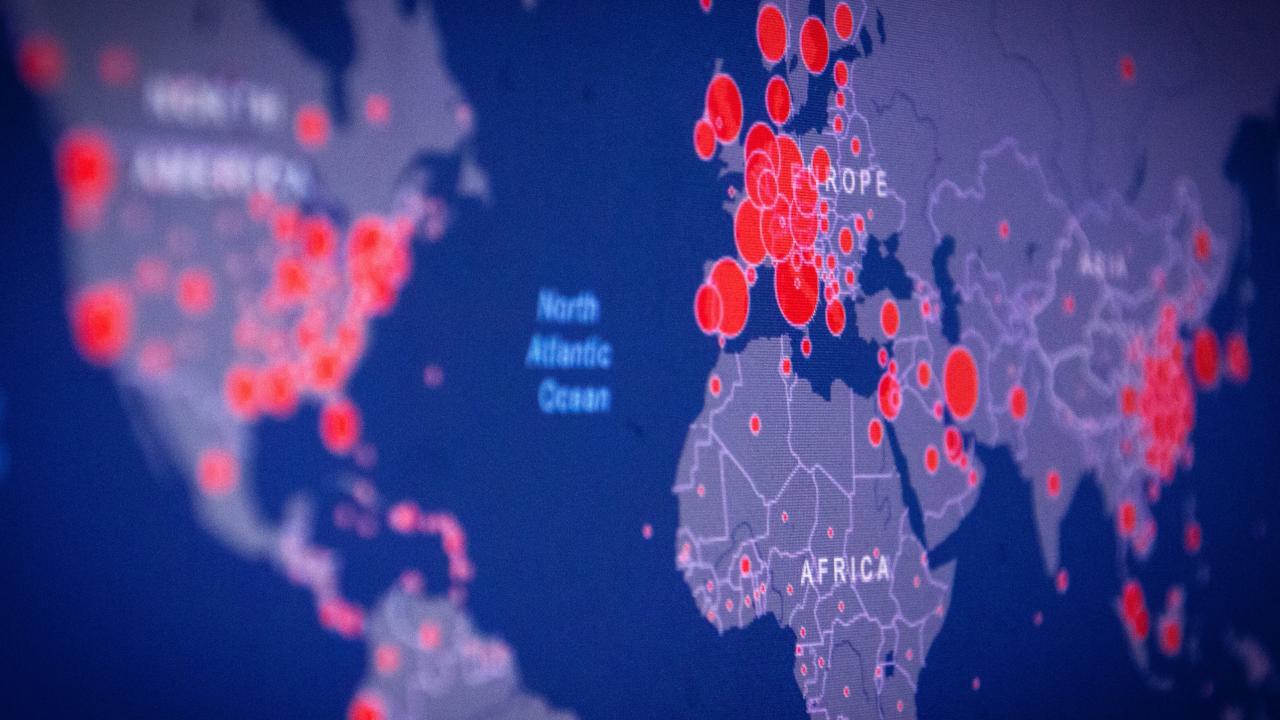 Life, news
Indian COVID strain accounts for around 75% of all new cases in the UK 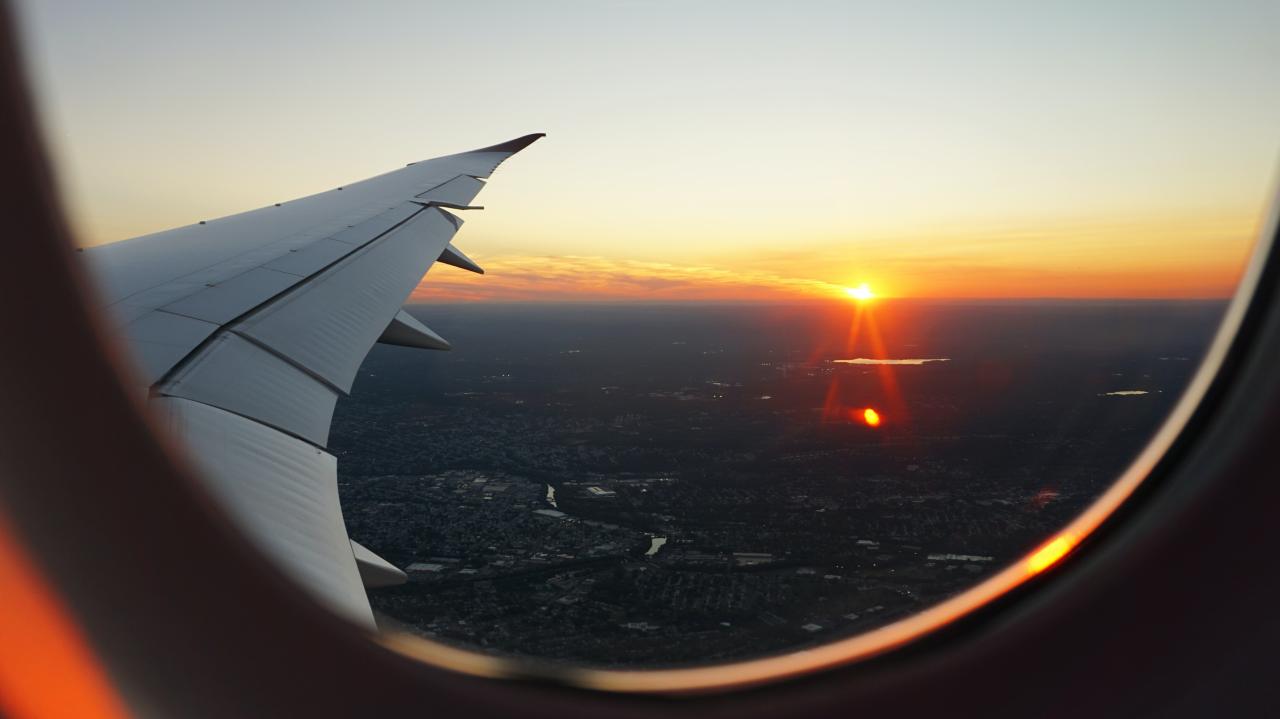 Life, news
The 12 countries on the UK's green list where you'll be able to travel from May 17
Read more Life, news
Boris Johnson is being pressured by MPs to expand the list of safe travel destinations Life, coronavirus
Scientists warn that NHS may not cope in winter with seasonal viruses and coronavirus Life, news
Three cases of the Indian variant found in Leicester, which vaccines can it bypass
More 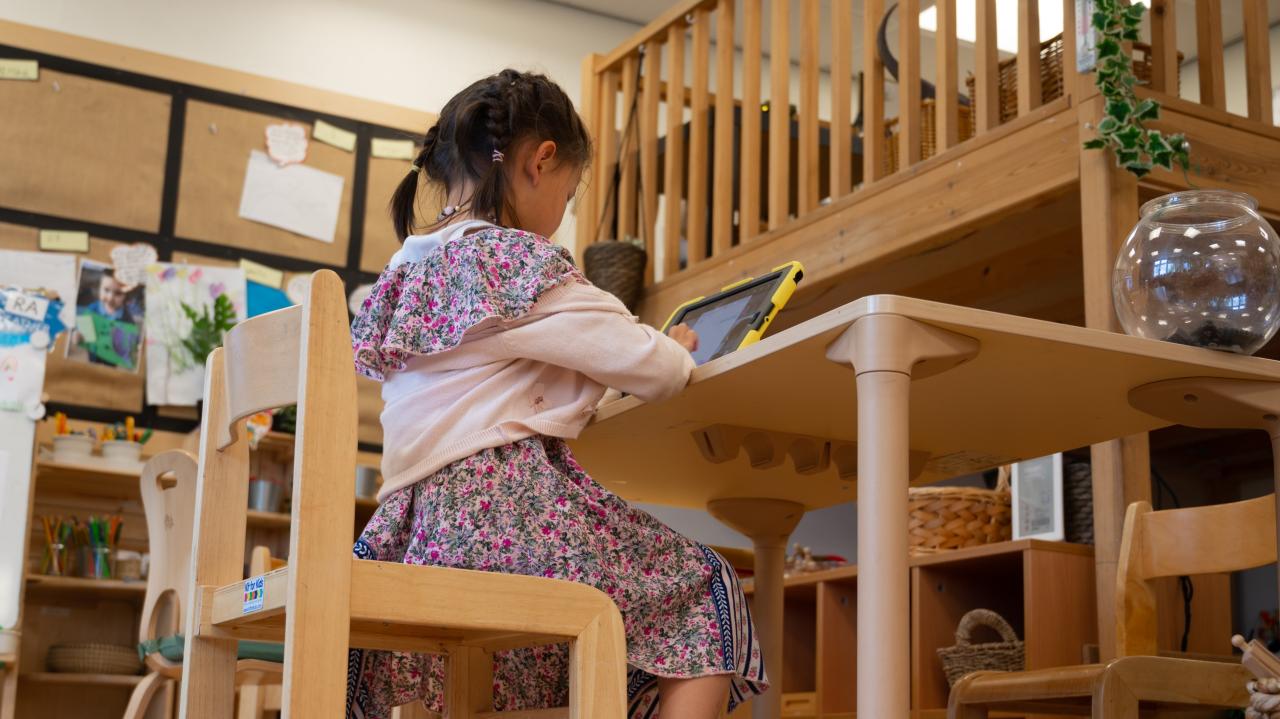 Life, news
PM is pushing for schools to reopen by march 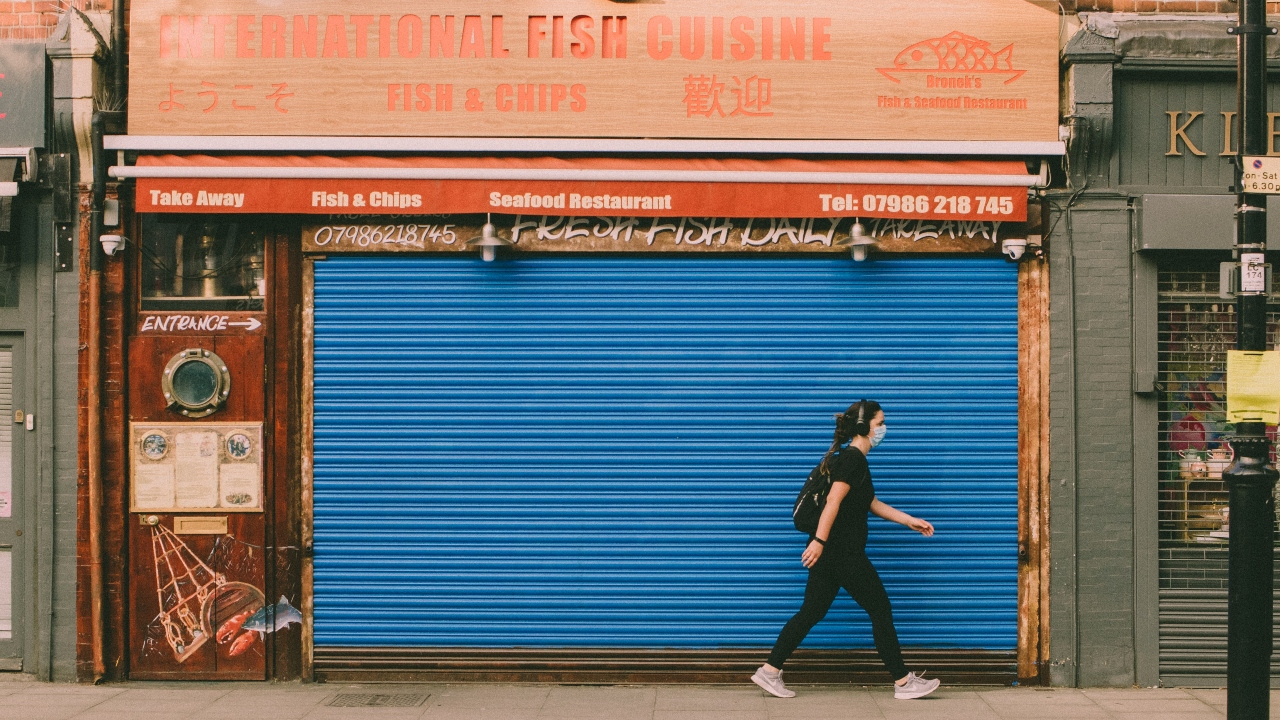 Life, news
Freedom Day: everything that is set to change on July 19 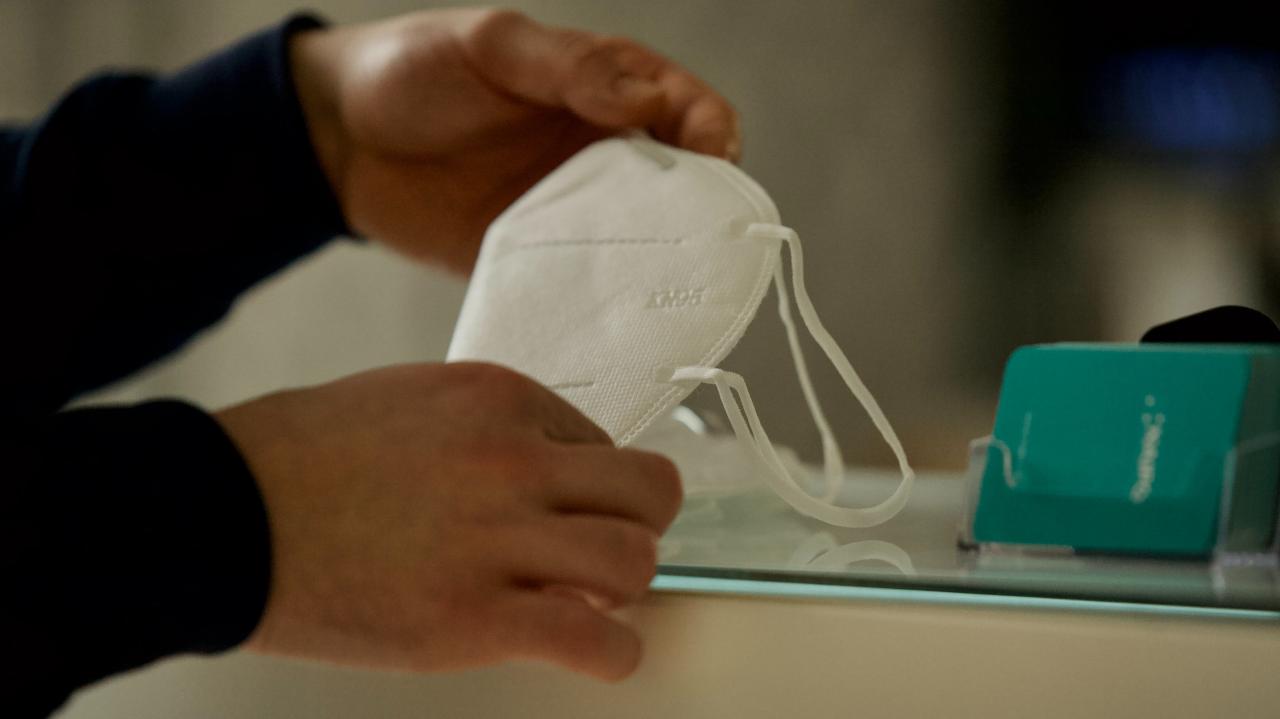