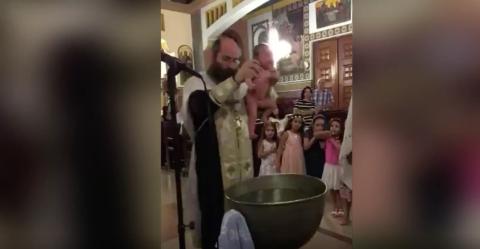 Footage of a baptism recently went viral on social networks. Why? Because many Internet users believe the priest was unnecessarily rough in the way he handled the poor baby.

We've all been on the Internet long enough to know that anything that involves babies is more likely to catch people's attention and is subject to more scrutinythan other content. After all, babies are harmless and endearing, and they deserve our protection, love and care.

And speaking of babies, a video of a baptism ceremony that was shared by Twitter user @elmicomandante recently went viral.

The footage shows a priest holding a naked baby and violently dunking it underwater multiple times.

So far, we know that the ceremony depicted in the video is an orthodox baptism, but media outlets that shared the news were unable to find out when and where it took place.

A number of social media users have commented that no baby should have to go through that and that this religious rite is actually quite unorthodox. Also, the footage shows that the baby's relatives were equally shocked.

This brutal baptism sparked outrage on the Internet, giving rise to comments like:

This priest is a monster, not even God was baptized in such a horrible way, poor baby. If that were my son or grandson, I wouldn't have let this slide, but thank God, I'm not Orthodox. I've never seen such a brutal baptism. That baby must be traumatized.

Watch the video above to see the video of the priest performing the baptism. 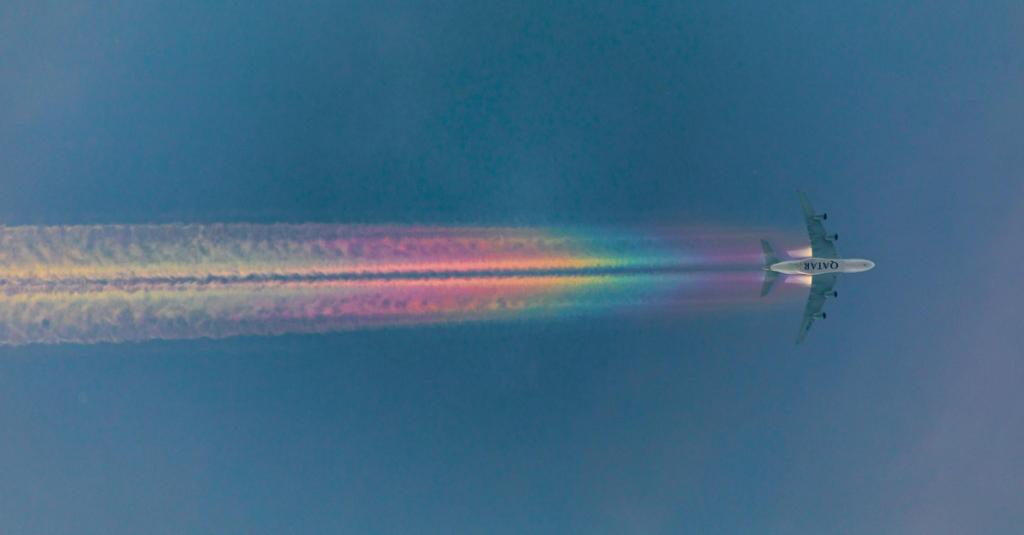 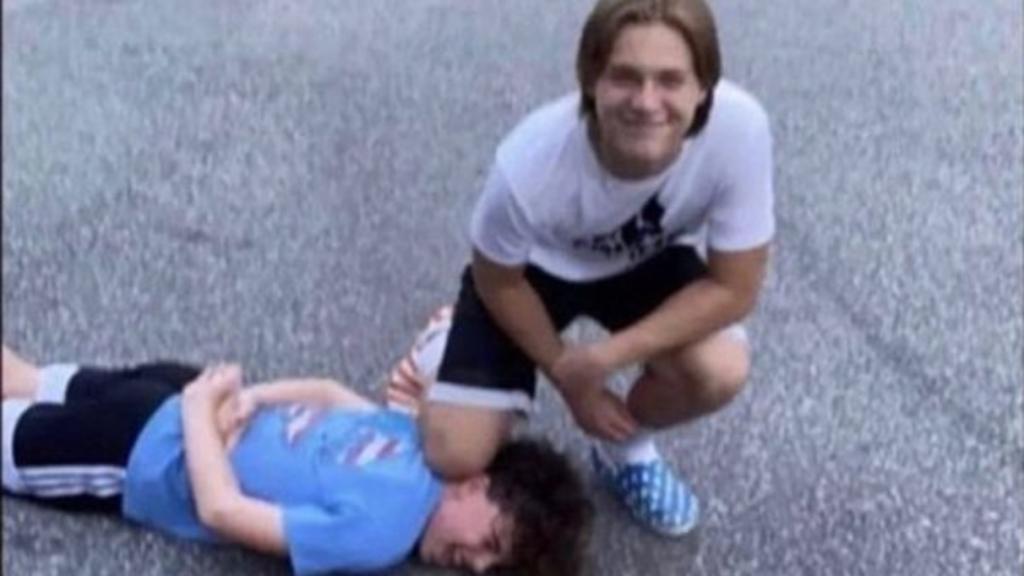