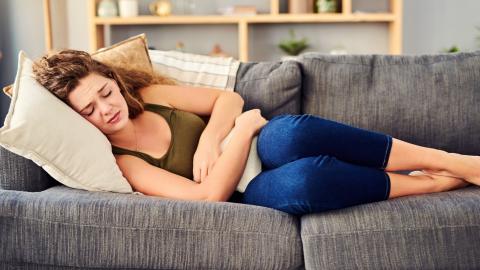 Abbie Eckert constantly received comments because of her bloated stomach and was often mistaken for being pregnant. It wasn’t until years later that she found out that there was a serious illness behind it.

Abbie Eckert struggled with her appearance for years. She just couldn’t understand why her stomach was so fat and bloated until one day, she was diagnosed with endometriosis.

When someone has endometriosis, benign ulcers start to grow on the outer lining of the uterus and, if not treated, will continue to spread which is what makes the stomach look so bloated.

Many women don’t experience any symptoms when they have endometriosis, but some do get quite severe symptoms such as swelling and a lot of pain, like Abbie Eckert for example.

During and just before her period, the 24-year-old was regularly in so much pain that she needed to be hospitalised. At the time, doctors mistook her symptoms for severe menstrual pain.

As well as the excruciating pain she was in, Abbie was also rather uncomfortable with the way she looked. And especially after she had a miscarriage, it was even more painful when people constantly asked her if she was pregnant. At the time, she didn’t know her condition was also affecting her fertility.

Then came the diagnosis

Shortly afterwards in 2014, Abbie was finally diagnosed with stage IV endometriosis, the most severe form of the often chronic disease.

Abbie couldn’t believe she had been living in ignorance and so much pain for so long. Today, she is committed to raising awareness about the issue and Thomas Röder, head of the Endometriosis Centre in Cologne, also advises getting checked out by the doctor if you have any concerns:

As soon as you need to regularly take medication just before or during your menstrual period, you should speak to your gynaecologist about the possibility you could have endometriosis. If you suspect that you may in fact be ill, you shouldn’t put off having a laparoscopy. This is done under anaesthesia and is often possible on an outpatient basis.

Don’t wait too long and go see the doctor!

Abbie experienced first hand how painful, but also psychologically stressful this disease can be. Only her new life partner has been able to help her accept herself and her body.

Constant thoughts about whether she was ‘fat' or ‘just had excessive period pain’ made life difficult for her for a long time. Today, she knows that she has a chronic disease and that it is better to be diagnosed earlier rather than later. So if you’re worried, don’t hesitate and go see a doctor! 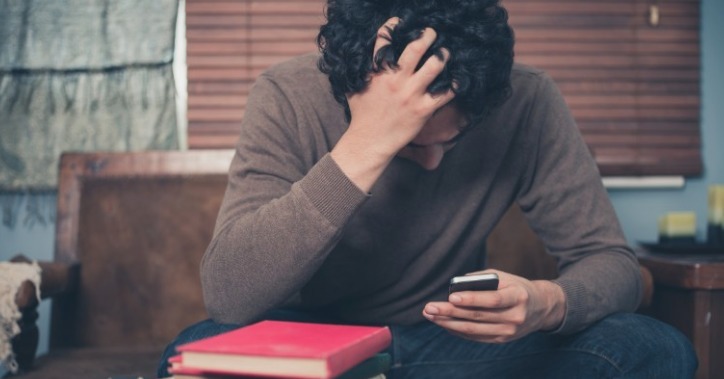 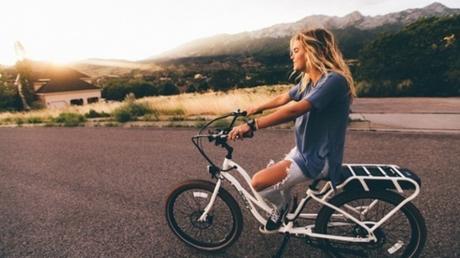