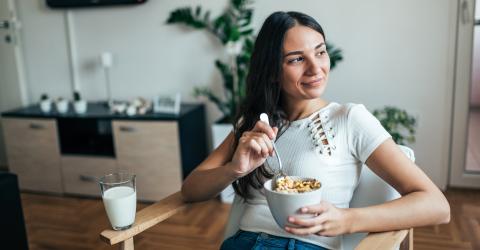 Eating on your own is often a bit taboo and embarrassing, especially in public places. But rest assured, this little ritual can actually be quite useful if you’re looking to lose weight.

According to The Guardian, eating solo could be better for your figure. Although it’s not that common in the UK, in some countries, eating on your own in restaurants can be quite normal. Some people feel comfortable being on their own with their own thoughts, but not everyone can do this.

Several studies have shown that the more meals you eat in the company of others, the more likely you are to wolf down more food. When you share a meal with one other person, you tend to eat 35% more food than you would if you were alone. When there are at least 4 people involved, this figure can increase to up to 75%. That’s one hell of a difference! We can’t even imagine how much you’d eat if there were 10 people at the table.

It’s also worth knowing that people with a specific diet tend to lapse when they eat with more people. We know all about that!

As a result, when we’re alone, we eat less, absorb less calories and eat because we’re hungry and not just to nibble. If you find it hard to resist, have a little bit of everything but smaller quantities!

When people tend to eat alone but in front of a screen such as their smartphone or the TV, they tend to eat without realising what or how much they’re eating, so they eat more. If you want to stop yourself eating too much, you have to take your time. In fact, a meal should last at least 20 minutes so your brain has time to understand what’s going on. Therefore, it’s recommended that you eat slowly, chew your food well so you feel full quicker and so your body can digest the food better.

So now you know! 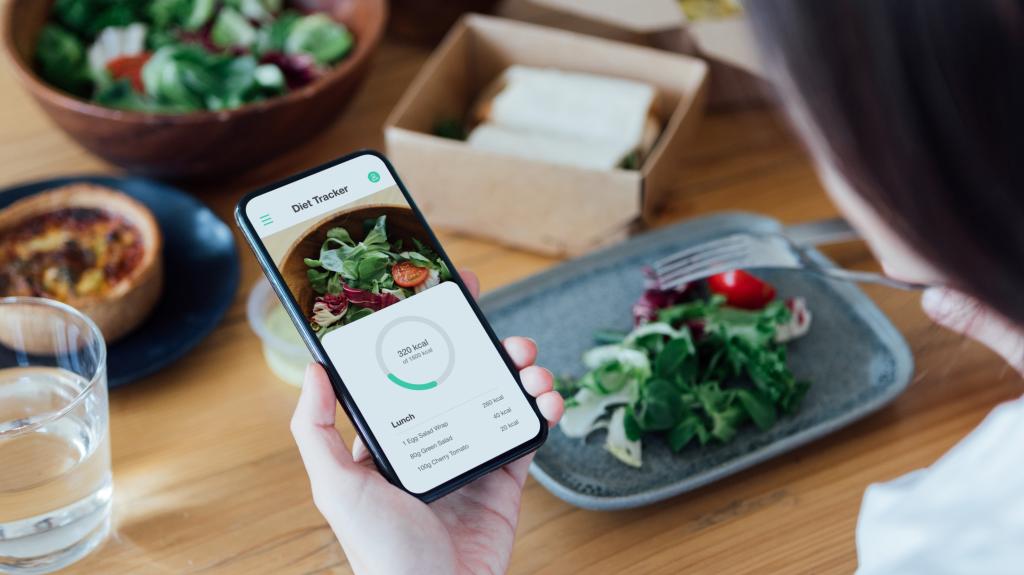 The thonon diet may help you lose 10kg in just 2 weeks, but at what cost? 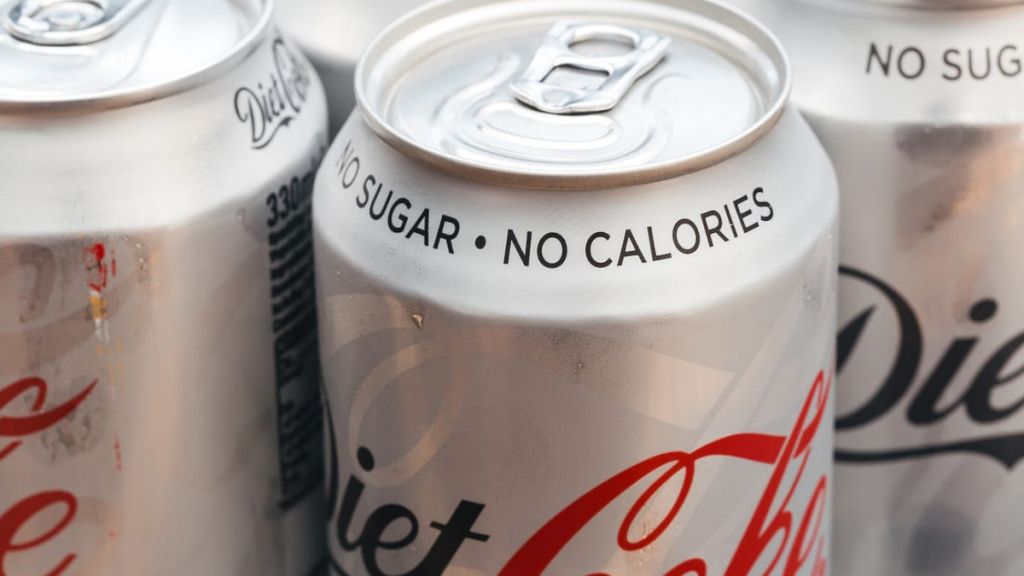