Admit it, ever since you first saw Thomas Shelby and his gang, you’ve been dreaming of becoming an elegant yet ruthless criminal in a gang that would shake all of England. Thanks to your star sign, you can be part of the gang! As cunning as Alfie Solomons or impulsive like Arthur Shelby, your doppelganger is hidden among the cast!

So, check out which character from the series of Peaky Blinders you are according to your star sign! Peaky Blinders is one of the most badass series that Netflix has to offer. From suspense to heart racing, the very rock n roll brawls mixed with just the right amount of romance, not to mention the beautiful deep blue eyes belonging to Thomas Shelby…

There are so many reasons why we would want to be in this amazing series, if only for just one episode. The success of the show is mainly down to the incredibly charismatic characters: manipulative and clever like Grace Burgess who always knows just how to play her cards right, or very classy, making you so wonderful like Luca Changretta, your personality and your star sign make you a lot like one of them.

So, which character from Peaky Blinders would you be? Your star sign says a lot about you! Check out the video above - by order of the Peaky Blinders! 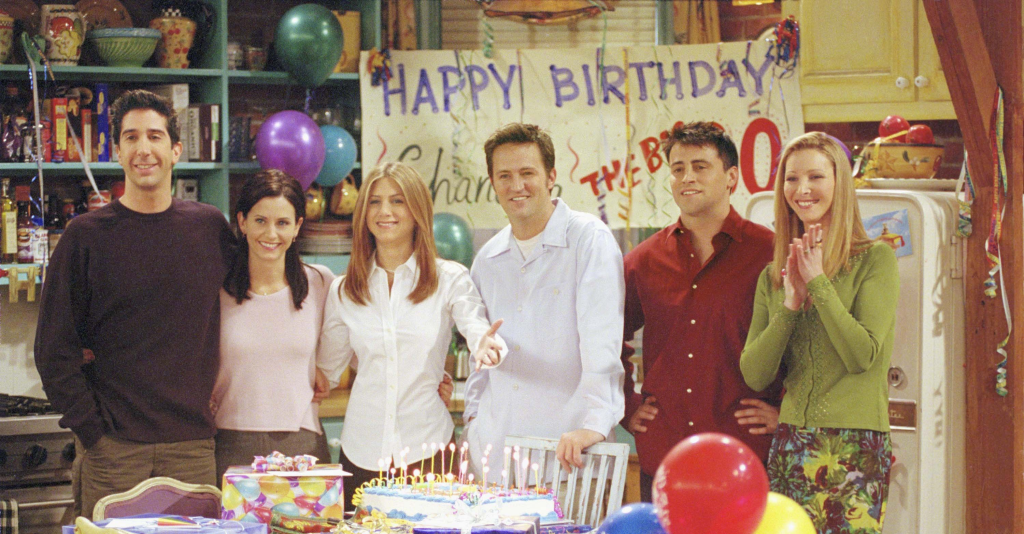 Which Friends character are you according to your star sign? 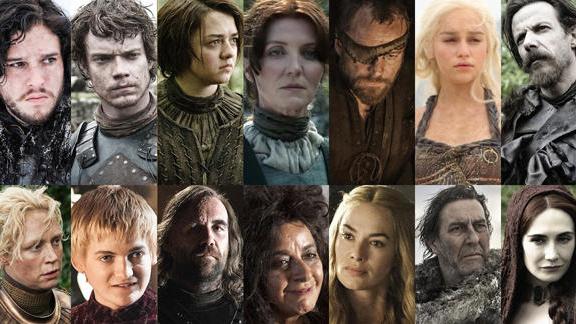 Which Game Of Thrones Character Are You Based On Your Star Sign?