Prince Harry's wife came to support her good friend, tennis player Serena Williams, at the US Open. She publicly thanked Meghan Markle for her support. Unfortunately, the champion then made a huge mistake that could cost the Duchess dearly.

Fans of the Royal Family, already reluctant to accept Meghan Markle's lifestyle, now have something new to worry about. Serena Williams' statements about the Duchess' trip to New York will certainly add fuel to the fire.

Friends who support each other

Meghan Markle had crossed the Atlantic to support her dear friend, talented tennis player Serena Williams. The two women who are very close support each other and are always able to get over difficult situations, that is until this interview given by the tennis champion on the American ‘Entertainment Tonight’ show.

Serena Williams was full of praise for her friend who she sees as ‘positive, always present and great.’ Beautiful compliments that gave way to a somewhat clumsy comment: ‘She literally flew across the seas just to support for a few hours with a newborn baby (...) I don't know if I could have done that with my daughter at that age… and that shows the kind of person that she is.’

What could have been considered an act of friendship was easily misconstrued by those back home. Many saw the 23-time Grand Slam champion's comments as an opportunity to criticise Meghan Markle. Considered to be ‘a bad mother’ by some according to Gala, the Duchess did not need this bad publicity.

However, public outings with the very young Archie and Prince Harry are commonplace for the former American actress. Wanting to prove to her critics that despite the ocean that separated them, her husband and son were in her heart; this may have however fallen short. 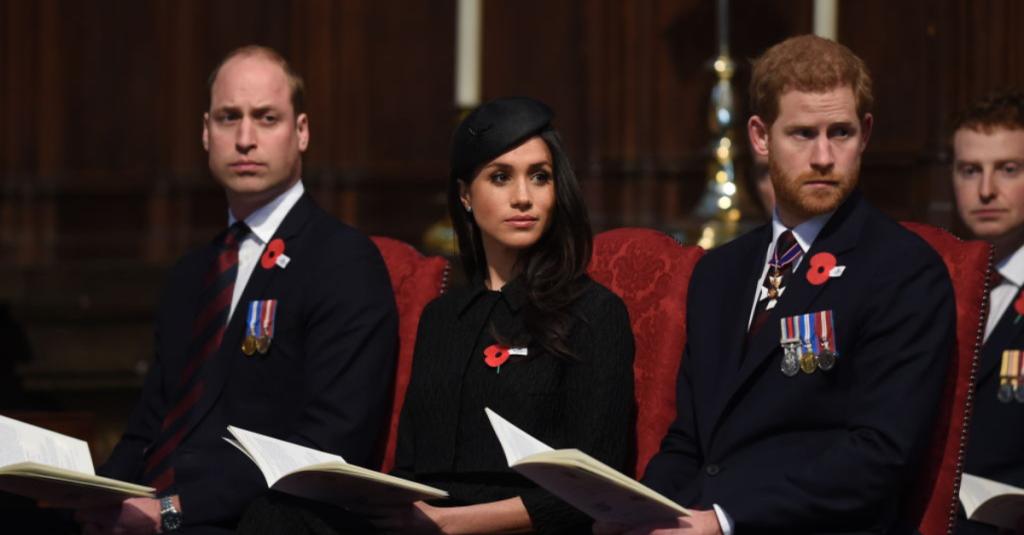 Meghan Markle: The Comment That Could Be Behind Her Dispute With Prince William 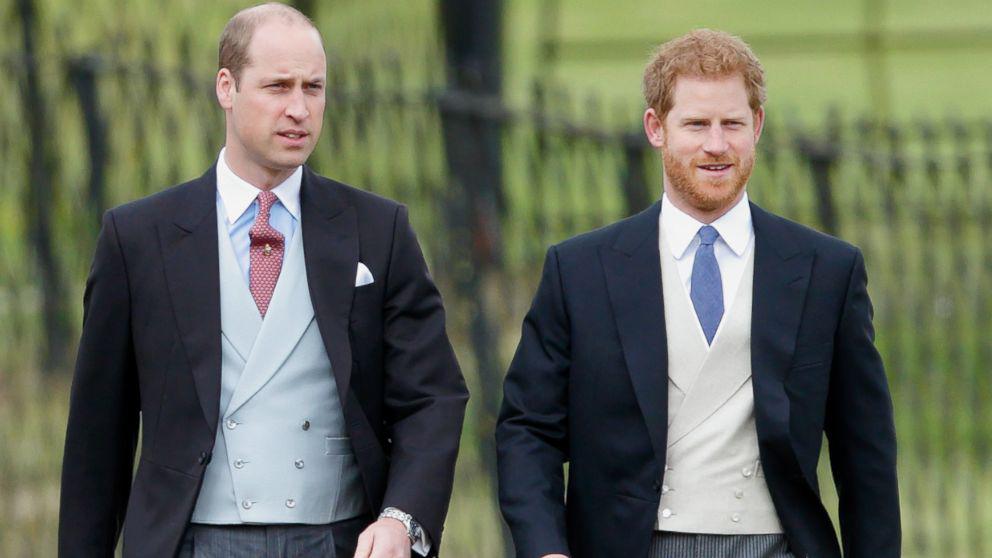 A Royal Expert Believes Harry And William Are Growing Apart... And It Could Be Down To Meghan Markle