If your ‘first time’ with your partner did not go as ideally as you had hoped, you do not need to curse yourself. Indeed, according to a study, a first failed experience is not the sign of a relationship doomed to fail.

According to a recent US study conducted by OnePoll in collaboration with Pure Romance, a first disastrous sexual experience with a new partner would not indicate that a bad start was made in the relationship. Quite the contrary…

After polling close to 2 000 US participants about their sex lives, pollsters concluded that even if a bedroom workout that did not live up to all of its promises the first time, this did not discourage most of the participants.

While 48% said they had difficulty reaching orgasm at the first attempt with a new partner, 69% confirmed that they still felt excitement to start again.

To make the moment better, 48% also declared that they bring with them ‘sex toys’ to spice up this first time and to minimise the pressure.

It is normal that sex with a new partner can create insecurities and fears. The different statistics highlight the mixture of emotions that can often precede and conclude new experiences under the sheets. A not-so-perfect first time, however, should be an opportunity to sharpen the curiosity of the partners and make them want to return under the sheets to try again rather than give up. 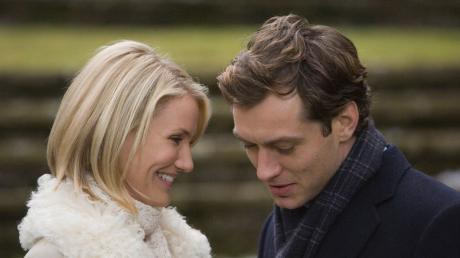 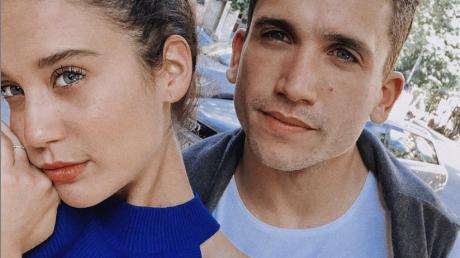