There are all kinds of 'abnormal' sexual desires out there, and some are far more shocking than others. Hybristophilia is definitely one of the latter..

Hybristophilia, a sexual desire unlike any other

Behind this convoluted word hides what most normal people would consider a perversion. Derived from the Greek word "hybrizein" (to commit an outrage against someone) and "phile" (to have a strong affinity/preference for), this condition is defined as a romantic or sexual attraction to murderers, which is more common in women.

Hybristophilia is considered a paraphilia, or sexual deviancy. Some paraphilias, such as pedophilia, exhibitionism, and raptophilia (sexual arousal from committing rape), are punishable by law. Hybristophilia has now replaced the term "enclitophilia," which is more general and means "love that is blameworthy."

Typically, hybristophiles start a relationship by exchanging letters and photos. The detainees they set their sights on, for the most part, are repeat offenders who are serving long prison sentences, so serial killers are at the top of their list.

But this is more than just "having a thing for bad boys." These women often fall in love with men who have committed the worst atrocities.

For instance, Landru, a famous French serial killer who killed 11 women between 1915 and 1919, received 4,000 love letters and nearly 800 marriage proposals. Marc Dutroux and Michel Fourniret also had their fair share of admirers. And Anders Breivik, the far-right terrorist who massacred 77 people in Norway in July 2011, reportedly receives 800 love letters a month...

While this particular sexual inclination is twisted and disturbing, to say the least, it doesn't necessarily mean the women (and men) who experience it are deviants or insane. According to psychoanalyst and sexologist Georges Abraham, these poor people may actually believe they can fix the killers.

Hybristophiles really just have a sense that they were given the power to change a person or are on a mission. By giving love to those who are ostracized from society, they become almost Christ-like figures, who forgive and give redemption.

Journalist Isabelle Horlans drew up a typology of hybristophiles and says that these women are often very lonely and overlooked:

They're often women in their 40s or 50s who have had bad experiences in the past and are afraid of starting a new relationship. By sending letters to these public enemies, they become saviors and get to have a virtual, rewarding, and risk-free relationship.

But others, who have a more traumatic past -- involving sexual violence, for example -- can be very dangerous: take Monique Olivier, Michel Fourniret's wife, who met him in prison and conspired with him to commit rape and serial murder.

So this controversial attraction can range from harmless fascination/infatuation to horrific consequences, whether for the legal system or for the mental health of these women.

For more details, check out our video at the head of the article! 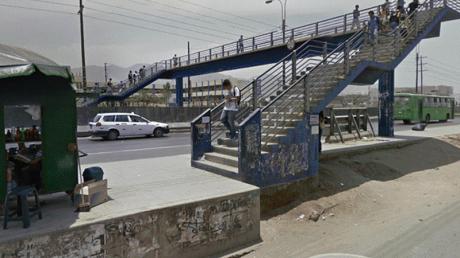 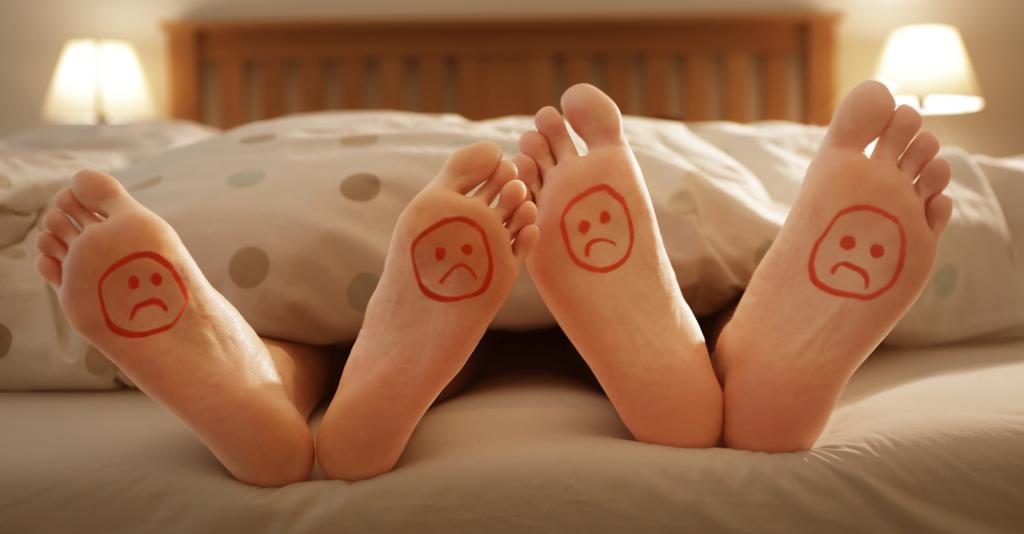