In Wesel, Germany employees from a recycling company made a terrible discovery in a used clothes donation bin. Sadly, this finding was not the first such case to have happened in the area.

Sadly there's a lot of people out there who abuse animalsand unfortunately very little is being done to fix it.

Stories of abandonment and cruelty are shockingly common. This story comes from Wesel near Dusseldorf, where employees of a recycling company found a dead kitten stuffed between old clothes in a donations container.

Someone had simply "disposed of" thekitten between the clothes in the container at the parking lot.

This was not an isolated incident as around 30 dead cats had already been found in or around this old clothes container, usually tied up in small plastic bags. Veterinarians suspected that they are coming from an animal welfare centre.

Take a look at the video above for more on this shocking story... 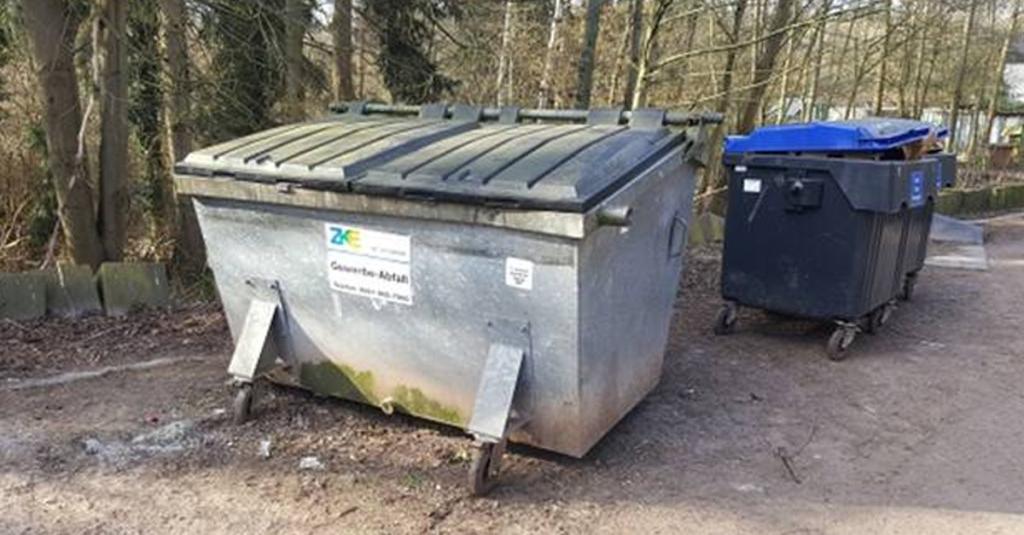 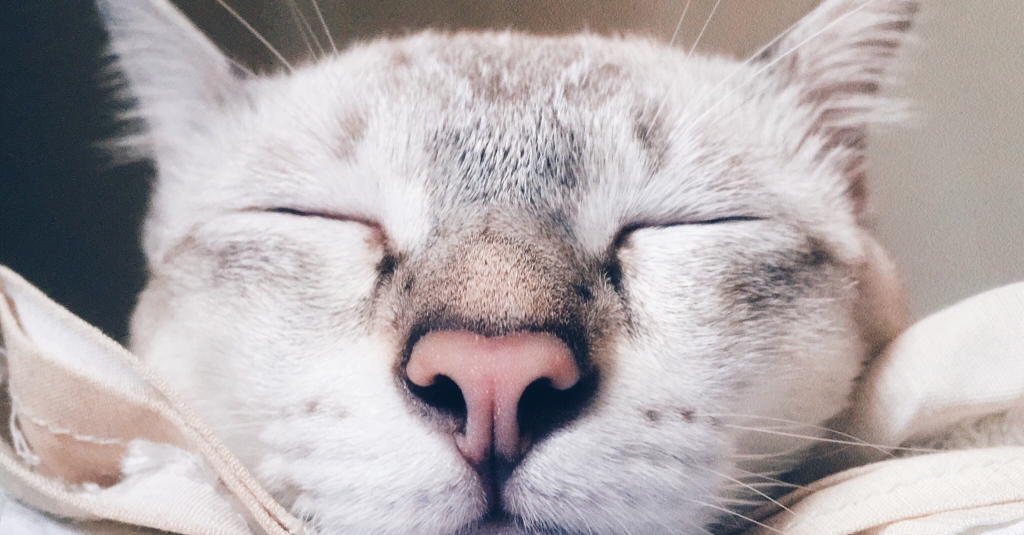 When this cat realises he’s finally been adopted, he reacts in the most beautiful way