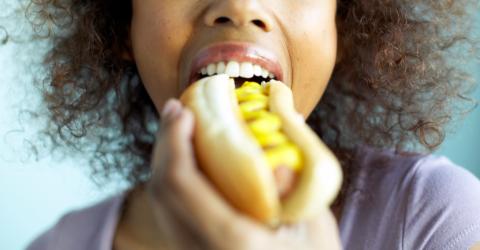 There are many culinary specialities across the world. Contrary to what you might expect, eating some of them could prove fatal.

Many specialties around the world can actually be quite dangerous for the health. This can either be due to their shape, which is not ideal for our throats, or because of various toxins which can be present in the food.

Two of them are actually foods that are well-known and popular. We’re talking about hot dogs and fugu. The American classic has a shape which isn’t well suited to eating. In fact, it could block the throat and cause choking. Fugu is a fish which contains neurotoxins that can be fatal for the liver.

Much less well-known is the Hakarl shark. Its kidneys are removed, and this makes it very toxic for the body. The Casu Marzu is a Sardinian sheep’s-milk cheese which contains live maggots. These can lodge in the intestines and cause irreversible damage. The durian, the king of fruit in the Philippines, has a flesh so rich that some people can overdose on it. Finally, the Korean Sannakji is an octopus that is eaten raw. Its tentacles can get stuck in your throat and cause choking.

When it comes to drinks, absinthe contains the substance wormwood, which can cause hallucinations. So if you want to try some culinary specialties during your travels, think twice before having a taste! 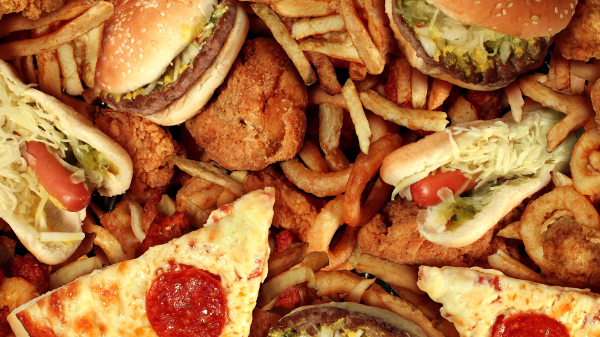