Netflix: 5 biopics you absolutely have to see

Head over to Netflix for your daily fill of thrills by discovering the incredible lives of this famous physicist and this technology genius! 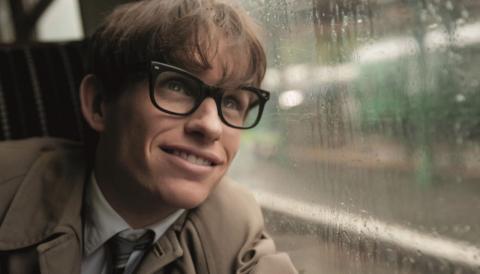 Since a lot of the country is now in, or going back into total lockdown again, there are no more excuses for not cuddling up warm under your duvet with Netflix! Although, to get yourself going this lockdown, we recommend you delve into the lives of these great characters who all shaped our society into what we know it to be today.

Have you ever wondered what disease the famous scientist Stephen Hawking suffered from? In this biopic, Eddie Redmayne (Harry Potter: Fantastic Beasts) accurately and delicately takes on the role of the physics and cosmology genius, from his adventures at Cambridge University to the discovery of his disease (Charcot's disease).

The actor received the Oscar for Best Actor in 2015 for his performance, three years before Stephen Hawking sadly passed away.

The true story of Francesco Boix, the Spanish photographer who stole lots of pictures of the guards and prisoners at concentration camps during the second world war. These photographic testimonies show the true horrors of the death camps during the Nuremberg trials in 1946.

Following the story of the genius behind the IT giant Apple, this biopic focuses on three key moments over the course of his career. The legendary Michael Fassbender (12 Years a Slave, X-Men) takes on the role of Jobs, accurately portraying the visionary fearlessness of the man who changed the world so drastically.

Another one who conquered the world of technology so dramatically, The Social Network follows the story of the rise of Facebook and its CEO Mark Zuckerberg who created Facebook from his dormitory room at Harvard University. Jesse Eisenberg (Zombieland) plays the social media genius who, despite dropping out of Harvard in his sophomore year, sparked the digital revolution that has captivated us all so much since.

This film starring Jake Gyllenhaal, Mark Ruffalo and Robert Downey Jr. (Iron Man) follows the story of the group of men who investigated San Francisco's infamous Zodiac Killer. If you're a fan of all the true crime content available on Netflix nowadays, you are sure to love this one too!

For an informed public.

Once you've made your way through these biopics, why not watch Netflix's best horror films? 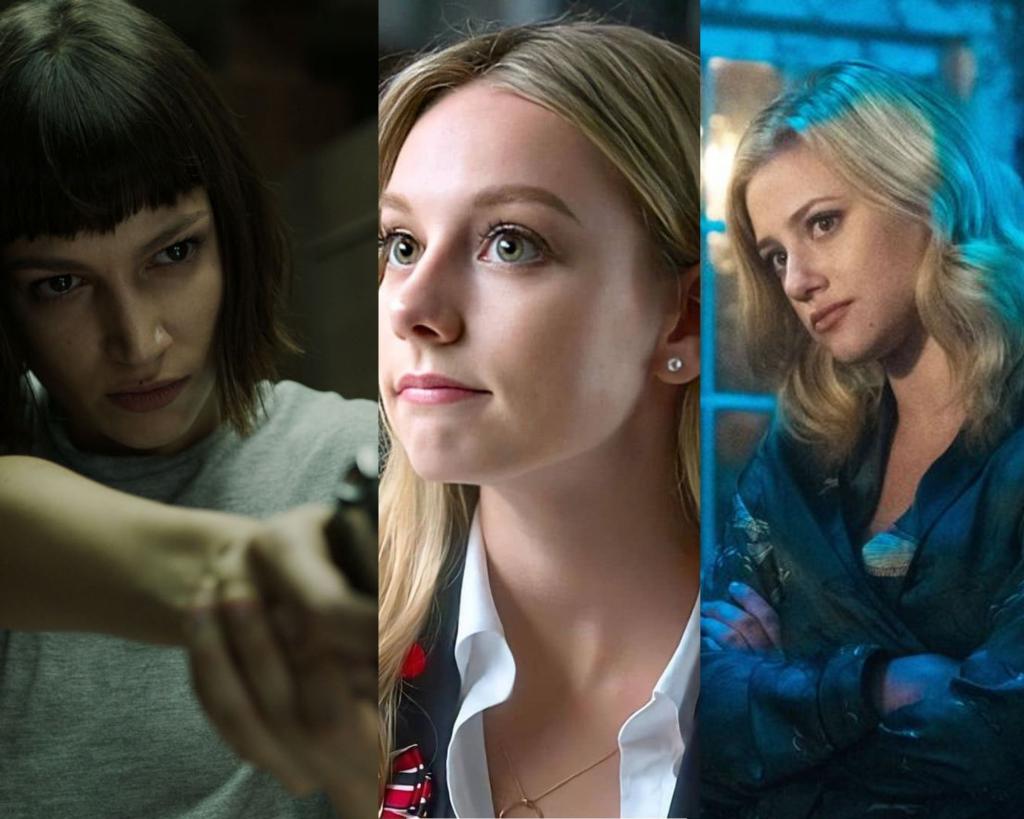 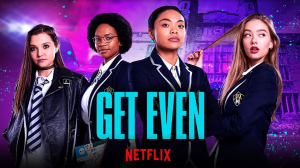 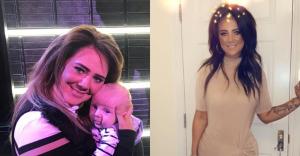 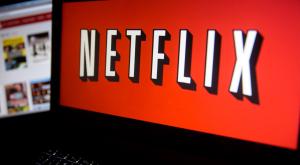 TV & Film, tv
How To Access More Shows On Netflix 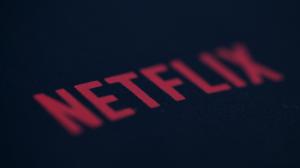 TV & Film, tv
Netflix Has Some Pretty Surprising Advice For Its Subscribers 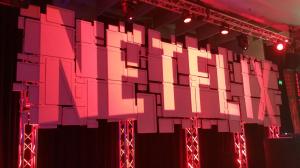 TV & Film, tv
Netflix: A Huge Change Ahead For Subscribers 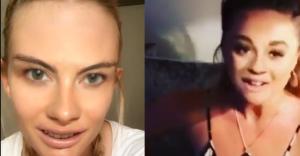 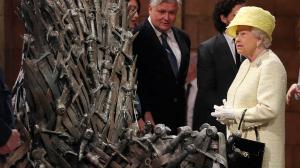 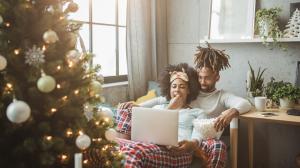 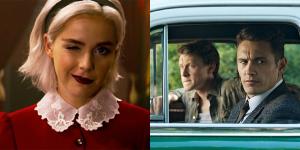 TV & Film, tv
Here Are The Best Shows To Snuggle Up And Binge On Netflix This Winter
Read more 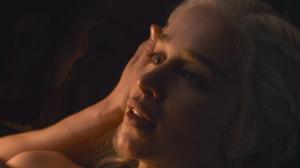 TV & Film, tv
This Is One Job In TV You Probably Never Thought Of... 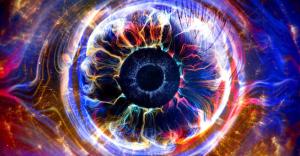 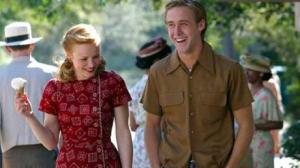 TV & Film, film
This Is The Real Reason Why Netflix Changed The Ending Of The Notebook
More 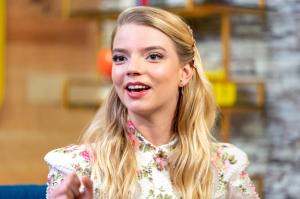 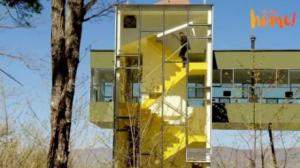 TV & Film, home
This New Netflix Series Will Take You To Some Of The World's Most Incredible Homes 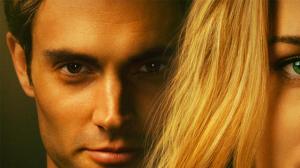 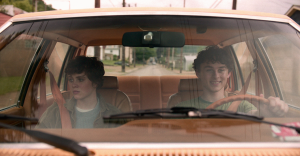 TV & Film, tv
Netflix Is Set To Release New Series 'I'm Not Okay With This' Next Week!

TV & Film, tv
How To Access More Shows On Netflix

TV & Film, tv
Netflix Has Some Pretty Surprising Advice For Its Subscribers

TV & Film, tv
Netflix: A Huge Change Ahead For Subscribers