Former Love Islander Yewande Biala has spoken about a scary dating experience she had after meeting up with a guy she met on Tinder. Speaking on PrettyLittleThing’s Behind Closed Doors podcast, Yewande said she feared the man would kidnap her when he started ‘scratching her leg’ as he drove her home. 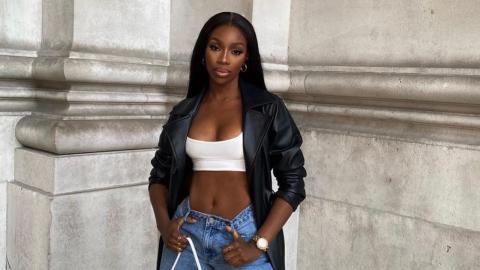 Appearing on PrettyLittleThing’s Behind Closed Doors podcast, Yewande Biala opened up about a scary dating experience she recently had, in which her date made her feel so uncomfortable that she feared for her safety. She said the date had been going well until they started to head to his car for him to drop her home.

So he kinda so he had his hand around my hip/waist, I was a little bit uncomfortable because unless I get to know you, I'm hesitant when it comes to touching. But then I soon realised that he wasn't just grabbing me by the waist he was checking if I was wearing knickers!

Yewande started to feel even more uncomfortable as her date was driving her home, as he started ‘scratching’ her legs ‘with his nails’ and asking her what colour underwear she was wearing. She was so perturbed by the man’s behaviour that she had him drop her off at a random house before walking home. Unbelievably, he seemed completely oblivious to the fact his behaviour was so inappropriate, sending her a message saying ‘hope you had a great time.’

Who is Yewande Biala currently dating?

After being betrayed by Danny Williams in the Love Island villa in 2019, Yewande left the series single. However, she soon started dating fellow dumped Islander George Rains. Sadly, this relationship didn’t last long either as it turned out that George already had a ‘secret girlfriend’ and was dating Yewande to try and stay in the public eye.

Since then, Yewande seems to have stayed single–and with that string of bad luck plus such a terrible Tinder date, we’re not surprised that she’s choosing to live her best single life for the moment. And whilst Yewande didn’t find romantic love in the villa, she’s stayed great pals with besties Anna Vakili and Amber Gill. 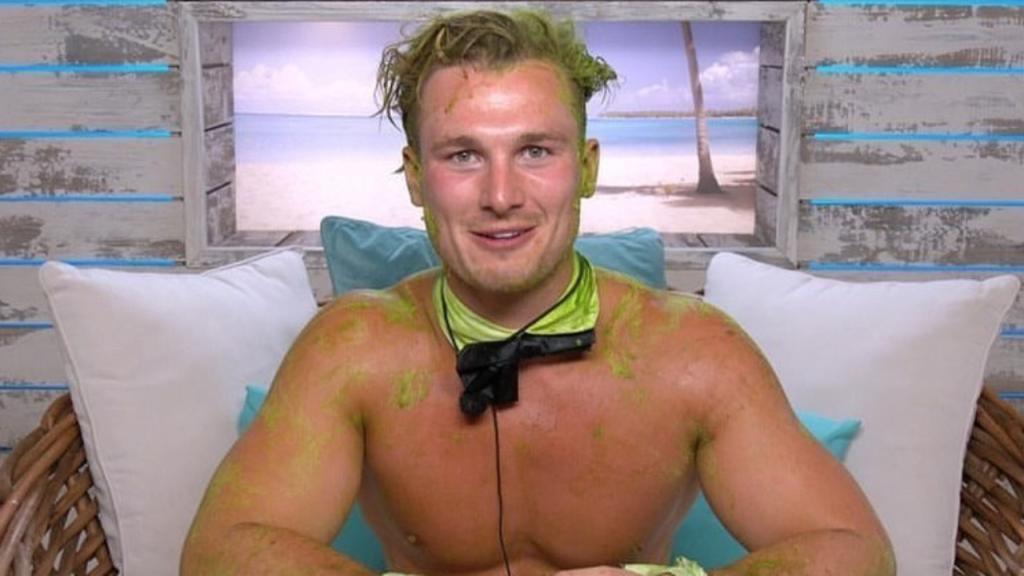 TV & Film, love island
Revealed: These Are The Love Islanders With The Most Fake Followers
More 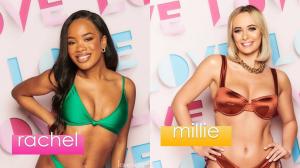