When celebrity power couple Chris Hughes and Jesy Nelson split up at the start of lockdown, Chris seemed totally heartbroken and vowed to win the Little Mix star back. However, he’s now revealed that it took him just two weeks to get over the singer - and he’s now ‘good as gold’.

As well as a bit of a baby boom, the coronavirus crisis has seen a fair few celebrity break-ups as the pressures of living together or being separated by lockdown became too much. One split that we hadn’t seen coming was between Chris Hughes and Jesy Nelson, who called time on their 18-month relationship back in April.

Whilst their relationship certainly had its ups and downs, the couple had seemed more loved-up than ever at their last public appearance at the National Television Awards in February and they’d even discussed getting married and starting a family. However, they stunned fans when it was revealed that they’d broken up over the phone in March, as they felt that their relationship ‘had run its course’.

At the time, sources close to Chris said the former Islander was 'convinced' he'd win Jesy back once the coronavirus lockdown was over. However, Chris has now pretty much dashed any hopes of a reunion by revealing that he had already gotten over Jesy just two weeks after their shock split.

Speaking to Vicky Pattison on her podcast The Secret To, Chris said: It was tough and time’s a healer, you don’t believe it when you’re in the moment. I don’t think I’ve ever felt heartbroken or anything. And then a couple of weeks down the line, you start thinking about it less and less. And the next thing, you’re good as gold.

It's probably just as well that Chris is over Jesy - since she's now rumoured to be dating Our Girl actor Sean Sagar. Whilst they’ve insisted they’re ‘just friends’, the good-looking pair have been spotted getting cosy on a date in London - and Sean hasn't been shy about posting flirty comments all over Jesy's Insta... 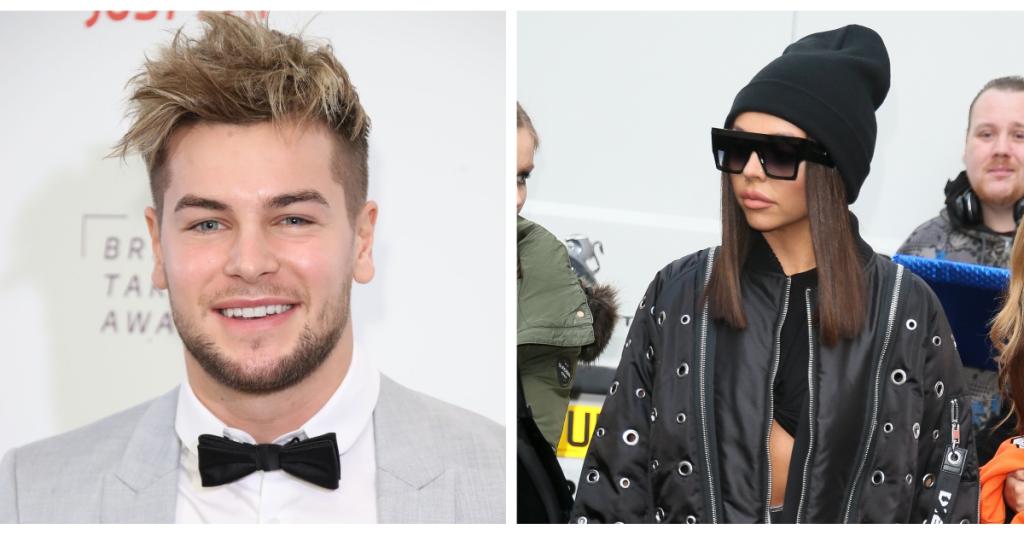 This Is The Real Reason Jesy Nelson Dumped Chris Hughes 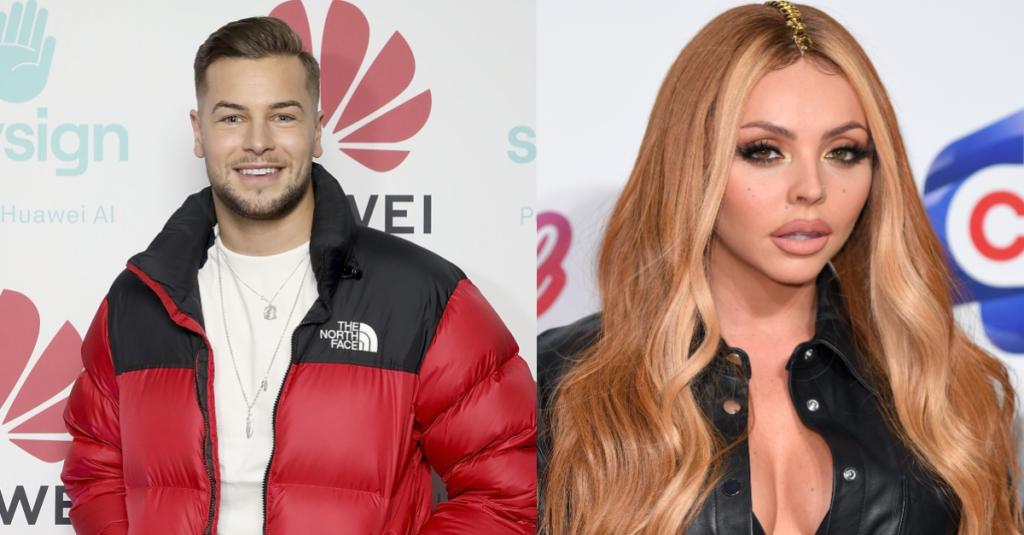