Another Love Island 2021 contestant may have just been revealed

Aimee-Rose Francis is the latest singleton rumoured to be heading into the Love Island 2021 villa. 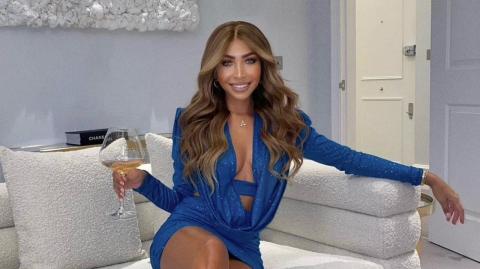 With just a month to go until Love Island 2021kicks off, it looks like another member of the cast may have been revealed. According to reports, producers are close to signing 29-year-old influencer and Chelsea-based socialite Aimee-Rose Francis for a stint in the villa this summer.

An insider told The Sun:

Producers are nearly there with their cast and Aimee is top of their list. She’s incredibly well-educated, has bags of personality and isn’t afraid to stand up for herself. She could have walked straight off reality show Made In Chelsea. Bosses think she’ll be a great addition.

Who is Aimee-Rose Francis?

Aimee already has an impressive fanbase with over 84,000 Instagram followers. Her feed is full of ads for Love Islander fast fashion favourites Pretty Little Thing and Boohoo. She’s also the founder of jewellery brand A.me To You, which hasn’t yet fully launched but will sell gold plated and solid bespoke personalised jewellery.

Aimee is signed to talent agency 84 World, which describes her as having ‘a real eye for detail and a clear vision for success, all while empowering her female followers, and spreading good vibes’. She’s also said to have ‘a passion for long lunches’ and has a background in events management.

Aimee is the second Chelsea-based singleton to be rumoured for the Love Island 2021 cast, following recruitment consultant James Price. Also rumoured to be joining the line-up are COVID hero Toluwa Adepeju, boxer Harley Benn and fire-eater and dancer Alexis Bailey. Gordon Ramsay’s daughter Holly has also been rumoured but denied the claims on Instagram. 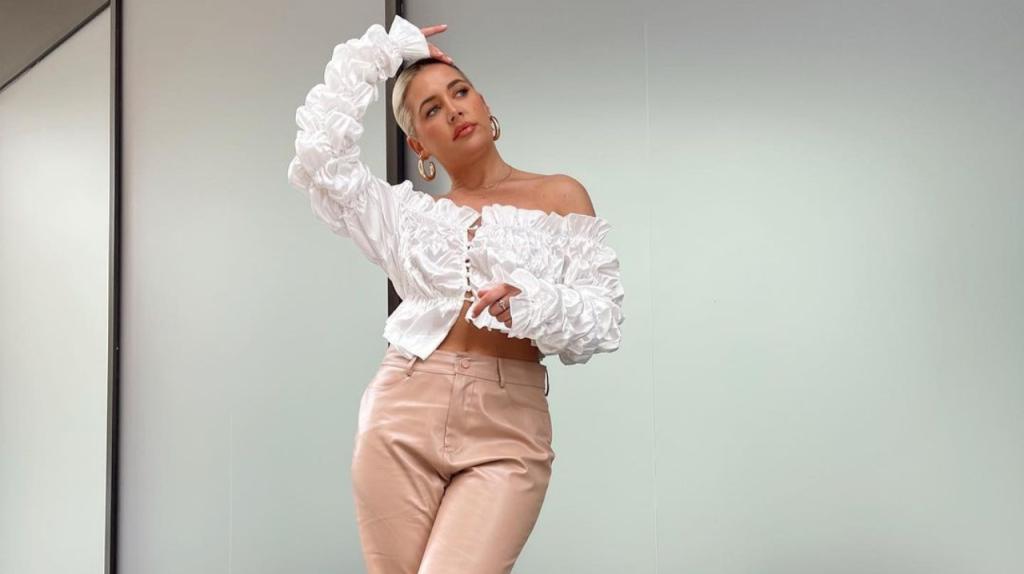 Another Love Island 2021 contestant may have been revealed
Read more 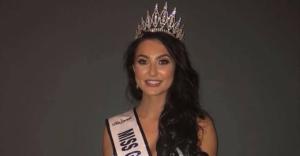 TV & Film, love island
Another Contestant May Have Just Been Revealed By Megan Barton-Hanson's Trainer