In Uganda (East Africa), the government is trying to enact a law which is being known as ‘Kill the Gays’. If they manage to pass this law, they will be able to impose the death penalty on anyone and everyone who is openly homosexual.

This news is rather saddening. The government in Uganda (East Africa) wants to enact a law with a terrifying name: ‘Kill the Gays’. The government is planning to impose the death penalty as a legal and lawful punishment for all homosexual activity in the country.

If this law is passed, everyone who is found guilty of homosexual activity will be subject to the maximum penalty, the death penalty as it were. Currently, people who have been ‘accused’ of being homosexual have been imprisoned and kept in inhumane conditions.

‘Homosexuality is not natural to Ugandans […] Those that do grave acts will be given the death sentence,’ explained the country’s ethics and integrity minister, Simon Lokodo, to the Thomas Reuters Foundation.

‘A culture which is foreign to us’

This ‘law’ is nothing new and was first initiated five years ago in 2014. But the outcry caused by such a law forced President Yoweri Museveni’s government to abandon the idea since the international community was strongly condemning Uganda. Several countries such as the United States, Denmark and Sweden put sanctions into place to suspend financial aid that had been allocated to the African country.

But it seems that in 2019, the government is now determined to enact this law and make it a complete violation of their Human Rights Act.

‘We are ready. We don’t like blackmailing. Much as we know that this is going to irritate our supporters in budget and governance, we can’t just bend our heads and bow before people who want to impose a culture which is foreign to us,’ declared minister Simon Lokodo. As a result, it seems Uganda will be ignoring the threats from other countries and international organisations regarding these financial sanctions.

The new ‘Kill the Gays’ law is expected to be put before Parliament in the next few weeks and will be voted on before the end of the year. In Uganda as well as their surrounding countries, LGBT rights organisations are fearing the worst outbursts of violence if the law is eventually passed. 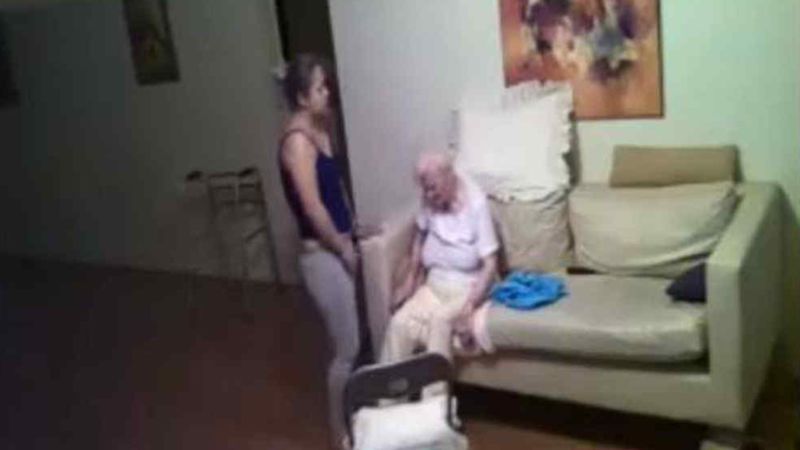 A woman secretly filmed her sick grandmother’s nurse and what she saw her do is unforgivable! 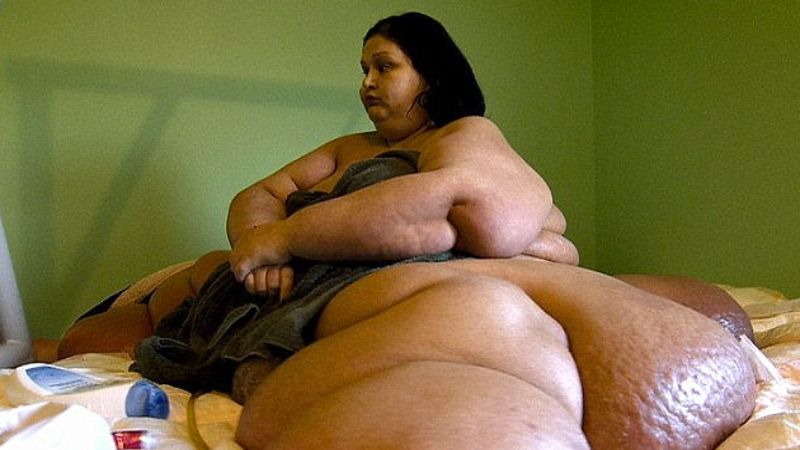 She Was the World’s Fattest Woman, But After Losing 400kg She’s Unrecognizable