Maddi Runkles is an 18-year-old American high school girl who got pregnant. After being informed of her pregnancy, her high school decided to send her back for two days and then banned her from graduation. Despite the support that Maddi received, the school did not wish to reconsider its decision...

Maddi Runkles was not able to participate in her graduation because of her pregnancy. The 18-year-old lived in Boonsboro, Maryland, and studied at Heritage Academy, a private school in Hagerstown.

According to the New York Times, the high school student discovered that she was pregnant in January 2018, a few days after receiving her letter of admission to the university. But when she announced her pregnancy to facility staff, Maddi was suspended for a period of two days. The high school had also removed Maddi from her role on the student council and banned her from graduation that June.

Maddi believed that she absolutely did not deserve the two-day dismissal and was appalled by the treatment that the high school had given her:

"Some anti-abortion people are against the death of babies but refuse to support a young woman who decided to keep her child," she told the New York Times.

Maddi's situation reflects the existing tension within Christian organizations like her high school who oppose abortion and do not tolerate sex before marriage. 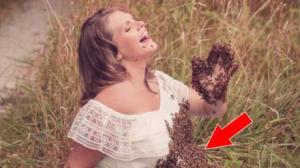 The schoolgirl was nevertheless able to count on the support of the anti-abortion Students for Life Association, which campaigned that Maddi should not have been punished for her pregnancy, but on the contrary, congratulated for her decision. The president of the association, Kristan Hawkins, tried to persuade the school to reconsider its decision. The Principal, David Hobbs did not come back on his decision and only stated the situation was an "internal problem." 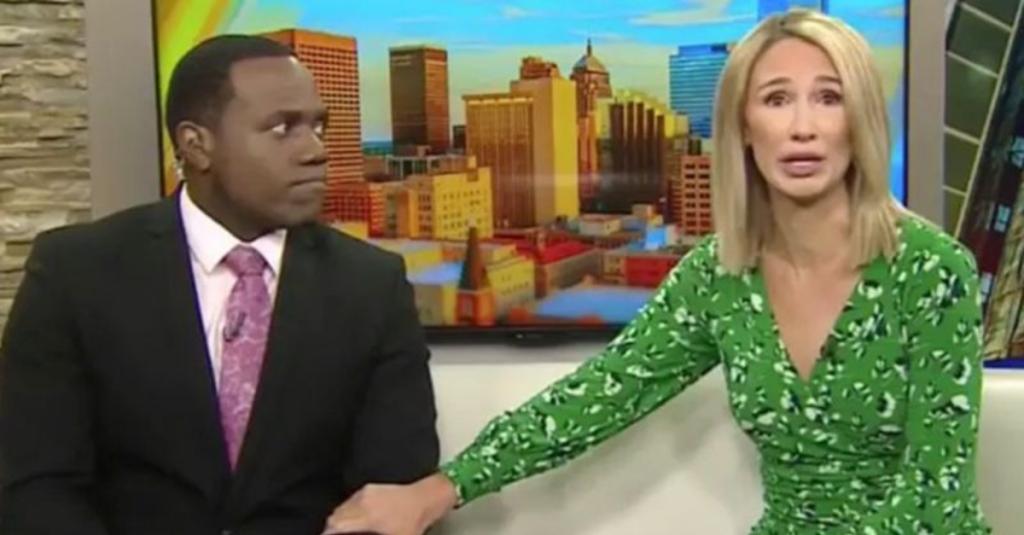 This Presenter Compared Her Colleague To A Gorilla, People Were Outraged For A Very Specific Reason 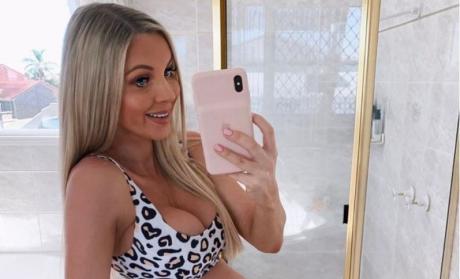 Model Is Criticized For Posting These Pictures During Her Pregnancy