Here's how to tell if you're allergic to sperm

Have you been experiencing redness, itching, pain, or swelling post-sex with a male partner? Unfortunately, you might be allergic to sperm.

Healthline reports that the condition is more prevalent in women and in the United States up to 40,000 women have HSP. However, experts also believe that semen allergies could possibly be misdiagnosed for other more common conditions like yeast infections or STIs. They could even be mistaken for allergic reactions to other products like lube or latex condoms.

While some people realise their allergies the very first time they have sexual intercourse, it can also be developed through a period of time. Furthermore, it’s possible that you can be allergic to one person’s semen, but not to another’s.

If you’ve had some uncomfortable post-coital experiences and you’re not sure if it’s HPS, the most common symptoms to watch out for are: redness, burning, swelling, pain, hives, and itching. These symptoms usually occur in the vaginal canal or vulva, but it can also appear anywhere your body has come in contact with the fluid, including your hands, mouth, chest, and anus. According to experts at Healthline, symptoms will normally present itself around 20 to 30 minutes after exposure.

If you're worried you may have a semen allergy, contact your OB/GYN.

We all agree that staying away from sperm is probably not the most viable options—especially for heterosexual women who are in a sexually active relationship with male partners. However, to stop the allergies from taking place the most effective and convenient solution is to wear a condom during sex.

For those of you who prefer to not wear a condom or eventually want to conceive a child, you can opt for desensitisation. This is a procedure in which an allergist or immunologist will help you build your tolerance to semen by slowly exposing you to different concentrations of semen.

You can also take an over-the-counter antihistamine before you engage in sexual activity to reduce your symptoms. 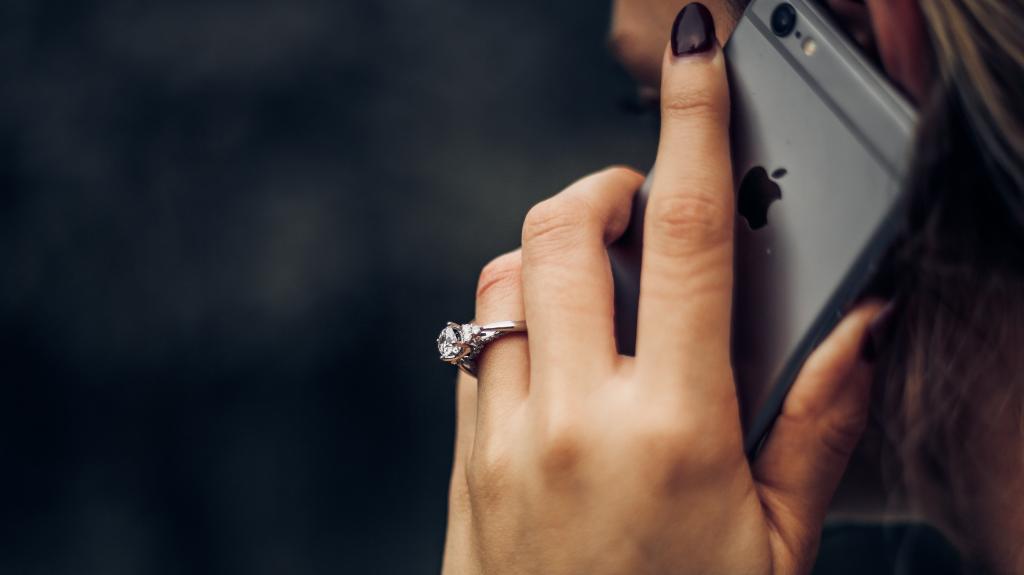 Phone sex: Tips and tricks on how to successfully get it done
Read more

Love, sex
5 ideas to spice up your sex life 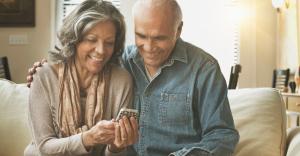 Life, health
Coronavirus: tips for how to keep in touch with your elders 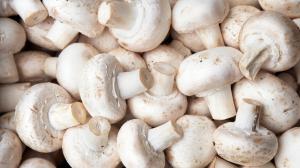 Life, health
This simple trick will supercharge your mushrooms

Love, sex
How using a pillow could revolutionise your sex life

Love, sex
Sex toys: How to clean them and mistakes you should avoid 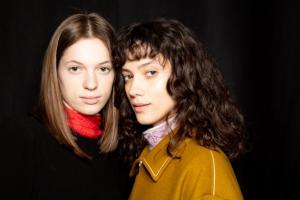 Love, sex
Best sex positions to squirt like a fountain

Love, sex
How to spice up your sex life in a long distance relationship
Read more

Love, sex
Buying the perfect sex toy: What to look for and what to avoid 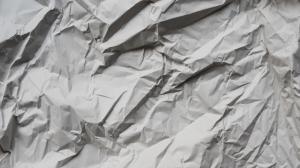 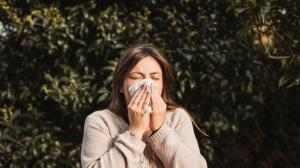 Life, health
Here’s how to tell the difference between common allergies and the coronavirus
More 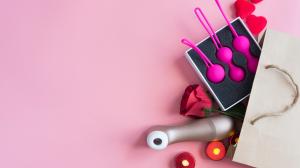 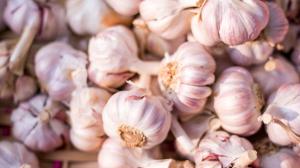 Life, health
The unexpected benefit of garlic on your health 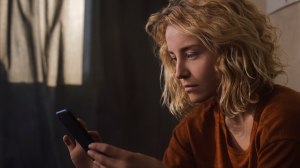 Life, health
Our Five Tips on How to Protect Yourself From Airwaves

Love, sex
5 ideas to spice up your sex life

Life, health
Coronavirus: tips for how to keep in touch with your elders

Life, health
This simple trick will supercharge your mushrooms

Love, sex
How using a pillow could revolutionise your sex life

Love, sex
Sex toys: How to clean them and mistakes you should avoid