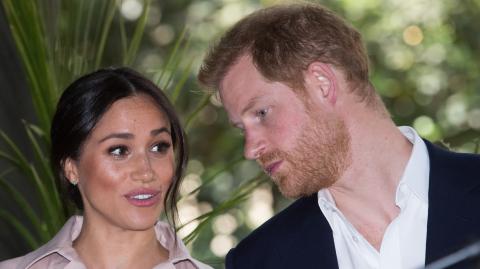 Meghan and Harry's daughter: does she get a title?

Lilibet 'Lili' Diana is born! Meghan Markle and Harry's second child was born on Friday 4 June. But will she get a title, unlike her brother Archie.

Meghan Markle and Harry are parents for the second time. Their baby daughter, named Lilibet Diana, was born on Friday 4 June at Santa Barbara Cottage Hospital in Santa Barbara. As her brother Archie has no title of nobility, it is highly unlikely that the couple's daughter will inherit a royal title. While the first child is simply called 'Master Archie Harrisson Mountbatten-Windsor', Lilibet Diana is expected to follow in the same footsteps by receiving a distinction in front of her name. She should therefore be called 'Miss Lilibet 'Lili' Diana Mountbatten-Windsor.'

In effect, Lilibet 'Lili' Diana, the daughter of a non-direct heir, is entitled to the title of 'Lady,' as is Lady Louise Windsor, the daughter of Prince Edward, the last son of Elizabeth II. But when the Sovereign dies and the Prince of Wales, Charles, accedes to the throne, he can also give her the title of Princess. The Duke and Duchess Sussex's children, both of them, will then become eligible for the title of royal highness that their parents were denied after they walked out on the Firm. It also remains to be seen whether Meghan Markle and Harry will accept the title for their daughter.

Lilibet 'Lili' Diana, 8th in line to the throne

Their Royal Highness may eventually offer the title of prince or princess to his or her descendants. This was the case when the Queen made the offer to Princess Anne for her children Zara and Peter Philips. The offer was declined. The Cambridge children, George, Charlotte and Louis, were nevertheless able to become princes and princesses, as behooves the children of a future monarch. In any case, Archie's little sister is now 8th in the order of succession to the British throne behind her grandfather, Prince Charles (1st), her uncle, Prince William (2nd), her cousins, Prince George and Louis (3rd and 5th) and Princess Charlotte (4th), her father, Prince Harry (6th), and her brother, Archie (7th). 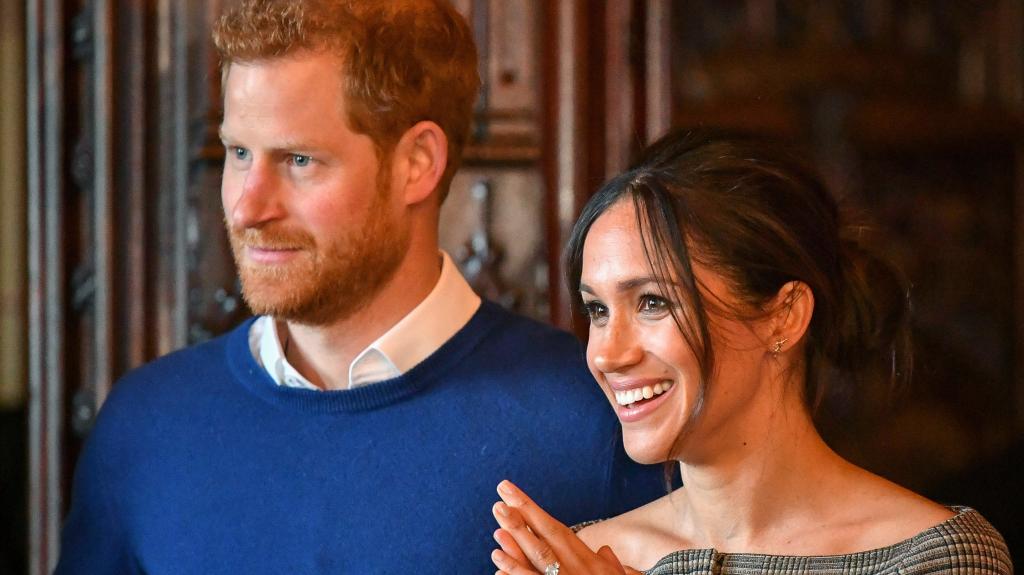