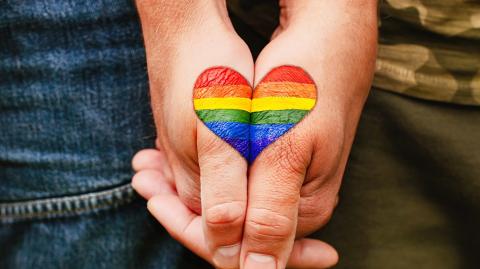 October 29 was World Intersex Visibility Day. While we celebrate all peoples here at OhMyMag! We’re faced with the ever-present question, what does it actually mean to identify as intersex?

Before we get into it, a short reminder of definitions. What is sexual identity? It concerns biological characteristics, all the attributes you are born with and over which you have no control.

On the other hand, gender identity is asocial construct, so it's a choice that belongs to you and that can evolve over the course of your life.

1 in approximately 1800 births are intersex

While it is a rare occurrence, it is not uncommon to meet someone who identifies as intersex. Intersex, also called 'inter' is a word for sexual identity. It is when someone is born with several variations in sex characteristics that do not correspond to what society attributes to the masculine and feminine.

In concrete terms? There are human beings who are going to be born with a penis and the beginning of a clitoris that has not fully developed, for example. This is a visible characteristic that concerns the internal and/or external genital organs.

But sometimes these characteristics are invisible and cannot be seen with the naked eye. This concerns, for example, hormone levels or chromosomes. 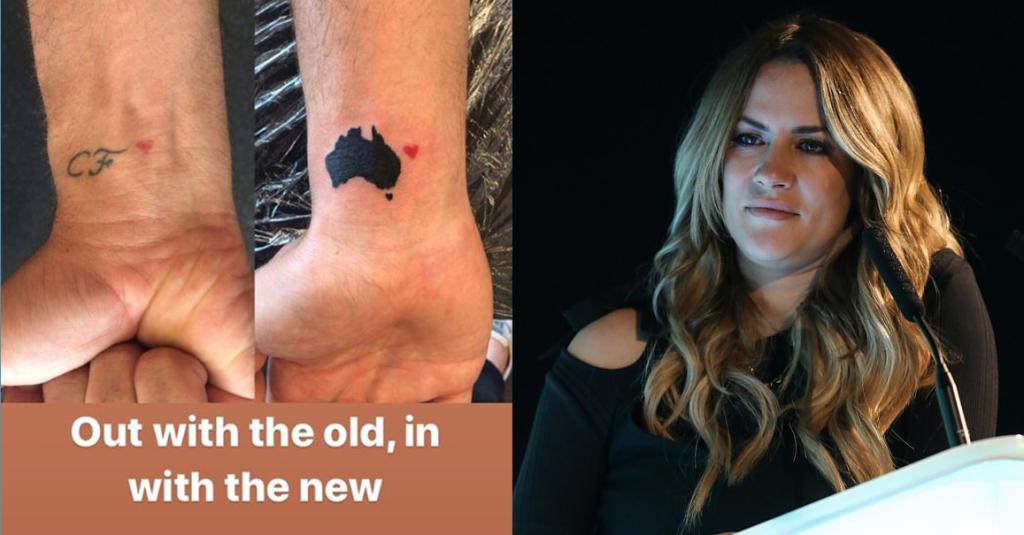 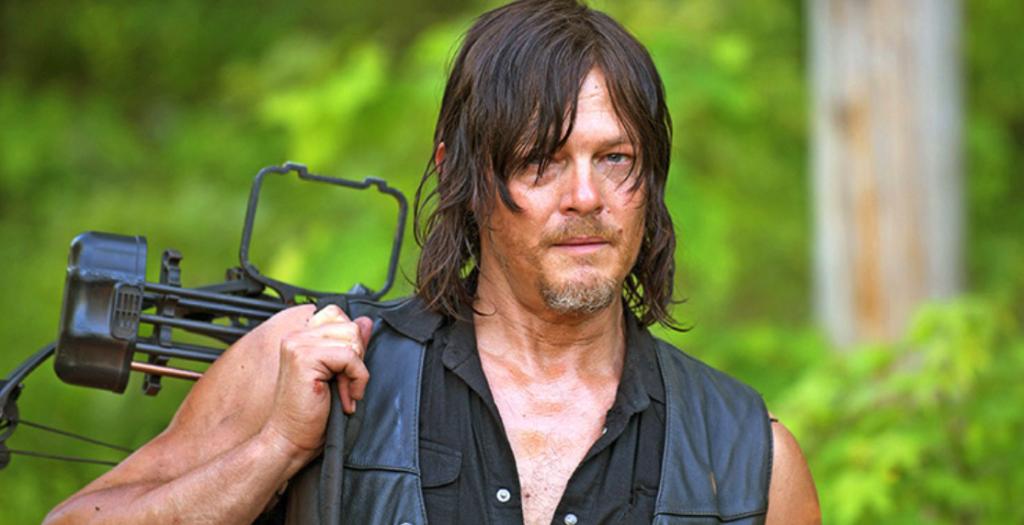