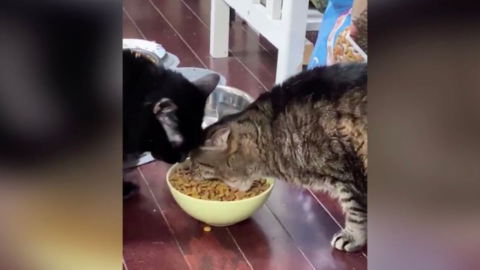 This cat has gone viral after his owner posted a video to Twitter mocking the poor chubster for his hilarious eating technique that makes him look just like a Hungry Hippo.

Cats can have some strange eating habits ranging from using their claws as forks to just being plain old fussy. This kitty has gone viral after his owner caught his hilarious meal time on camera.

In the video the chubby cat opens his mouth as wide as he can for maximum food shovelling potential, making him look just like he came from a game of Hungry Hungry Hippos.

The cat's owner, a public defender from Philadelphia has so far managed to get almost 600,000 likes on Twitter all because of his kitty's gaping appetite.

The cat was also supposed to be sharing the biscuits with another feline but he could barely get in a mouthful amongst the chaos, and he didn't look very impressed.

Some commenters joked that the cat must have 'grown up with siblings', something many of us can relate to. However, other commenters revealed a darker possibility to this feline's aggressive mouthfuls stating that the cat could have previously been feral or abandoned:

Nevertheless, it looks like this kitty has a loving home now and his hungry hippo technique is most definitely meme-worthy: 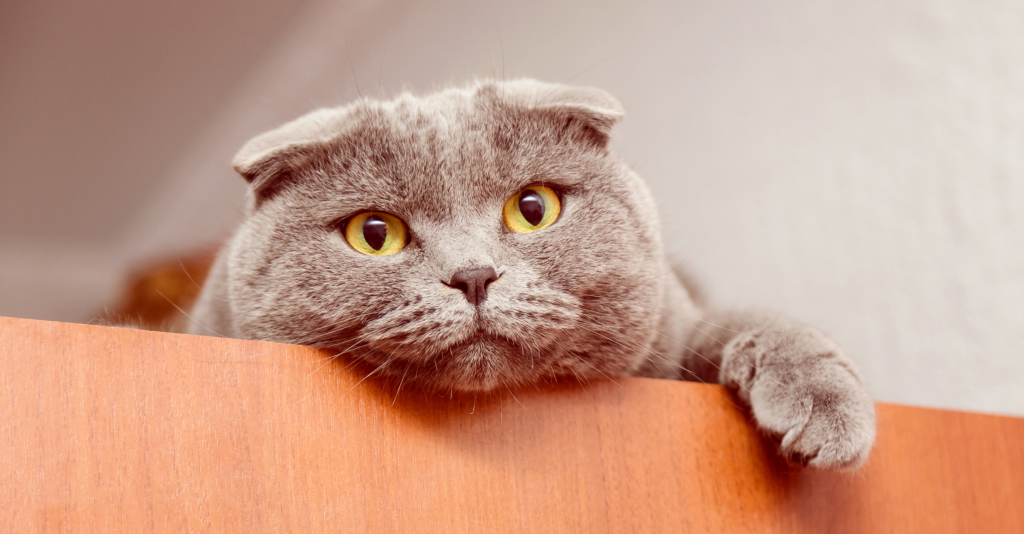 What Should You Be Doing If Your Cat Is Overweight? 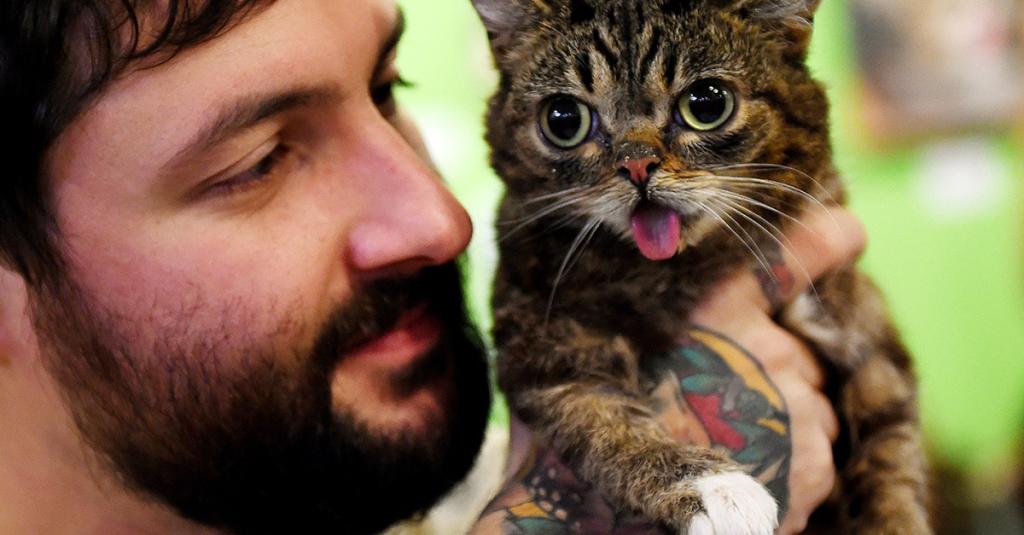