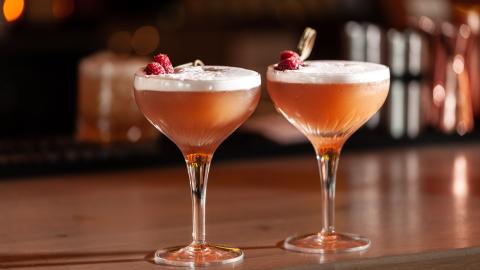 According to who you ask, each type of alcohol one drinks elicits a different kind of emotional reaction–we all know someone who claims tequila brings out a different side of them. However, several researchers conducted a study to find out the exact link between emotional response and the drink of choice. Watch our video to learn more!

A British Medical Journal conducted a mass survey of 30,000 people, ranging from 18-34 years old across 21 different countries. Participants were asked to complete a questionnaire that describes their feelings when they drink different varieties of alcohol. According to respondents, wine and beer possess more calming and relaxing qualities, whereas spirits like vodka bring about confidence (among 60%) and finding oneself sexy (among 40%).

Vodka drinkers also often know that the drink has only 96 calories, is gluten free and has no sugar. Vodka drinkers are therefore usually more health-conscious. With beer consumers on the other hand, especially craft beer consumers, they are the new 'wine snobs' and will not hesitate to bend your ear about that new IPA.

Classy cocktail drinkers, like those who like martinis, are perceived as being more mysterious, intellectual and can catch and hold your attention. They know how to hold their liquor, and are considered, or consider themselves to be aficionados. Single malt drinkers as well know exactly what they want, and how their drink should be served. They have a knowledge of alcohol, but don't brag about it, unlike the wine and craft beer drinkers. Like gin and tonic drinkers, they are sophisticated and mature.

However, strong spirits seem to provoke aggressive feelings among nearly 30% of subjects, irritability in 27%, and even unhappiness in 22%. Getting to know how you are when you drink each may help you down the line in the long run. 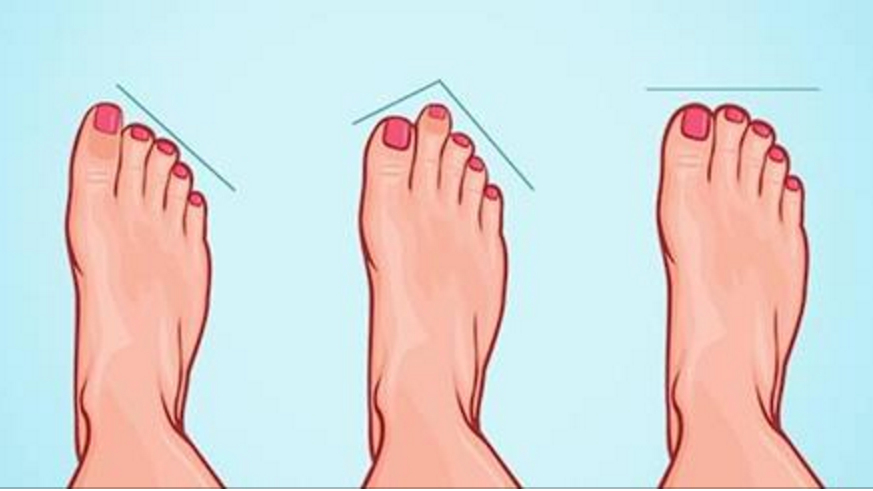 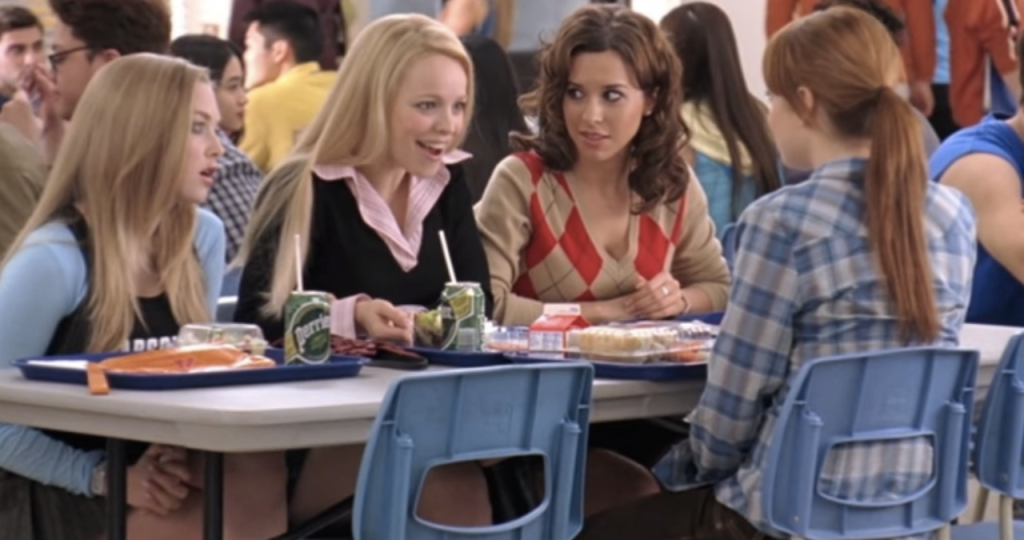 This is what the way you sit reveals about your personality