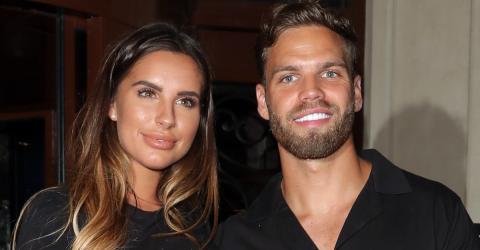 Just seven months after tying the knot in an intimate ceremony, Jess Shears and Dom Lever have announced that they are soon to become a family of three.

Let's be honest, Love Island couples don't exactly have the best record of going the distance. Nobody from last year's series is still together. However, series 3 was somewhat more successful with Camilla Thurlow and Jamie Jewitt and Jess Shears and Dom Lever still happily coupled up.

Despite the fact they didn't last too long in the villa, Jess and Dom became the second Love Island couple to get married when they tied the knot in October 2018. Following their non-legally-binding 'wedding' that was broadcast live on Good Morning Britain in February, Jess and Dom opted for an intimate, private ceremony in Mykonos for their actual nuptials eight months later.

Now, the happy couple have made the exciting announcement that they're soon to become a family of three - as Jess shared an adorable photo of her bump with her followers and a heartfelt message. Check out the video above for all of the details! 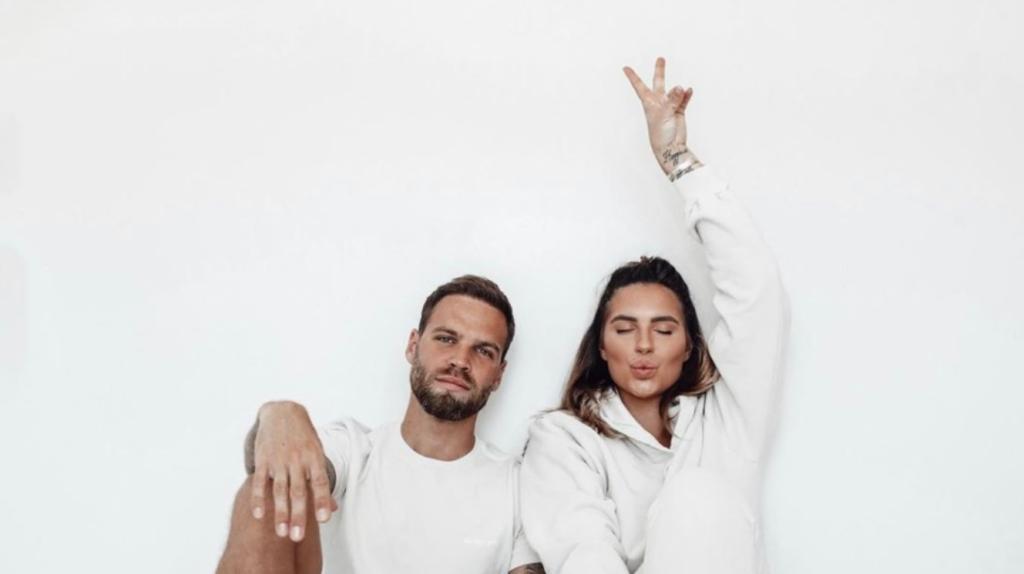 Are Jess Shears And Dom Lever Having Another Baby?