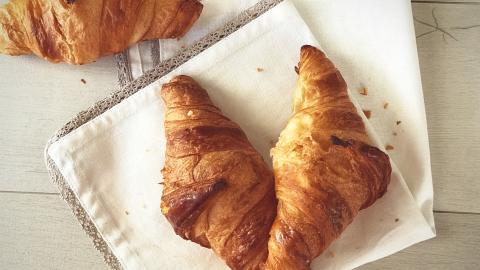 We may not have been able to hop across the Channel this summer for some real French croissants, but luckily here in the UK, we’ve got some pretty decent bakeries. And this week, Twitter reckons it’s decided where you can get the absolute best croissant in Britain.

At just 37 pence apiece, we’re pretty sure Lidl’s all butter croissants are the best in the UK. Fans have been going wild for Lidl’s bakery on Twitter–and we can understand why. One Twitter user even recently carried out a survey—which proclaimed that Lidl’s was officially the best croissant in the UK.

My intellectual contribution to Twitter today: There is nothing, NOTHING better than bitting into a steaming, fresh croissant from @LidlGB. I've actually done a croissant comparison with Tesco's, Sainsbury's M&S, and even Waitrose. Turns out the cheapest one is the tastiest.

And Twitter was pretty much in agreement, one replied calling the bakery ‘phenomenal’ whilst others chipped in with their own Lidl bakery favourites–from the jam doughnuts to the brownies and almond croissants. If you’re not convinced by Twitter reviews, Lidl bakery also got the Good Housekeeping seal of approval in 2020.

If you’re really in the mood for a French feast, Lidl have a whole range of other French pastries–including pain au chocolat and pain aux raisins at just 49p each and even a selection of mini pastries at only 22p! We’re also big fans of the 49p vanilla cream crown and the maple and pecan plait–which is included in the 3 for £1 offer.

As if we needed another reason to make a trip to Lidl! We were already all set to make a trip after finding out about their brand new homeware range last week, which includes a Singer sewing machine dupe for less than £15! Coronavirus: These foods can boost your immune system 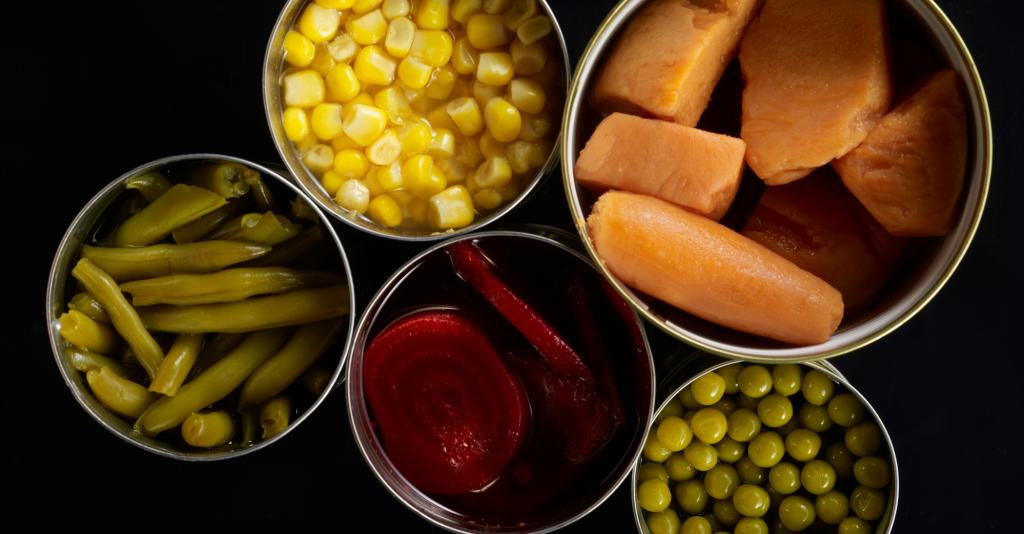 Coronavirus: top 10 canned foods to stock up on