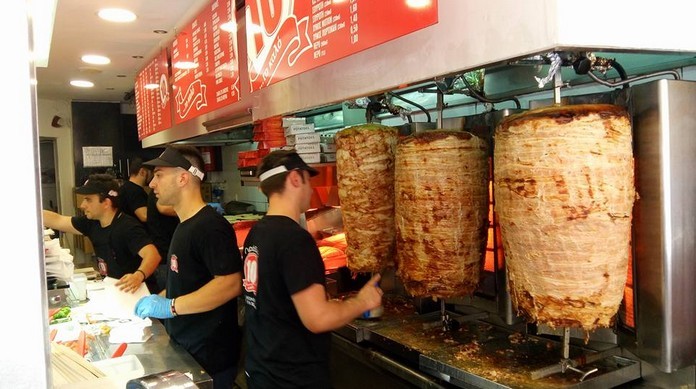 A fast food nightmare come true? The delicious doner kebabs may be banned within the European Union soon. There are many concerns about the high usage of phosphates in the kebab meat and kebab business owners will take the hit.

The kebab has been a long-time staple in many cities across Europe. With news of this potential ban coming, we can expect to see a potential impact on small business owners all across the European Union. Kenan Koyuncu, a member of the German Association of Doner Kebab Producers stated "If the European Parliament gets its way, this would be the death sentence for the entire doner kebab industry in the European Union."

While it may seem grim, there is still hope yet that we’ll get to keep our precious kebab. Parliament is due to reconvene again in mid-December to cast yet again a vote – should the full parliament vote to send back to proposal, we’ll see the lifespan of the kebab last a little while longer.

Ultimately, phosphorus is an essential mineral for the human body and is used for growth and repair of body cells. Natural food sources that contain phosphorus includes protein foods like meat, fish, eggs, milk, nuts, and vegetables. However, too much of something can be bad for you.

In today's world, many food products today contain phosphates which is typically used to enhance the flavour and add moisture for meats, frozen foods, and baked goods. Plus, they are used as preservatives. It's all about the quantity and with the doner kebabs, the level of phosphates is rather high. The phosphates give the kebab's their signature taste and allows the meat to stick together.

2. The effects on the body: The impact is different per individual but some negative symptoms include joint and muscle pain, constipation, nausea, vomitting, and diarrhea. If your diet contains too much phosphates then it could cause long-term health problems like kidney damage. 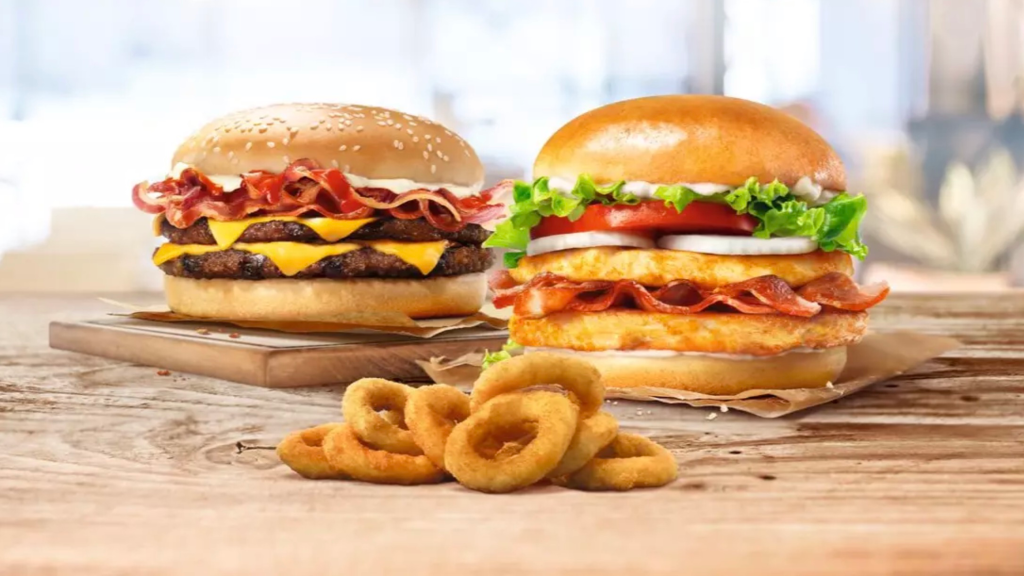 Cheese lovers get excited, Burger King is launching 2 halloumi burgers all across the UK! 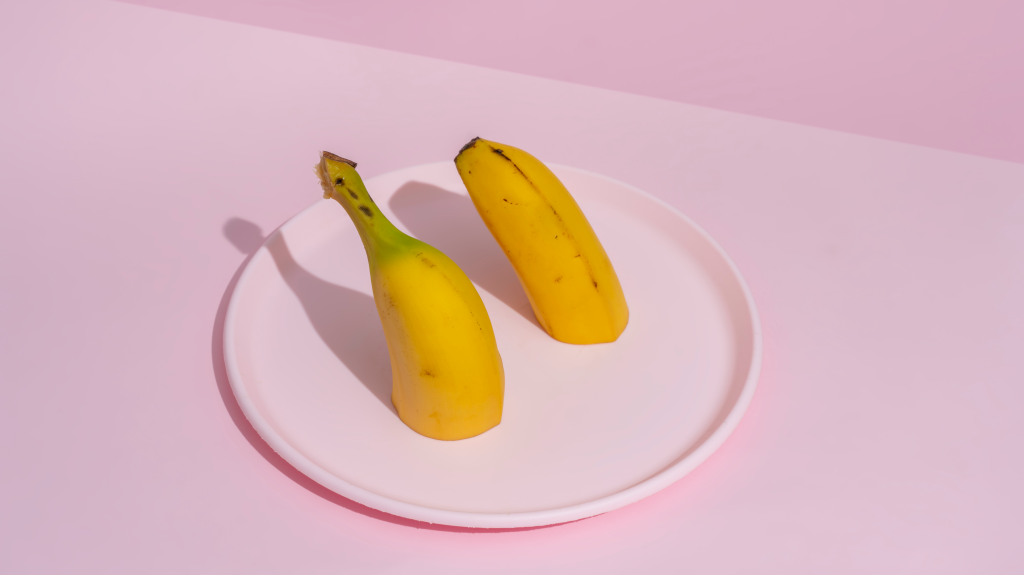 These Are the Foods Richest in Potassium