Avigayil Spero made the best gift for her dog.

Two decades ago, she found her puppy in the streets of Jerusalem. ‘I found him shortly after I was injured in a suicide terrorist attack in Jerusalem as a tiny little puppy and he really helped me through tough times,’ Spero said.

After nearly 20 years together, Spero decided it was time to celebrate his birthday in style. What a better way to celebrate this senior dog’s life than his own commemorative piece of art? At least that’s what Avigayil Spero’s mom thought when she made her masterpiece.

‘My mom just retired less than a year ago and started taking art classes, so she sculpted Jimmy,’ Spero told The Dodo.

‘What was my reaction? Initially, horror... then humour.’

We've seen it and the least we can say is that the sculpture is… a little creepy. ‘He looks like he belongs in a Tim Burton movie to me,’ one commenter said.

Check out the video above and see for yourself! 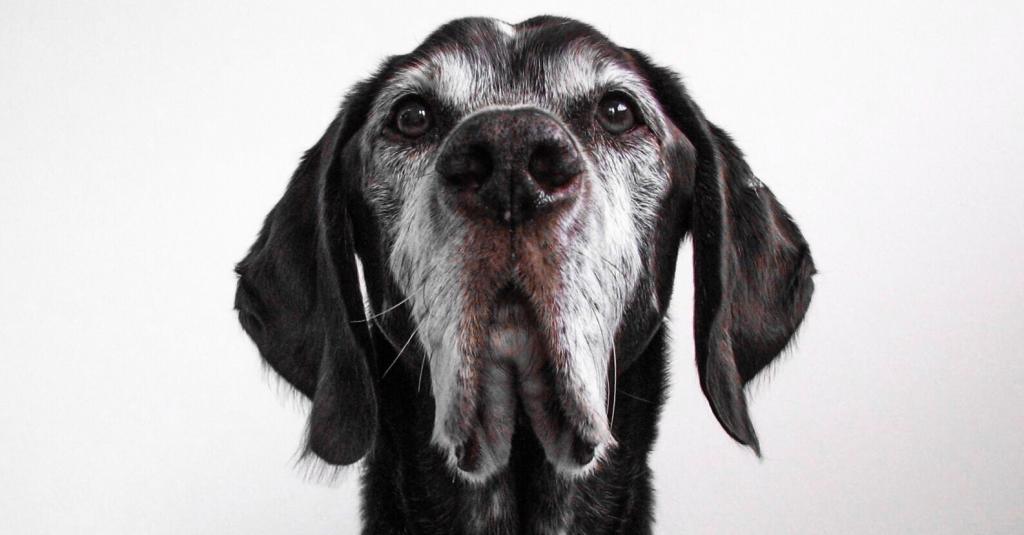 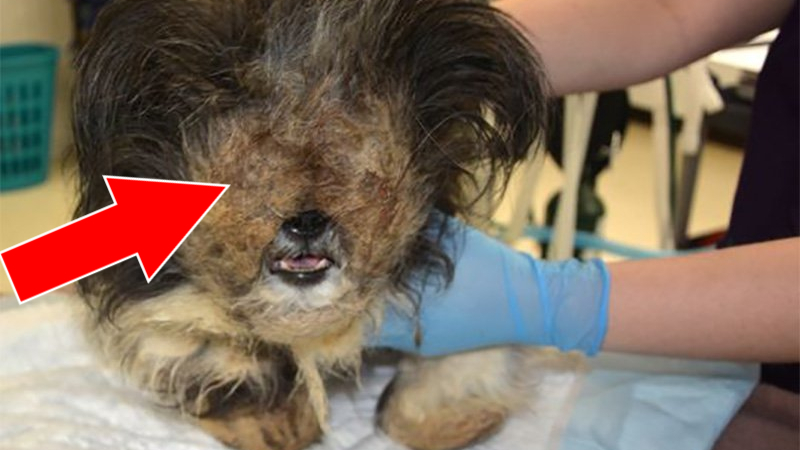 After Years Of Suffering, This Dog Finally Found Salvation