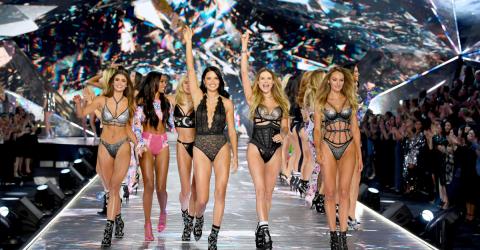 The era of women walking around half naked is over. The Victoria’s Secret fashion show is unexpectedly responding to the body positivity campaign and the organisers responsible for the Miss Germany competition are changing how things are done and have recently come up with quite a surprising new concept.

Body positivity and body neutrality are two campaigns that have been advocating strongly against the slimming craze. Now these campaigns are really taking off, the Miss Germany competition and the Victoria’s Secret fashion show are being forced to get on board, since these events are particularly known for promoting their model’s strict diets and unhealthy lifestyles.

Victoria’s Secret is the falling angel

The fashion industry is going through quite a rocky period at the moment and even the Victoria’s Secret Group boss, Leslie Wexner, has admitted that. Body positivity and the new body image that goes with it are no longer compatible with the fashion show and beauty contest traditions in which women strut about in their underwear.

But in the meantime, organisers are more interested in a new development: The Victoria’s Secret Fashion Show has been cancelled this year. The company has suffered a massive hit and its share prices have plummeted. How the company will keep going after this is still a mystery.

But things aren’t just looking rocky for the lingerie brand. The Miss Germany competition is also looking to change the way things are done. Instead of catwalks in which the contestants strut around in their bikinis, the competition is planning to focus more on the women’s personalities.

Whether the fact that a young woman’s personality will be evaluated is a step in the right direction or not will be decided by the viewers. But at least this competition is looking for a more respectful approach to women and wants them to be better role models for other people.

It’s also worth noting that for the first time, mothers and married women are allowed to participate in this competition and as a result, they have become a lot more popular. In fact, a record breaking 10,000 people are expected to apply this year! 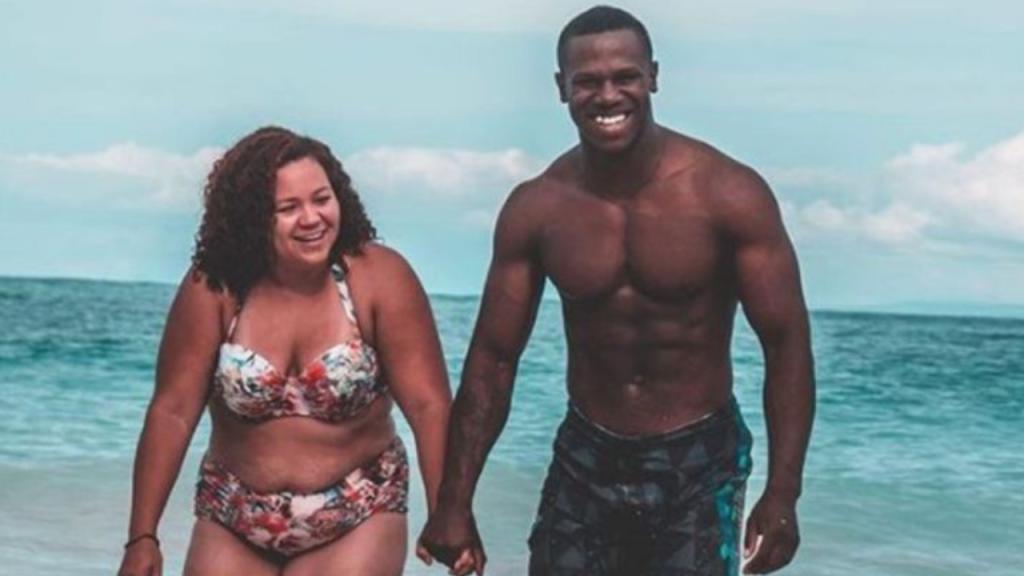 Her husband inspired her to overcome her body image insecurities 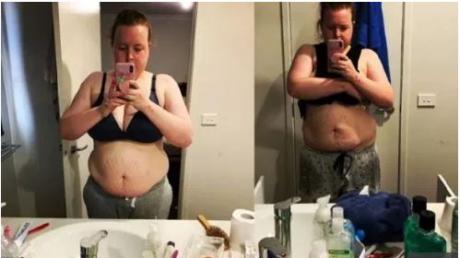