The author of a new study has discovered a creepy connection between serial killers and astrology.

Fred and Rose West, Peter Sutcliffe and even Jack the Ripper. The topic of serial killers has really taken off over the past few years, with more and more films, TV shows and documentaries being made about their lives and harrowing stories. Some of these productions even feature some pretty huge stars, such as Zac Efron who took on the role of Ted Bundy in the film Extremely Wicked, Shockingly Evil and Vile.

In a study that was conducted over a period of around two years about serial killers, British author David Jester made a discovery that is worrying to say the least. He realised that a lot of serial killers had something in common: their star sign. As it turns out, they were all born under the Taurus astrological sign.

After research carried out by David Jester, a lot of serial killers that are in the history books after having committed atrocious crimes were born between the 20th April and the 21st May. He also noticed that 24th April and 18th May are the birth dates of several serial killers.

Although we cannot say with absolute certainty that this is scientific data that we can trust, this coincidence really is troubling. So, if you’re ever around a Taurus and they start acting suspiciously, a little advice, run!

Check out the video above for more details on these freaky findings... 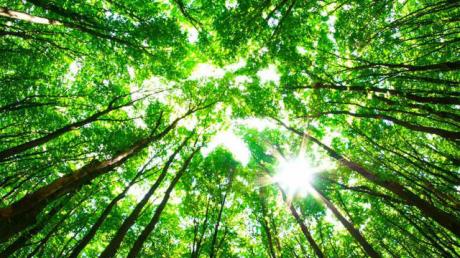 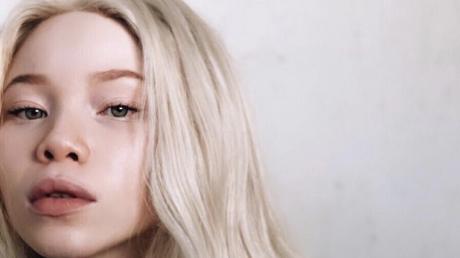