All cat owners have already experienced it: cats love to put themselves in boxes. But where does this passion come from? Some scientists think they now have the answer.

No matter how much you spend on more and more elaborate cat toys, nothing can be done about it: your four-legged friend only has eyes for packaging paper and, above all, cardboard boxes. No matter the size, no matter if they can get in or not, the cat will irremediably try to slip itself in.

But where does this compulsive love for cardboard boxes come from? Some scientists think they have found the answer.

They analysed a very specific behaviour of felines in the wild: when females give birth to a litter, they build a kind of nest in a restricted, confined space, protected from predators. And they are not the only ones since domestic cats do too.

There is a biological reason for this: in this reassuring little cocoon, the brains of the mother and her babies release morphine, which is intended to soothe the litter. As a result, it is rooted in their minds that confined spaces are synonymous with shelter, where they are safe.

Moreover, a 1999 study on animal behaviour found - and you can see for yourself - that cats are by nature solitary creatures. They spend no less than half their time hiding from other cats... even if they are only ten feet apart. The point is, if your cat spends its time in a box, there's really nothing to worry about. 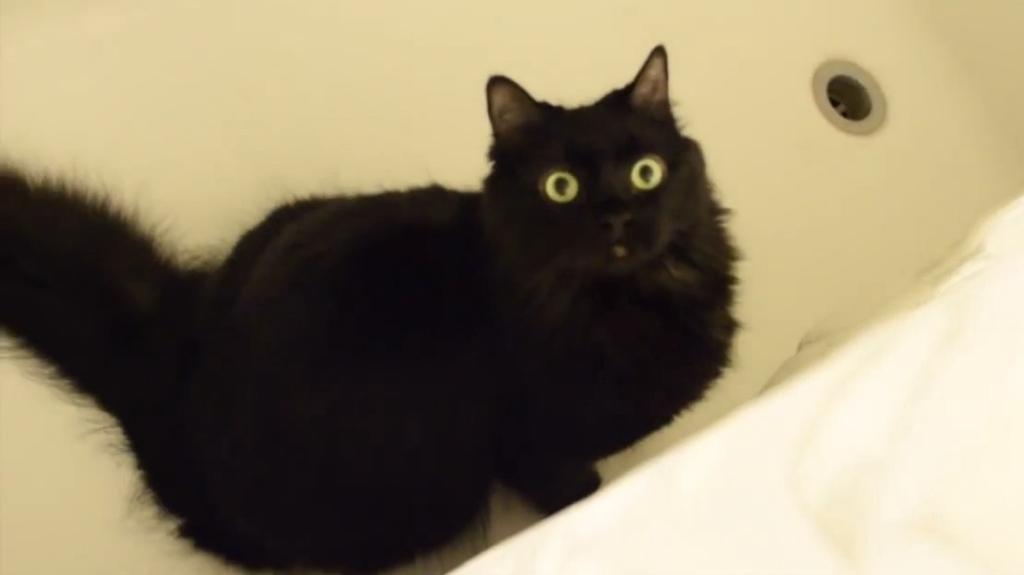 Your Cat Does Not Love You As Much As You Think... Here's The Proof 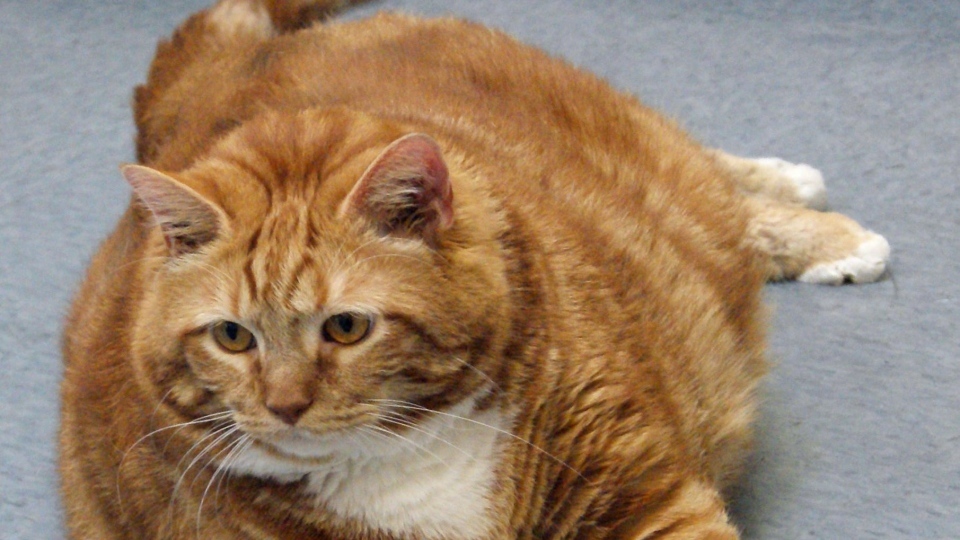