There are many superstitions, myths, and cultural beliefs about death and whether an animal can predict if death is upon you, a family member, or someone you know. Whether you believe the old wives' tales or not, it's still interesting to find out which animals have that sixth sense. Take a look at our photo gallery today and tell us what you think about these superstitions.

Many animals are especially sensitive to death and change behaviours when death is in the near future. In Mexico, there is a popular saying that states 'when the Tecolote (owl) sings, the Indian dies'. According to the beliefs, hearing the croak of an owl is a bad omen.

Our very own pets like cats and dogs could also predict when a person is going to die thanks to their highly developed senses. Dogs have an olfactory capacity that allows them to detect chemical changes in the human body for possible disease or even death.

The same goes for cats - there was a famous case of Oscar, a therapy cat who lived in a nursing home in Rhode Island, United States. The nursing home housed patients that had Alzheimer's, Parkinson's, or other terminal diseases.

Apparently, Oscar was able to predict 25 deaths. If the cat slept in the same bed as the person then the person would soon pass away. Cats have a strong sense for chemicals or odours that are released in the human body when they are dying. 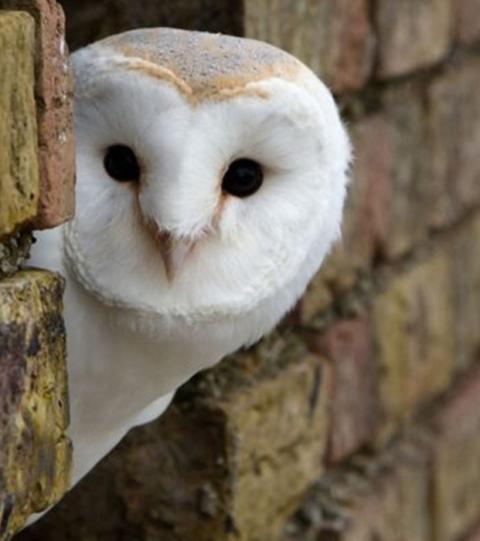 Owls: According to the native beliefs, the croak of the white owl could announce the death of a relative or close friend. 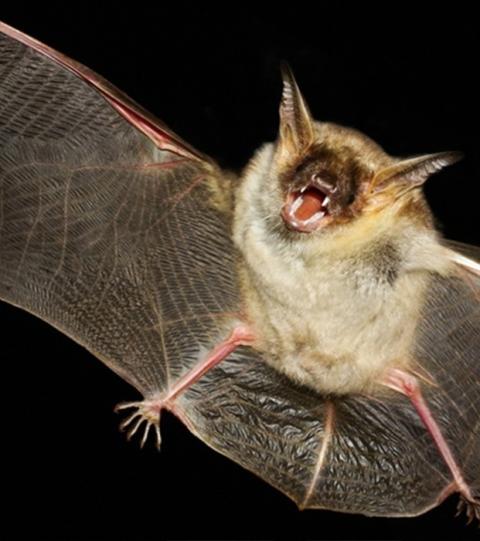 Bats: In western mythology, bats represent a bad omen or a world of darkness. If a bad hits your window at night then that means that you will pass away soon. 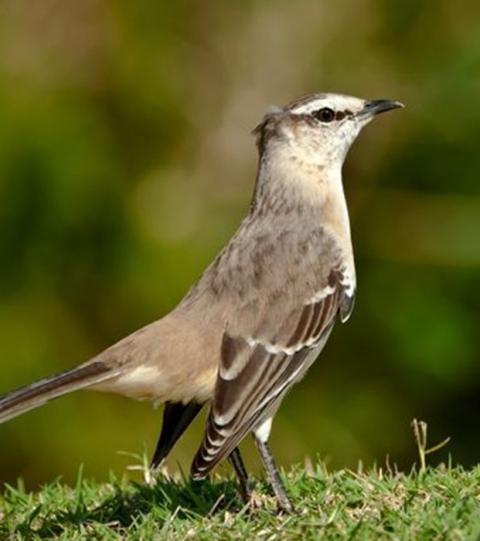 Birds: If a bird enters into your home and is trapped then it's believed that someone close to your family will pass away. 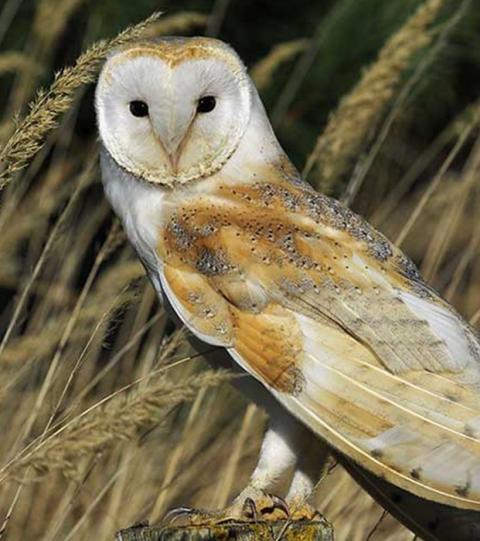 Owls: In Mexico, it is believed that if you hear an owl singing then death is approaching for someone you know. 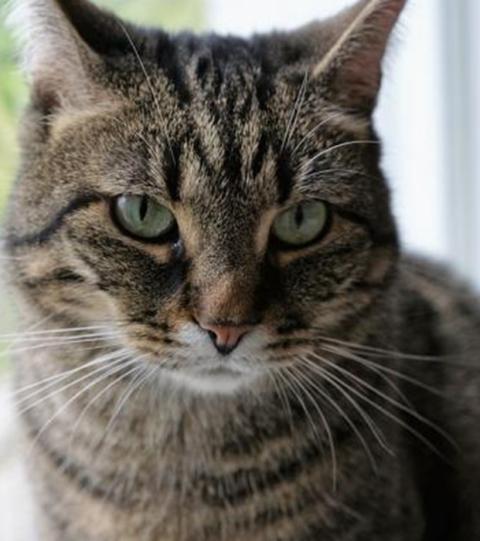 Cats: Cats have a great sense of smell - it's believed that cats can smell if a person's body will be dying due to the chemicals and odours that are released. 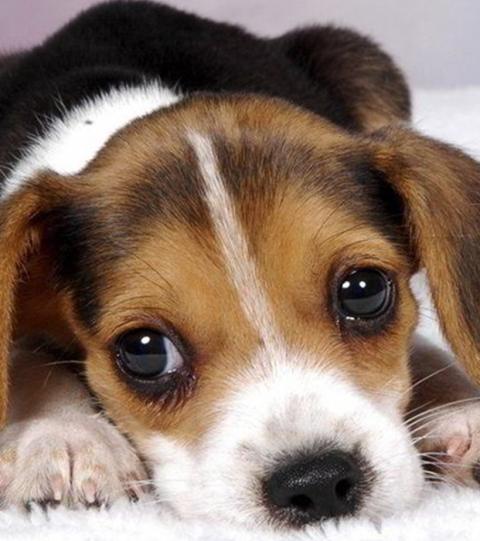 Dogs: Dogs also have a great sense of smell and could detect if a person will die because of the biochemicals that are released from the human body. 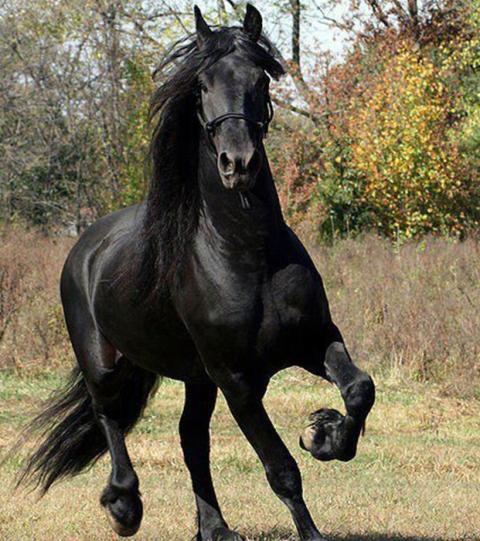 Black horse: Legends states that if a black horse stares into your eyes during a funeral procession then you would be the next one to pass away. 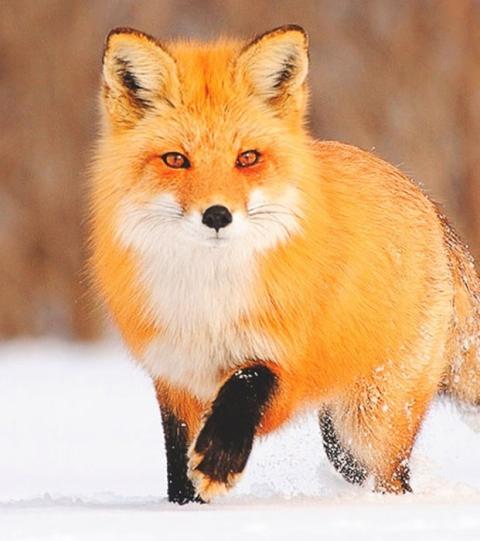 Foxes: It's believed that if a fox enters your house then a close family member will pass away soon. 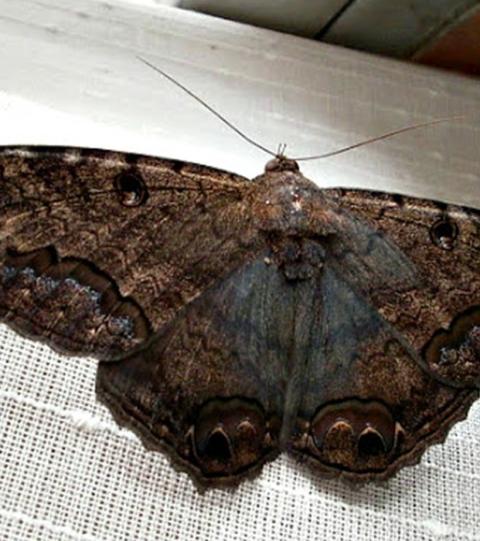 Moths: Legend has it that if a moth enters your home then a loved one could die. 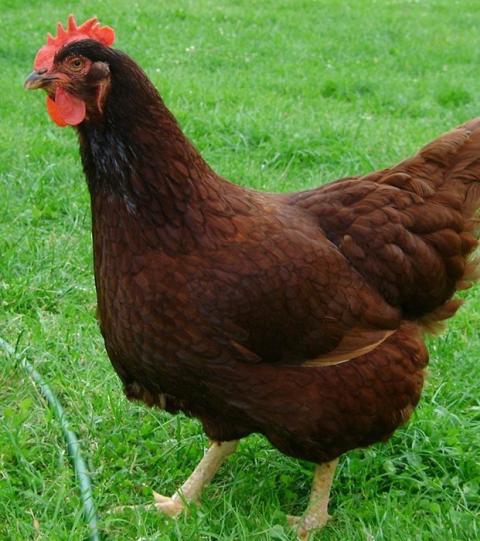 Hens: If you hear a hen trying to crow then death is right around the corner for yourself or someone you love.
Read also 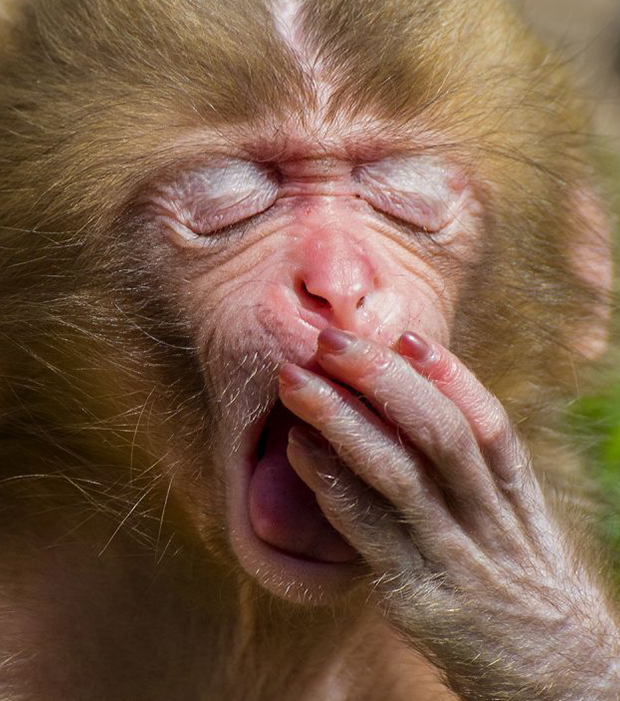 These Animals Waking Up Are The Cutest Things Ever! 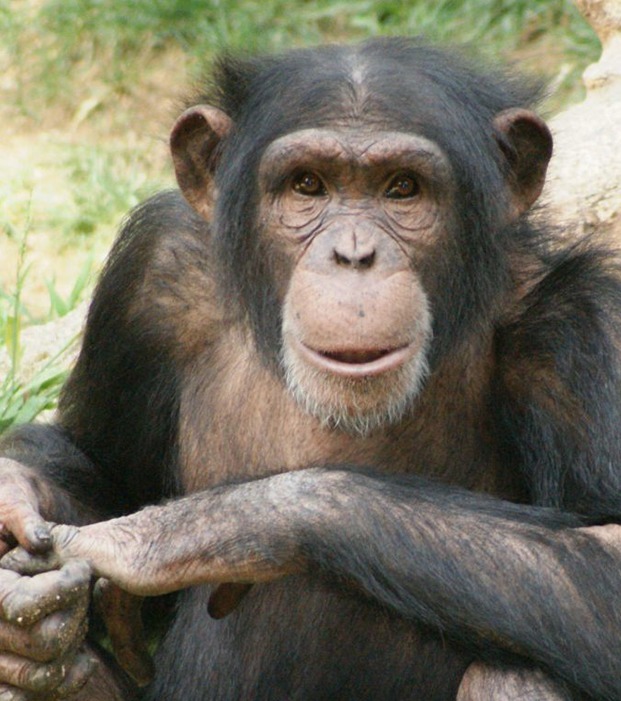