After winning over the hearts of the nation on Love Island, it’s no surprise that Tommy Fury is holding out for another stint on reality TV. Check out the video to find out more!

Tommy Fury rose to fame as the nation’s sweetheart on the fifth series of Love Island, the nation’s most-watched realty TV show, and now that the eight weeks are finally up, the star is hinting that there’s more on-screen fun in the future.

Speaking to Daily Star, the 20-year-old professional boxer said he wouldn’t rule out any future televised appearances; “We’ve got to take everything we’re offered and look at it to see if it’s a path we want to go down.”

Tommy is now hopeful that he could star in his own reality show alongside brother and boxing champion, Tyson Fury. “It’d be something new for us. We’ve trained together and sparred a bit, but never worked together before.”

While the ex-islander seems hopeful, his brother appeared less keen on the reality star lifestyle when Tommy first entered Love Island, “It’s the last thing he needs to do when he’s trying to become a professional fighter.”

But Tommy has since dispelled any fears that he’ll ditch the sporting world for a short at the limelight; “I’m a fighting man like Tyson. That’s what I’ve always been. That’s what I am to pursue. I’m 100% going to go back to boxing now.” 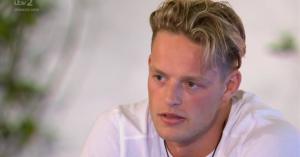 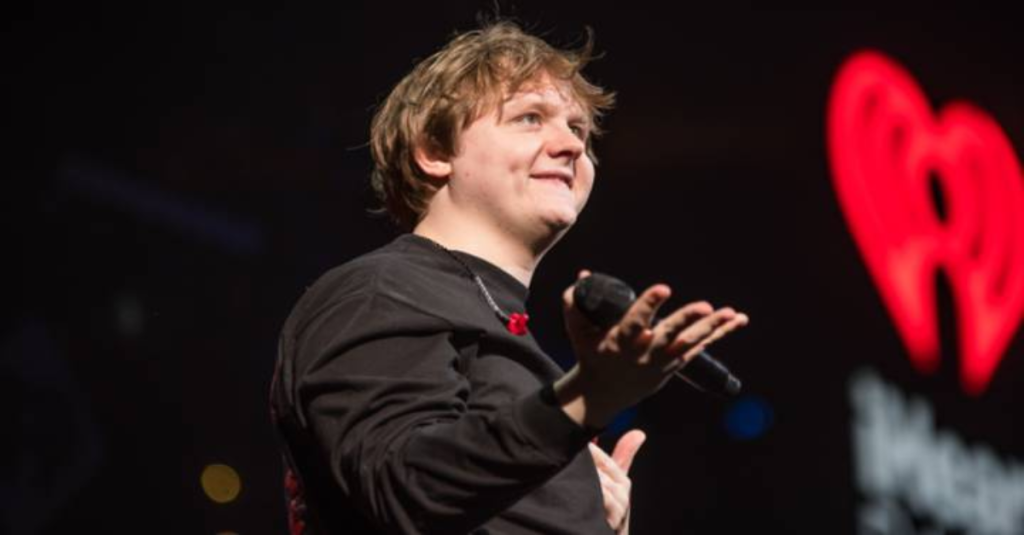 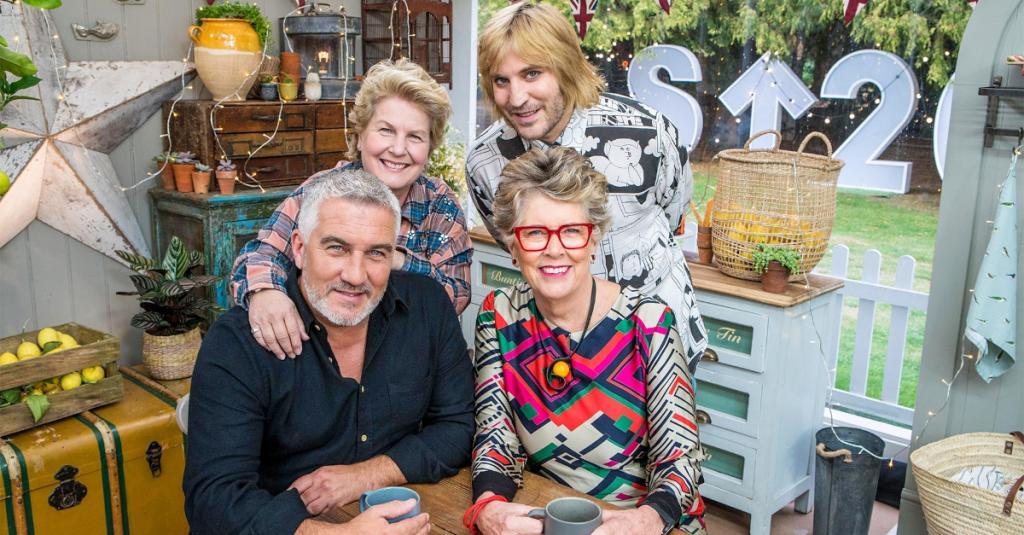 The New Celebrity Bake-Off Line Up Is Incredible