Last night was the last episode of this series of First Dates - *sob* - and it did not disappoint. One of our favourite dates was primary school teacher, Richard, who brought his match a very special letter from one of his pupils.

28-year-old Richard was set up with fellow Northerner Jess in the First Dates restaurant and the pair certainly seemed to hit it off.

Things went up a notch when Richard started to talk about his job as a teacher and presented Jess with a letter written by a 10-year-old pupil.

The letter said it was 'quite embarrassing how one of the boys keeps making fun of him because he hasn't got a girlfriend at 28'. It also revealed that Richard would only share the letter if 'he genuinely likes' his date - leading to a massive grin from Jess.

It sounds like the letter worked its magic as the end of the episode confirmed they are in a relationship! Awww! 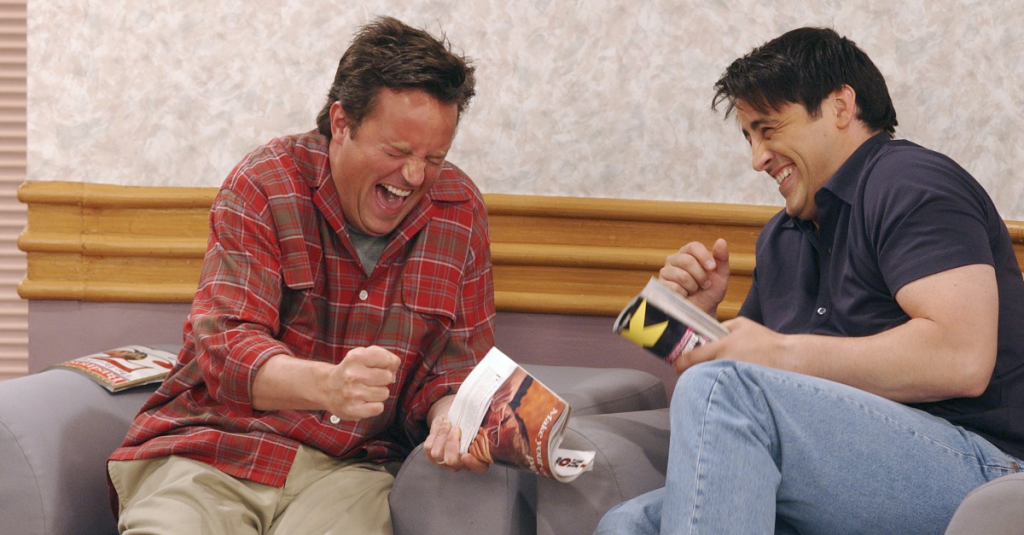 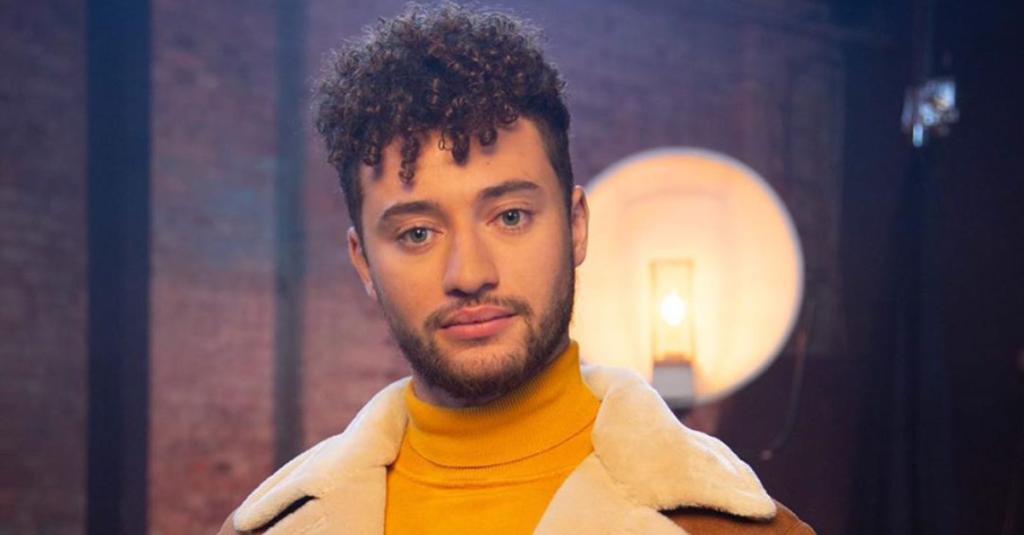