Warning: you may feel old looking at these what-are-they-up-to-now photos of some of the cast members from BBC's popular kid show, Tracy Beaker.

Several kids tuned into BBC's popular show, Tracy Beaker during the early 2000s. The story about the 10-year-old girl who lived in a children's home captured the hearts of many!

The show premiered on BBC in 2002 and aired its final episode in 2005. It may feel like you watched the show as a young'n just yesterday, but the fact that the author, Jacqueline Wilson recently released a book that introduces readers to Tracy as an adult, proves that we are getting old.

In My Mum Tracy Beaker, Tracy is a single mother, navigating her way through her 20s.

But what about the real-life cast? What have they been up to? Tune into our video to find out what some of the cast members look like now! 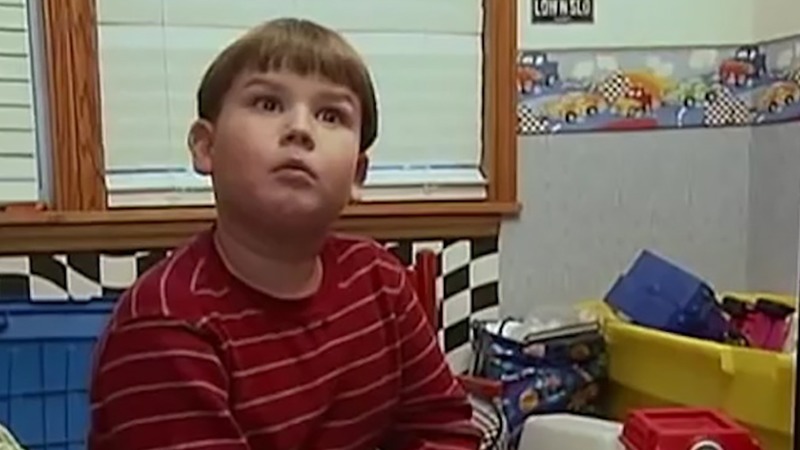 Wife Swap's King Curtis Is All Grown Up Now

This Is What The Cast Of Even Stevens Look Like Now