The line-up for the second series of RuPaul's Drag Race UK has been unveiled.

Here are this season's 12 contestants that will be duking it out to snatch the crown (and perhaps even some wigs while they're at it!) 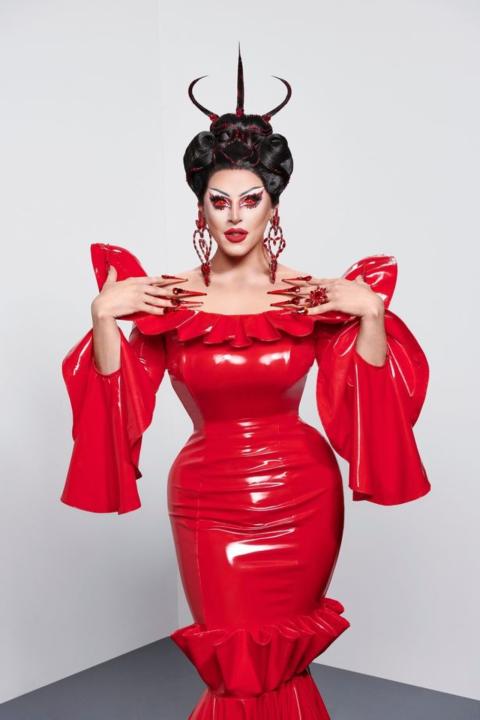 Fun fact: renowned on social media for her sickening make up skills 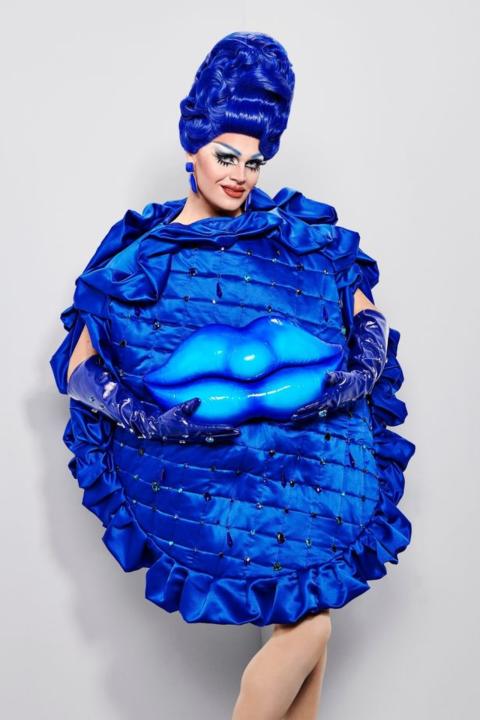 Fun fact: this comedy queen believes her multi-tasking skills will give her a leg up in the competition 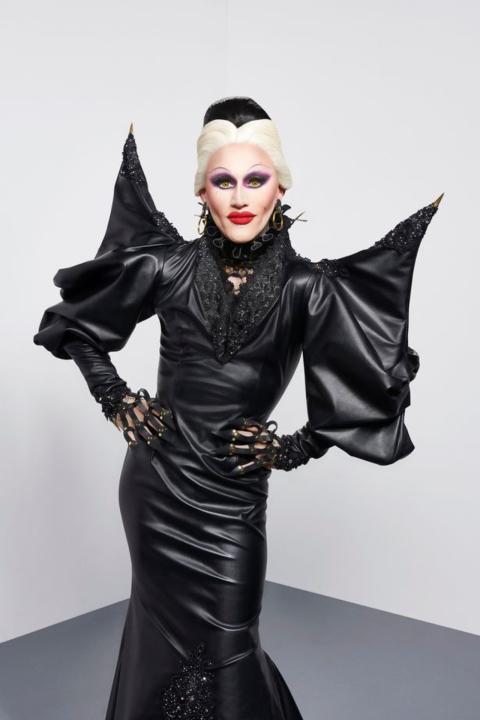 Fun fact: this musical comedian thinks of themselves as having a strong sense of musical charisma and exhibiting what they call 'haunted glamour' 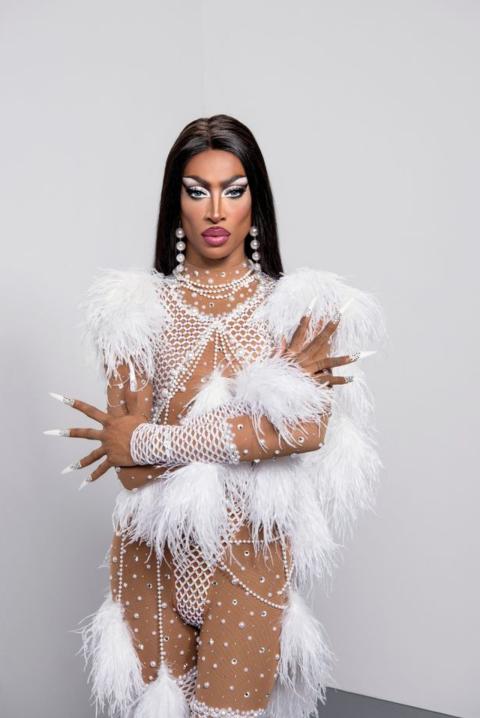 Fun fact: says she wants to be the next Tom Jones or Catherine Zeta-Jones. 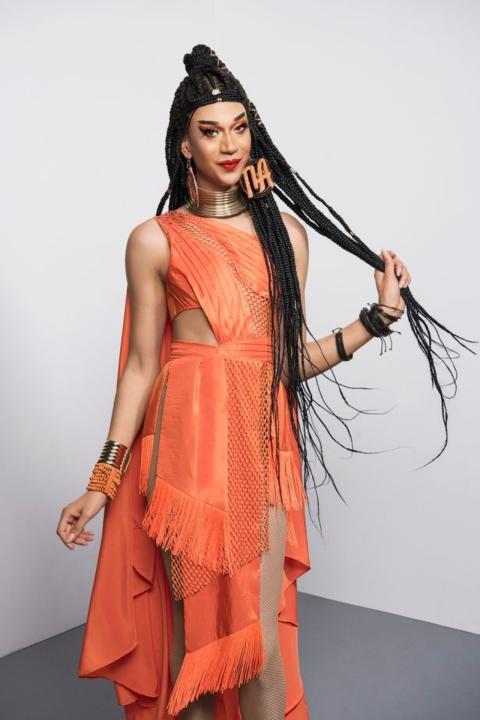 Location: London (via Essex and Nottingham)

Fun fact: this queen describes her style as a melting pot of British culture 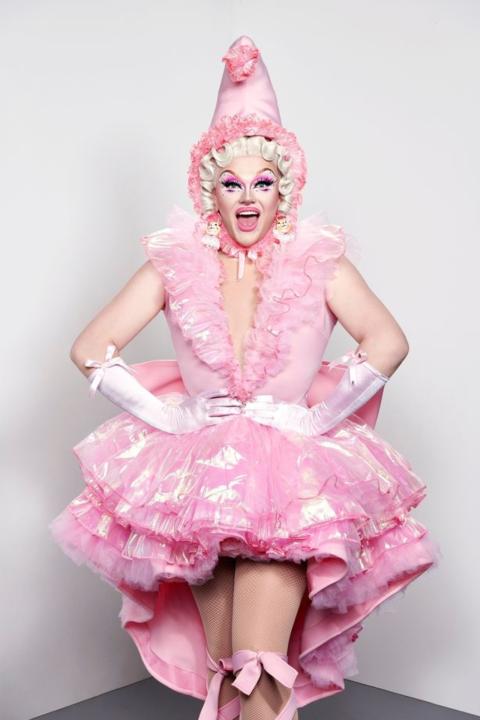 Fun fact: she's the youngest and the tallest (6 foot 4!) queen of the cast this season 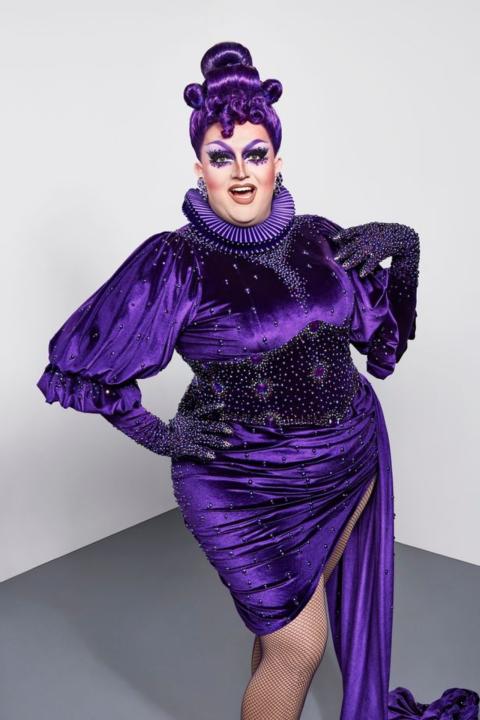 Fun fact: this queen likes to think of herself as a mix between Rab C. Nesbitt and Susan Boyle 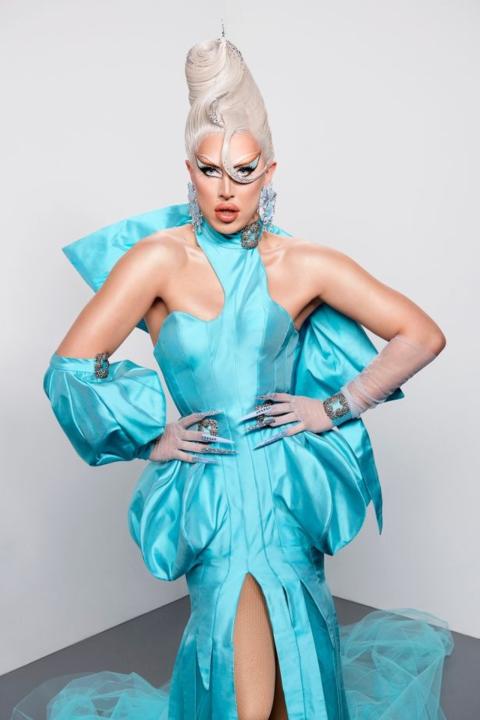 Fun Fact: known in the drag world as a 'fashion queen' she wants to prove that she's more than just good looks. 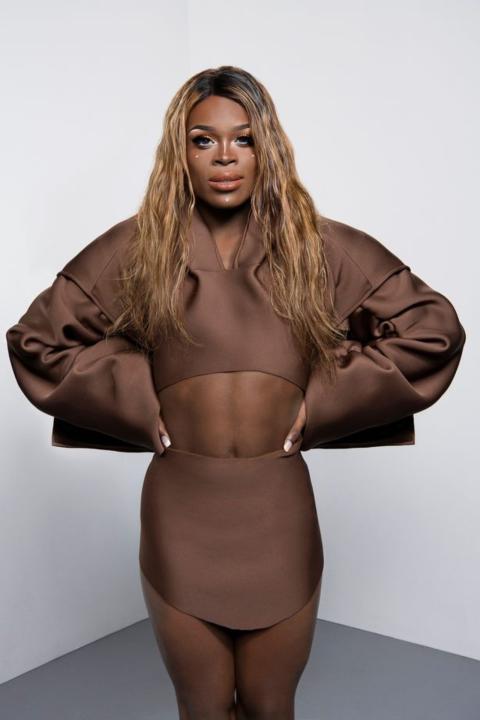 Fun Fact: she has performed as a dancer for Little Mix and Kanye West 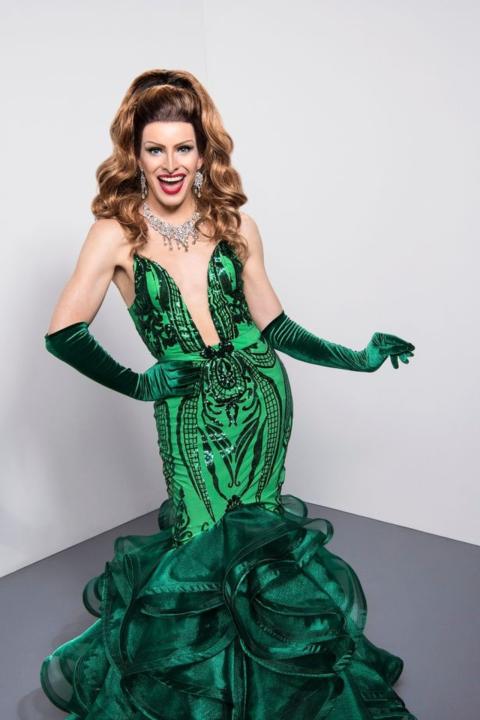 Fun Fact: says she is the most competitive person she knows 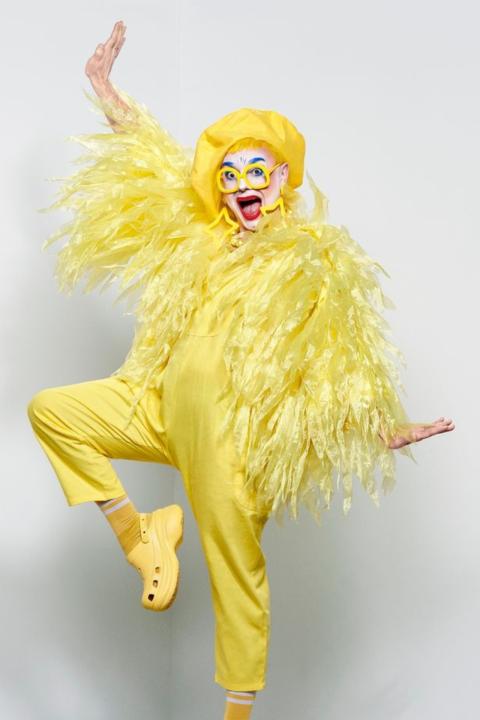 Fun Fact: claims to be the only non-binary drag queen in the UK 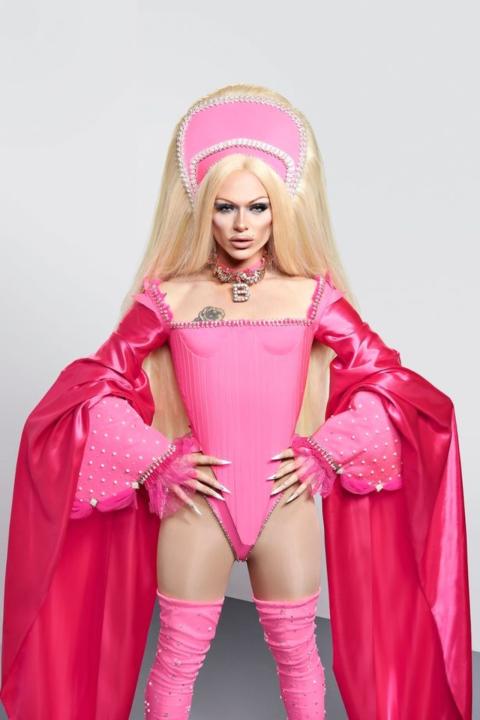 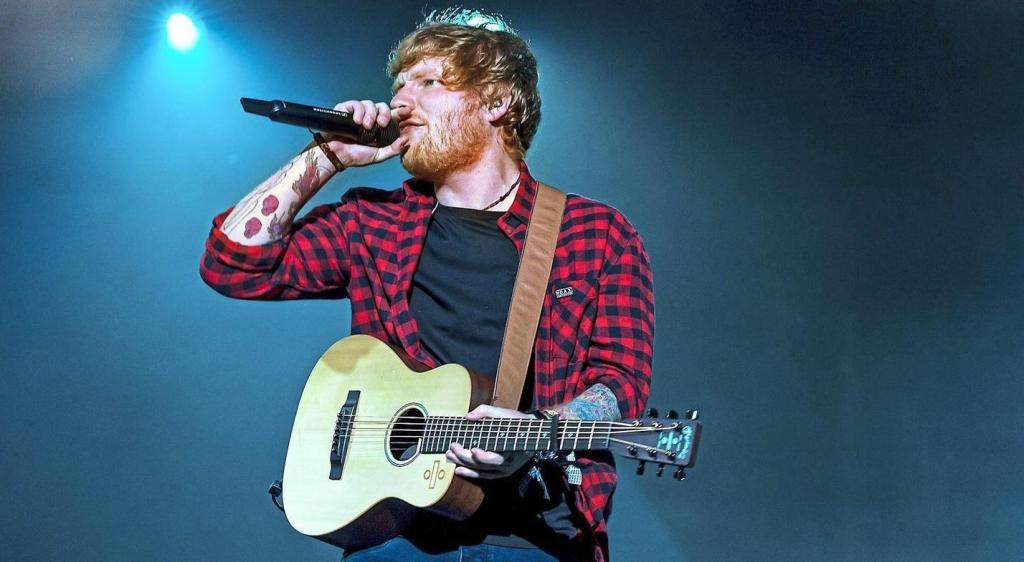 Deezer Reveals: UK's Top 10 Most Listened To Songs During The New Year's Countdown 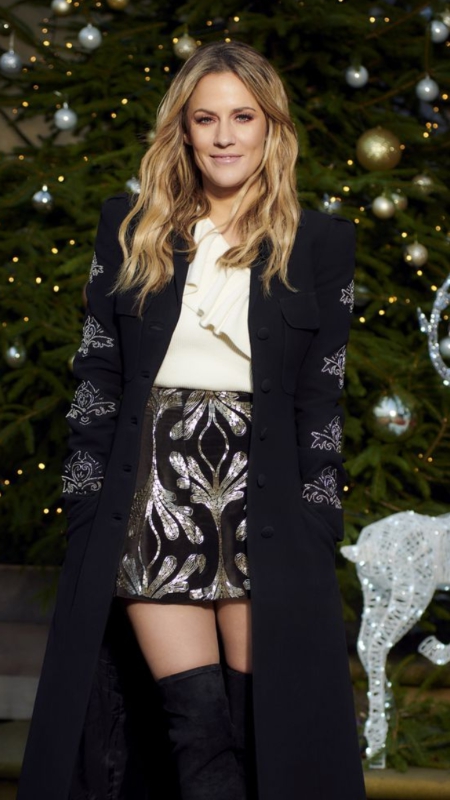