Former Coronation Street actress Michelle Keegan dropped comments that soap bosses pressured her into doing lads mag shoots... and she's not the only one

Michelle Keegan was just 20 when she landed the role of Tina McIntyre on ITV's Coronation Street.The actress was on the show for six years between 2008 and 2014 and has recently made some reflections on her early career on the show.

Keegan noted that the show's bosses pressured her into doing sexy photoshoots for men's magazines that she 'didn't necessarily want to do' and only took part because she thought it was a part of her job. She told Cosmopolitan:

It wasn't something that I necessarily really wanted to do. I remember feeling very shy because I was really young. But I thought it came as part of being on TV. Now that I'm older, I realise that it is OK to say no to something that you don't feel 100 per cent happy with. You don't have to do it because you think you have to do it.

But I will say, this is no reflection on Coronation Street. I had a brilliant network and team and the PR team were fabulous and really looked after me and it was a different time back then

However, Keegan hinted that the business had a pattern of pressuring women to perform for men stating:

Everyone did it at that time.

The 33-year-old's allegations come not so long after another Corrie Street star, Suranne Jones, who made the same point claiming that the soap pressured her into suggestive photoshoots.

The actress who played Karen McDonald told the Give Me Strength podcast:

The first few months was about me being whisked off and put in a bikini in Barbados...At this time I’d only been on one holiday abroad to Spain with my mates. I was like, ‘Wow’. Then I was on a celeb special for Stars In Their Eyes, then put in a magazine with a bra and knickers on. They'd give you a glass of champagne to get you a little loose.

Then the star added that she had a moment of clarity when she realised she had been taken advantage of:

I remember thinking it was fun at first but I realised it wasn't what I signed up to. 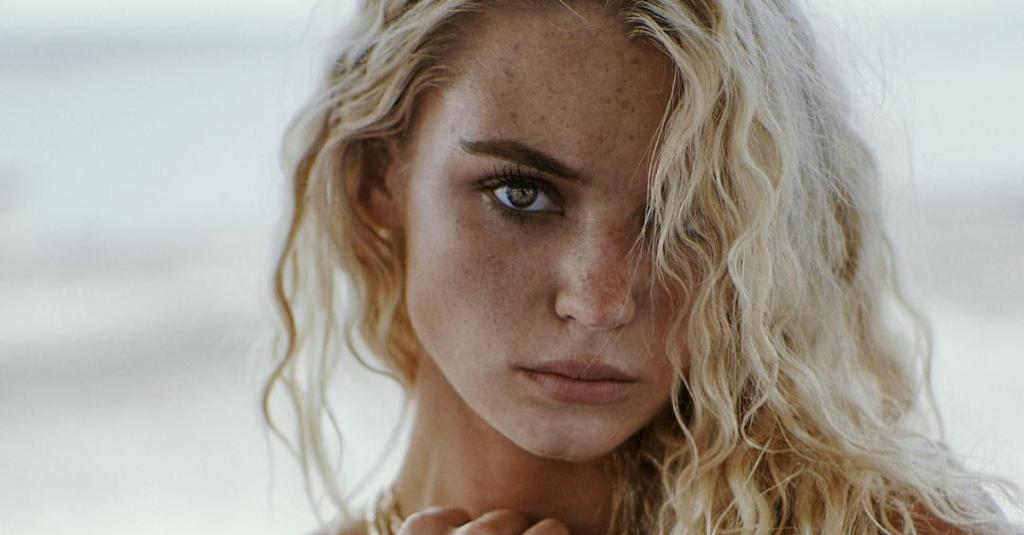 Lucie Donlan's Racy Past Revealed In Controversial Photos - And Not Everyone's Impressed... 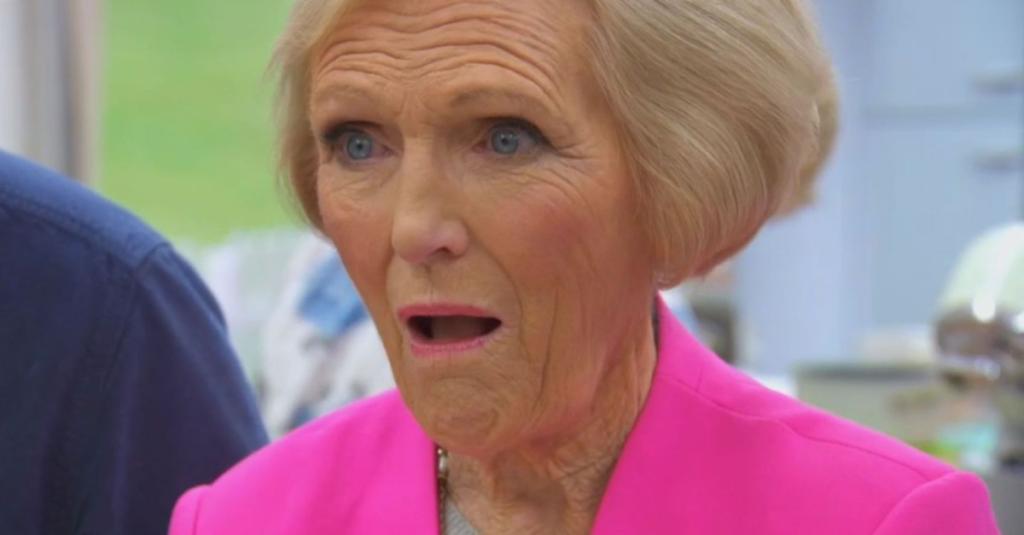