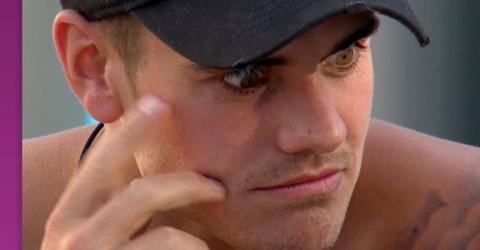 The date of the Winter Love Island final has been revealed – and there’s not long left for this series. It has also been revealed that this year’s summer series of the show is set to be cut down by two weeks – bringing it to the same six-week length as the winter series.

It seems like only yesterday that this year’s Islanders were walking into the villa and coupling up for the first time. We’ve met a total of 32 Islanders over the last four and a half weeks and now fifteen remain in the villa battling it out for the £50,000 prize in the grand final.

Currently Paige Turley and Finnley Tapp, who are the only couple to have made things official, are the bookies’ favourites to win the show, followed by fan favourites Siannise Fudge and Luke Trotman. Shaughna Phillips is also a hot favourite, despite not currently being in a coupling.

ITV2 have now confirmed that the Love Island finale will be shown on Sunday 23rd February at 9pm. That means there are just nine episodes left – plus two Saturday episodes of Unseen Bits. However, fans will only have a few months to wait before the summer series comes to our screens.

This year’s summer series is expected to begin airing in June, as has been the case for the previous three series. However, it has been reported that the series will be two weeks shorter than the summer series in 2019, 2018 and 2017, which lasted for eight weeks each.

Instead, the show will be returning to the six-week format of the first two series of Love Island that aired in 2015 and 2016. It is not yet known whether the series will be presented by Laura Whitmore or original presenter Caroline Flack, who is set to stand trial at the beginning of March. 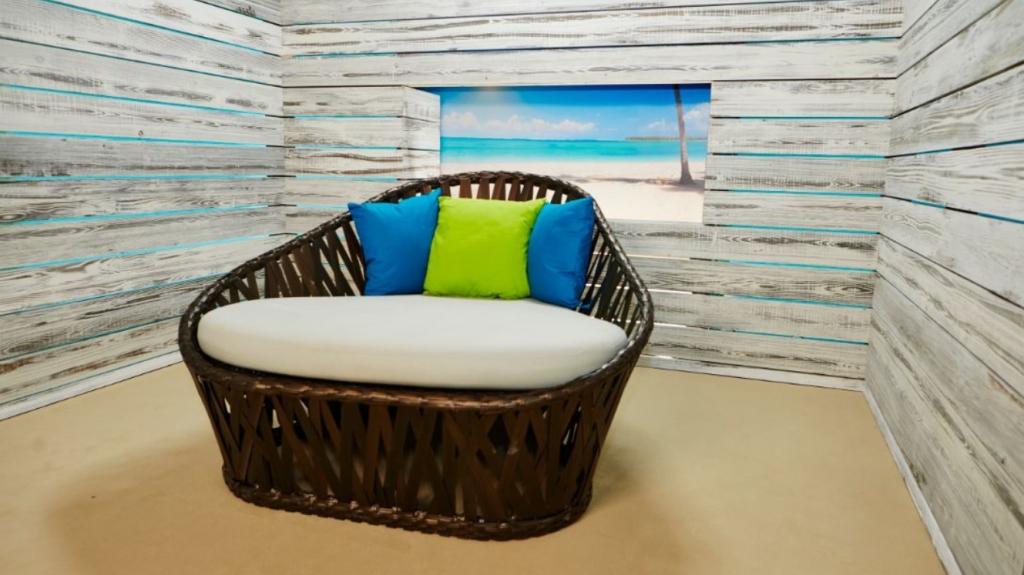 Love Island May Not Go Ahead This Summer After All