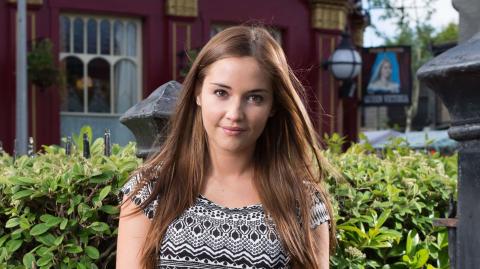 Popular soap actress and I’m A Celeb Queen Of The Jungle 2019 Jacqueline Jossa has revealed when she’ll return to her role as Lauren Branning on EastEnders. Jacqueline previously played the role of Lauren from 2010 to 2018 after taking over from previous actress Madeline Duggan.

It looks like a return to the Square could well be on the cards for Lauren Branning. Actress Jacqueline Jossa revealed on Celebrity Juice’s Halloween special that she is hoping to return to EastEnders ‘when the time’s right.’ She told host Keith Lemon that ‘the character needs to be missed before you can come back.’

Jacqueline’s character Lauren left Walford in February 2018 taking her son Louie to live in New Zealand following her sister Abi’s dramatic death. She initially moved to New Zealand to be with her ex and Louie’s father Peter Beale, although Peter has since returned to Albert Square played by a new actor.

However, it has been confirmed that Jacqueline’s former co-star Jake Wood is set to leave his role as her on-screen dad Max Branning–so there may not be much family left in Walford for Lauren. On the other hand, there’s always a chance she could return as part of his exit storyline which bosses are keeping tightly under wraps.

Branning has been keeping busy

Whilst she hasn’t taken on any other acting roles since leaving EastEnders, Jacqueline has been busy. As well as winning Queen of the Jungle on I’m A Celebrity… Get Me Out Of Here! 2019,she has a large Instagram following and she’s also set up her own performing arts school for kids The Jac Jossa Academy and is mum to daughters Ella, 5, and Mia, 2.

Jacqueline was reportedly in talks to replace Michelle Keegan in the lead role of military drama Our Girl at the start of this year but negotiations broke down and the series was cancelled in August. A TV source said:

Jacqueline knew it was a massive role for her but after the initial call it all went quiet and nothing more was said. With the pandemic and restrictions on filming, they felt it was best to just pull the plug for the moment. 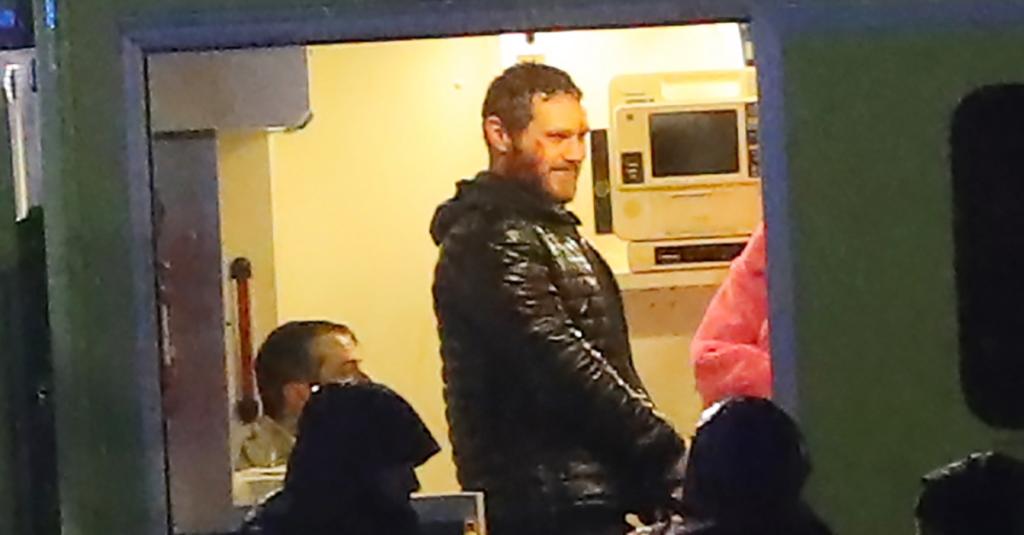 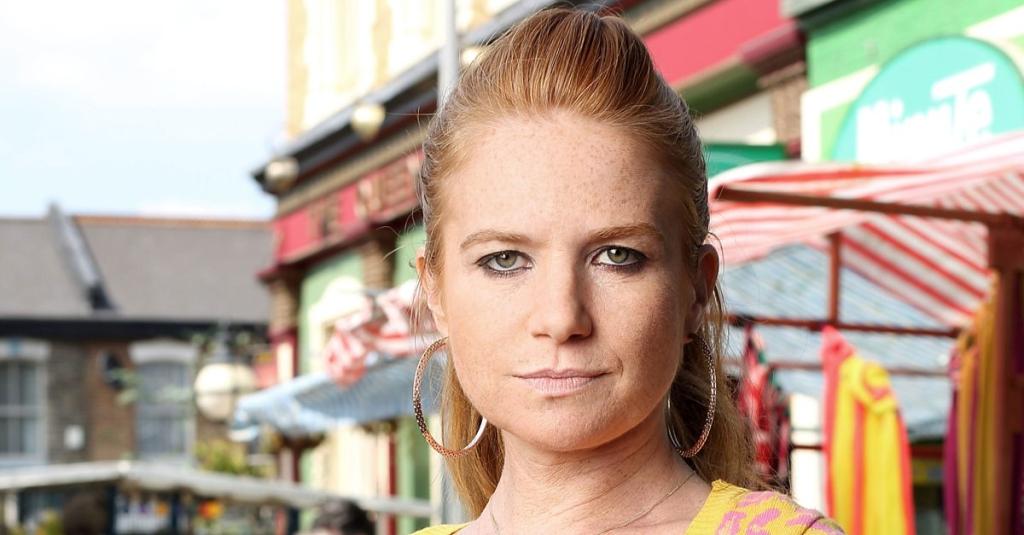 Bianca Jackson Is Returning To EastEnders For A 'Huge' Storyline