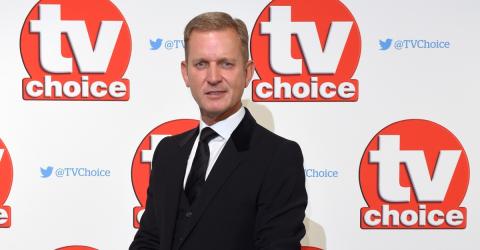 In light of the tragic death of Steve Dymond, a guest who had previously appeared on the show, ITV has made the decision to axe the programme from our screens.

Steve Dymond, a guest who had previously made an appearance on the popular British TV show has tragically taken his own life. During the lie-detector segment on the daytime chat show, results were released supposedly confirming he had been unfaithful to his girlfriend, Jane Callaghan.

Just 10 short days after his appearance on The Jeremy Kyle Show, Steve Dymond was found dead in a Portsmouth flat.

Subsequently, the programme was immediately pulled off the air with the possibility of being axed, while bosses took time to handle such a delicate issue and decide what the most appropriate outcome would be.

ITV have since confirmed that it is time to put an end to the popular show which had been secure on our screens for 14 years. “The Jeremy Kyle Show has had a loyal audience and has been made by a dedicated production team for 14 years, but now is the right time for the show to end.”

The incident has sparked a post-mortem investigation and a full inquest will be carried out within the next few days. 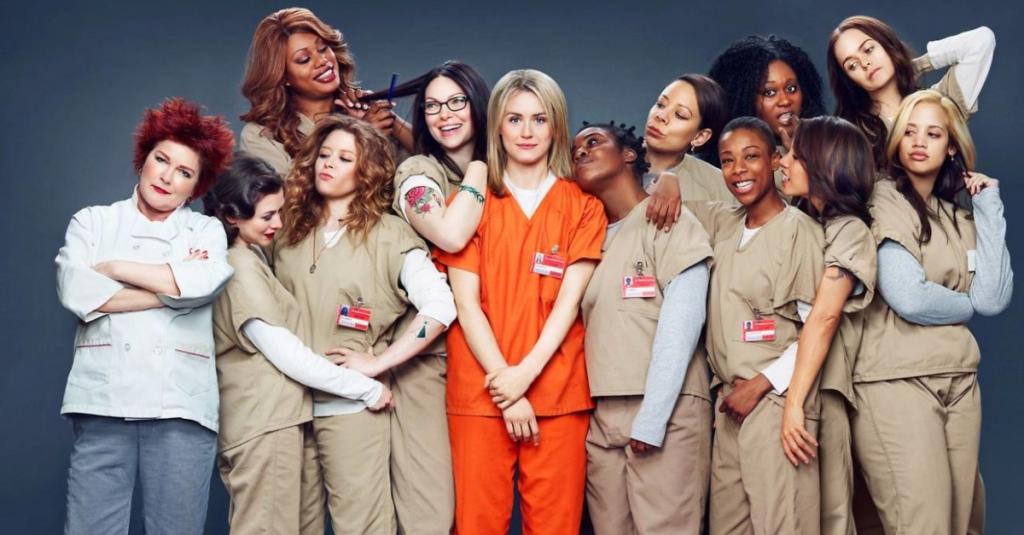 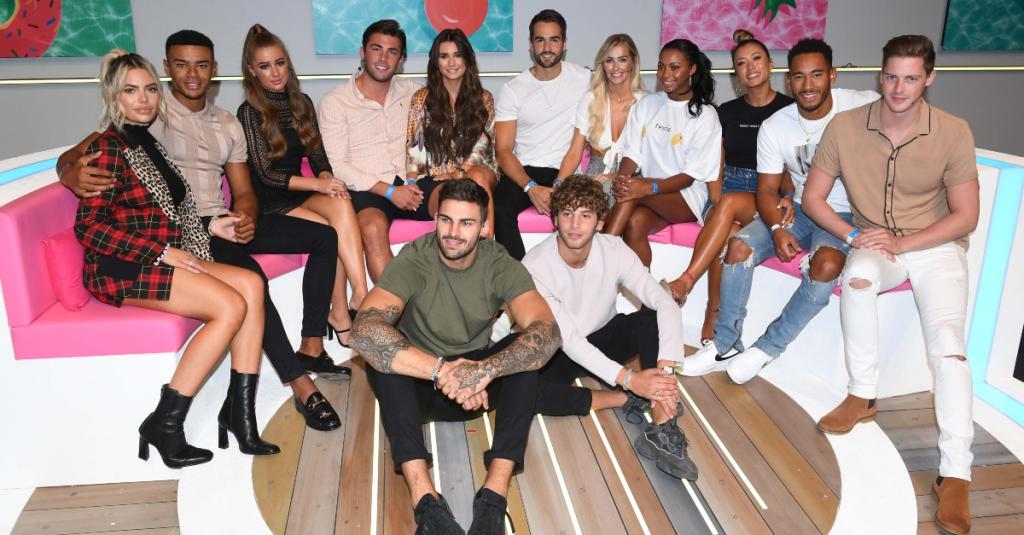