It might sound impossible, but twins Ronaldo and Alexandre don’t share the same birthday, and there’s actually quite a considerable gap between them. Their birth story is as surprising as it is moving.

Among the thousands of incredible stories that there are in medicine nowadays, this one might be one of the strangest that you’ve ever heard. These two twins were born more than three weeks apart.

Ronaldo and Alexandre will be twins for their entire lives, but they will also have separate birthdays with almost a month in between them. This unique case moved the entire world, since the chances that both children were born well and in good health were rather unlikely.

Linda Da Silva, the mother of these miracle twins, went into labour when she was just 24 weeks pregnant. Although her medical team did everything they could to stop her, little Alexandre had decided it was time to be born.

While he was put under observation in intensive care because he was so premature, doctors managed to delay his brother’s birth so that he wouldn’t be in the same situation.

Twenty-four days later, Ronaldo decided that he too wanted to meet his mother and after various precautions were taken, he was finally born in perfect health. Check out the video above for the full incredible story. 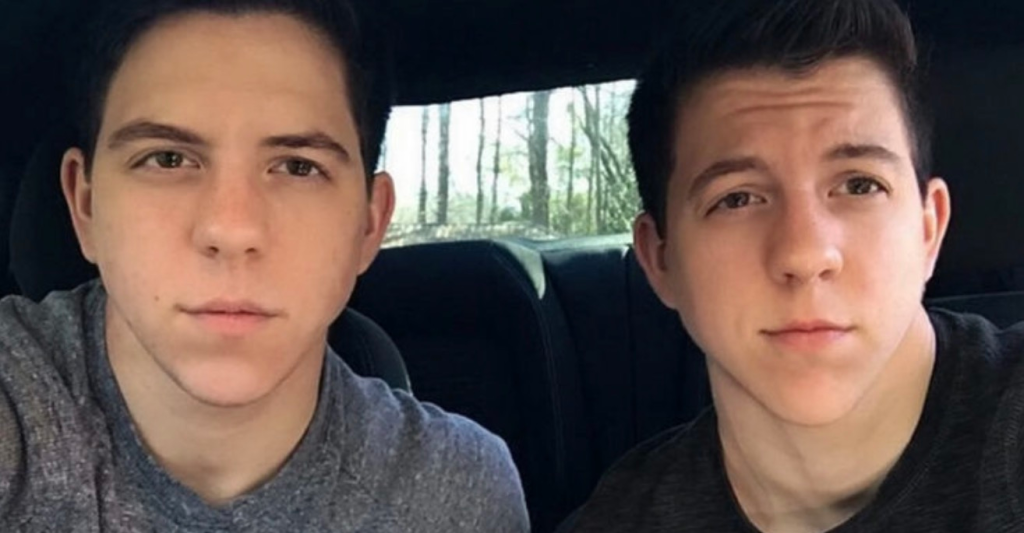 Born Twin Sisters, They Are Now Brothers - And They Look Incredible 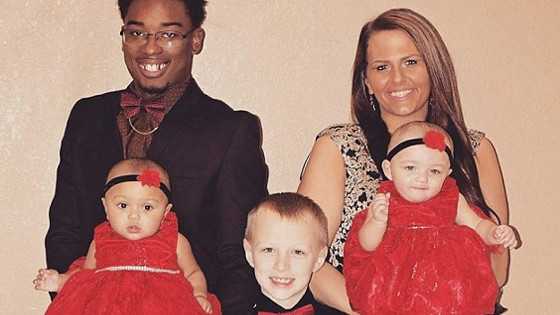 Nobody Can Believe That These Two Girls Are Really Twins