A 24-year-old American woman who has autism has just become a lawyer, thanks to her hard work and perseverance.

When she was not yet even 3 years old, Haley Moss's parents learned that their daughter had autism. A year later, she still had yet to begin speaking. The doctors were incredibly pessimistic, telling them that Haley would probably never be able to pursue an education, learn to drive or even make friends. Convinced that life is full of miracles, her parents did everything they could to make the doctors' predictions false.

She published a book on being autistic

Ever since she was young, her parents would tell her: ‘don’t deny the diagnosis, embrace it.' At the age of 4, the young girl spoke her first words and began school.

She took the same classes as the other students and made friends. At 13, she began public speaking and gave a conference to talk about having autism. Two years later, she wrote a book. She feels her autism has always pushed her to go further.

Today, Haley Moss is 24 and has landed her first job as an associate in a law firm, after having passed the bar in Florida, Moss told law.com:

I knew I wanted to be a lawyer because I love writing and telling my story, and lawyers do that every day

Check out the video above for more on Haley's inspiring achievements... 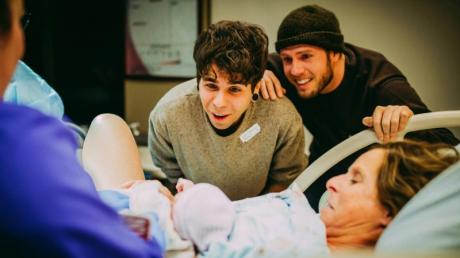 This Woman Became A Grandmother The Same Day She Gave Birth 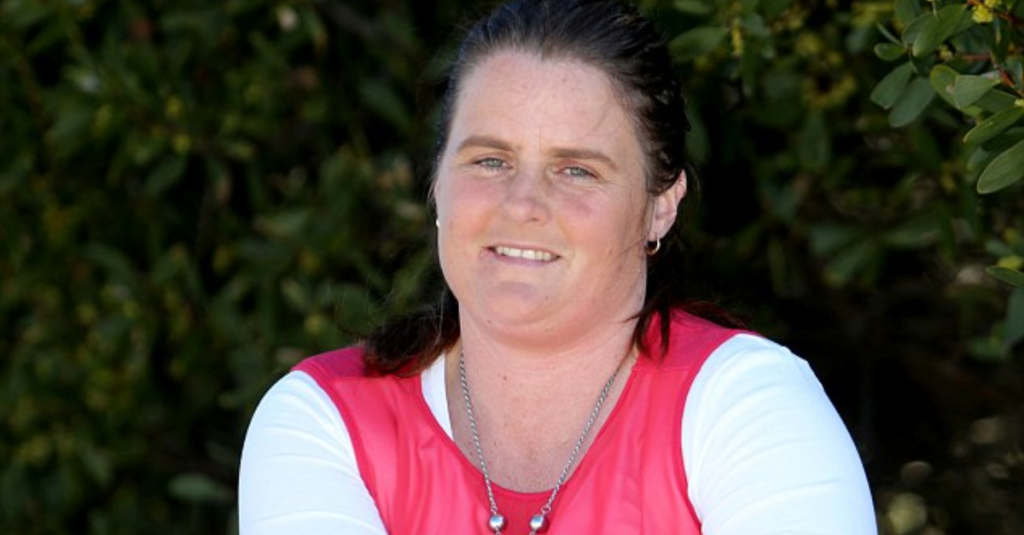 This woman's leg 'exploded' after she went for a run