After finally being declared in the clear and back on solid ground, Mike Horn has once again been reunited with his two daughters. The perfect occasion to share this joyous and emotional story on Instagram.

After being stuck out on the ice for weeks, Mike Horn has finally been reunited with his family after a long adventure full of pitfalls and problems.

In an article published by the Parisien, a French magazine, the explorer revealed his impressive weight loss transformation:

Mike Horn’s ice journey across the Arctic with his loyal travelling companion, Børge Ousland, has had us holding our breath for several days now. In fact, their expedition to this hostile environment quickly turned into a nightmare: among the cold weather and lack of resources, the two sidekicks were forced to trigger a rescue plan they had set up at the very last minute.

The two travelling companions still had access to the internet and had been keeping people up to date on how each stage of their journey was going, they were also keeping people informed on how their conditions were developing physically after initiating this delicate rescue mission, which was set up in order to get them out if anything went wrong…

On Monday 30th December, the explorer posted two photos on Instagram of him with his two daughters Annika and Jessica Horn. Finally back with his loved ones and out of danger, 2019 seemed to have a lovely ending for this explorer.

Nevertheless, despite the catastrophic twist during their most recent expedition, Mike Horn has admitted that he is already considering going off on another adventure as soon as he is fully back on his feet. He wrote in the photo’s caption:

‘Now, it’s finally time for me to kick my feet up and spend some quality time with my loved ones before I start wondering what next big adventure I can embark on!’ 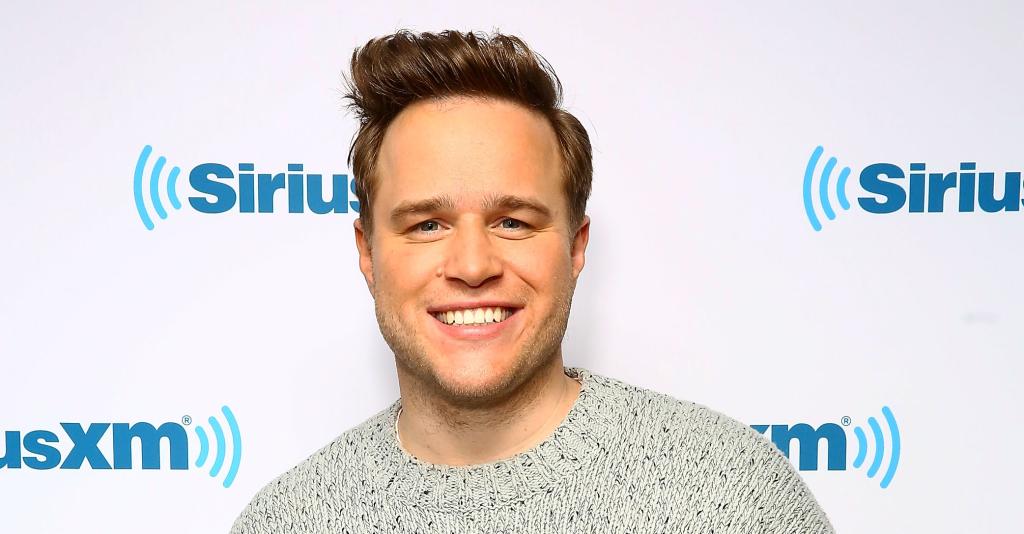 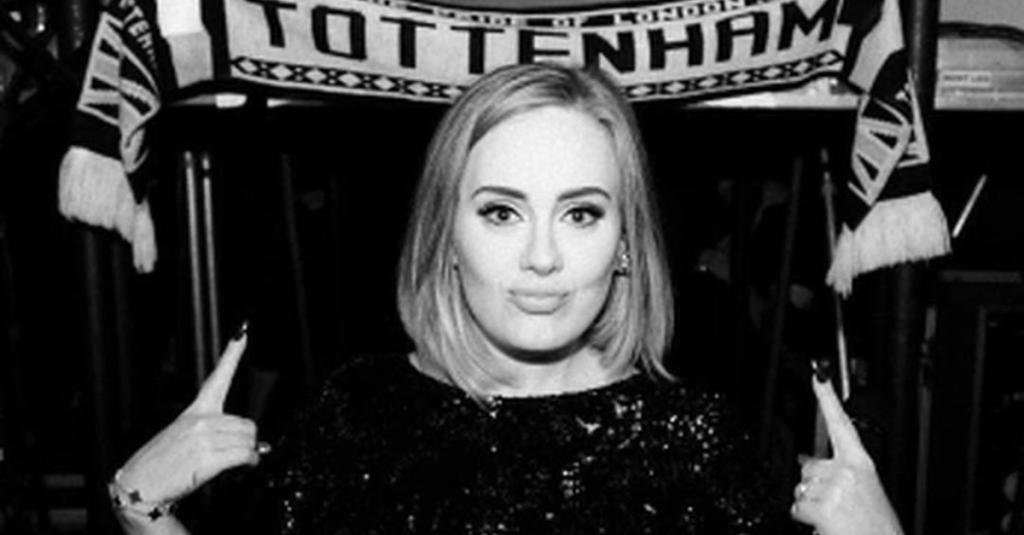