Vanessa France was humiliated at her local swimming pool because her body showed marks from her past pregnancies. But instead of just sitting back and taking it, this woman reacted in an amazing way.

Vanessa France is a happy mother of four children. When she visited a water park with her children for one of their birthdays however, she had no idea what she was in store for.

When Vanessa was stood in a bathing suit by the pool with her children, she suddenly heard a derogatory remark made by a nearbyteenager:

Eeww, look at those gross bumps on her legs. She should really have a cover-up on.

Really insulted, this mother of four decided to write an open letter to everyone because this comment really affected her. She published her thoughts and opinions on the portal lovewhatmatters.com.

She started her letter by saying that she didn’t think the girl actually wanted to insult her. In fact, she was sure that she probably just wasn’t aware that her comments could be heard in the noisy indoor hall. Still, Vanessa felt she needed to respond, which she did:

Truth be told, after I had my first two children, I was embarrassed about my body. It felt so foreign, so very different. My body had completely changed and yes, I suffer with painful varicose veins. My boobs were also a bit saggy, my stomach flabbier than it had ever been in life, and heck, my feet even grew a full size! LOTS of changes.

Back then, she wanted nothing more than to get her old body back. But then she realised how incredible it was that her body had spent a total of 160 weeks carrying, creating and giving birth to her children within just six years, and this caused the mother of four to rethink.

'Don't be embarrassed or sit out on the side’

And, thankfully, after some time, I’ve learned to embrace my new body and all of these changes.[…] So, while these ‘gross bumps’ on my legs may disgust you or make you uncomfortable, I choose to NOT cover them up and be embarrassed by them.

Even though the girl from the water park will probably never read Vanessa’s letter, she wants everyone that her letter does reach to think before they say hurtful things about other people.

Vanessa even says that she wishes these young people and their friends can one day start a wonderful family like she has if they want to:

And when you get the chance to get in a pool or hang out at a water park with your own kiddos - don’t be embarrassed or sit out on the side.

By publishing this letter, she has given the world an important message that every woman should take on board: never be ashamed of your body! On the contrary, beproud of the amazing things that the female body is capable of doing! 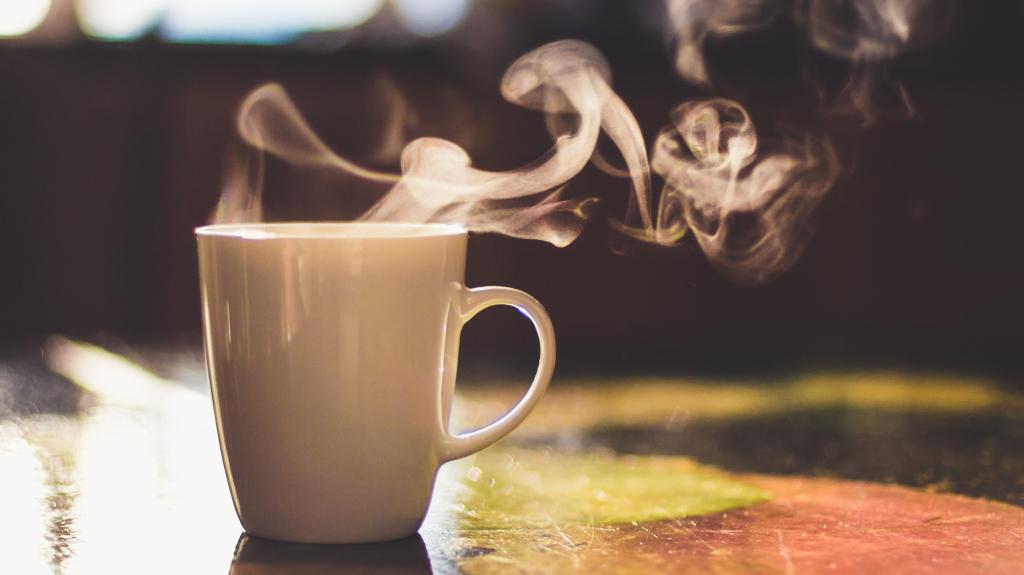 Drinking hot water could have amazing effects on your body 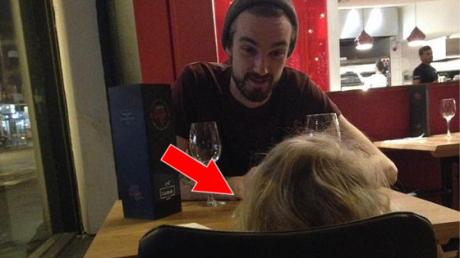