2-year-old girl Elsie-Rose complained for ages of a stomach ache. At first, doctors thought she had swallowed a coin which had gotten stuck in her digestive tract. In reality, it was much worse.

You have to pay very close attention to what children play with or eat because they might accidentally swallow objects that put their lives in grave danger. Elsie-Rose's mother probably wishes she had.

Little Elsie had a stomach ache and difficulty eating and later suffered from constipation. Her mother, Kirsty Duffy, 29, made an appointment at Sheffield Children's Hospital for doctors to examine her. But they were shocked by what they found.

During the consultation, doctors noticed that Elsie had something strange lodged in her chest area, more specifically, in her oesophagus. At first, they thought it was a penny, but they later found out that it was something much worse.

At the hospital, doctors realised she actually had a lithium battery stuck in her oesophagus. Surgeons told the mother to kiss her daughter goodbye one last time. Kirsty couldn't believe that she might lose her daughter.

She was immediately rushed to the operating room, where surgeons tried to cause as little damage as possible to the child. Kirsty, who has no support from the girl's father, was terrified. Check out the video to find out exactly what the battery did to the little girl. 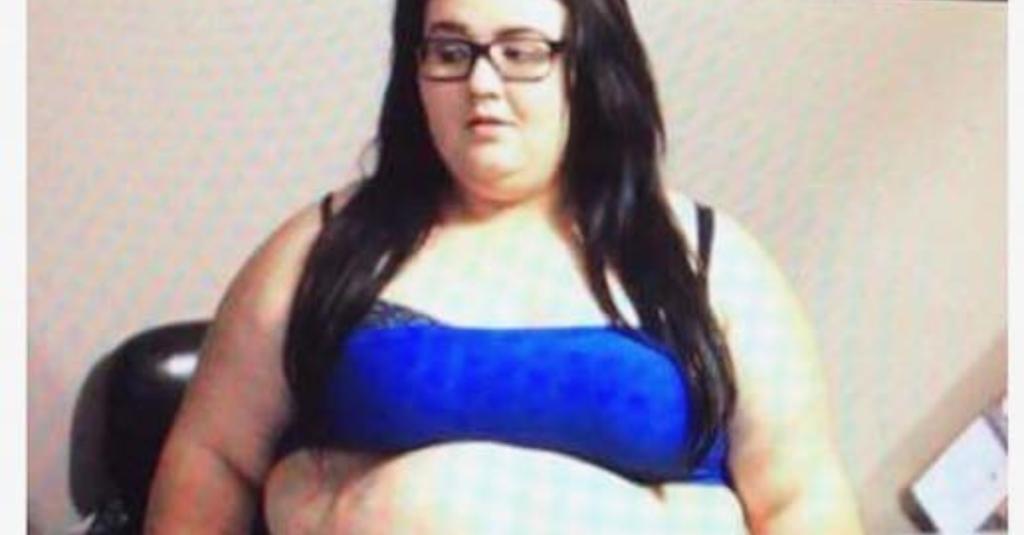 After a Near-Death Experience This Woman Made an Incredible Decision 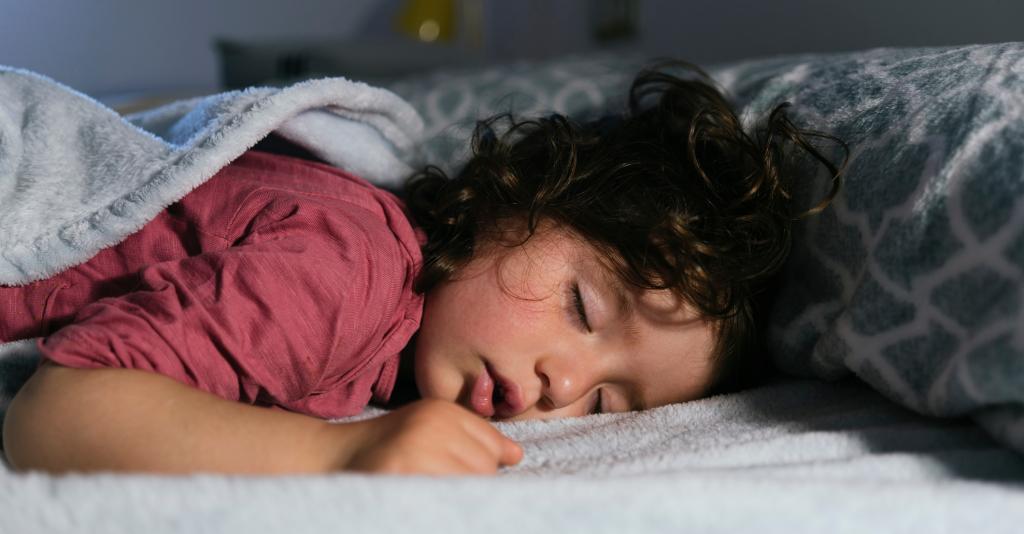