It's been a difficult year for EastEnders' Jean Slater as she's returned to the Square following her split from husband Ollie and faced a devastating cancer diagnosis. However, it looks like happier times might be ahead for Jean as show bosses have announced a big name has been cast as her new love interest...

Ever since her Albert Square debut way back in 2004, Jean Slater - played by Gillian Wright - has become one of EastEnders' most iconic characters. After almost five years living away from the Square, fans were delighted when she returned to live with the Slaters again in March 2018. As ever, though, living in Walford hasn't gone smoothly for Jean - as she's had to deal with the aftermath of her marriage being over following her husband's affair, keeping the secret that Kat's husband Alfie was the father of niece Hayley Slater's baby and further struggles with her bipolar disorder.

In recent months, Jean has faced even further heartbreak as she's been diagnosed with ovarian cancer and is currently undergoing chemotherapy. In recent emotional episodes, her son Sean - played by Robert Kazinsky - returned to the show after a ten year absence to see his poorly mum.

Despite all this doom and gloom, it looks like some happier times could be coming Jean's way as the show has just announced a big name star is set to join the soap to play her new love interest, a man called Daniel Cook who will support Jean as she continues her treatment for cancer. According to a spokesperson for the show, Jean won't be sure about Daniel to start off with 'but as he offers support in his own unique way, she warms to him and the pair strike up a bond.'

The new character will apparently have 'a wicked sense of humour' - which makes sense as he's set to be played by Britain's best-loved comics. We hope this storyline has a happy ending for Jean - but considering her last love interest was Ian Beale, surely the only way is up!?

Check out the video above for more on the beloved funnyman set to join EastEnders as Jean's love interest this summer! 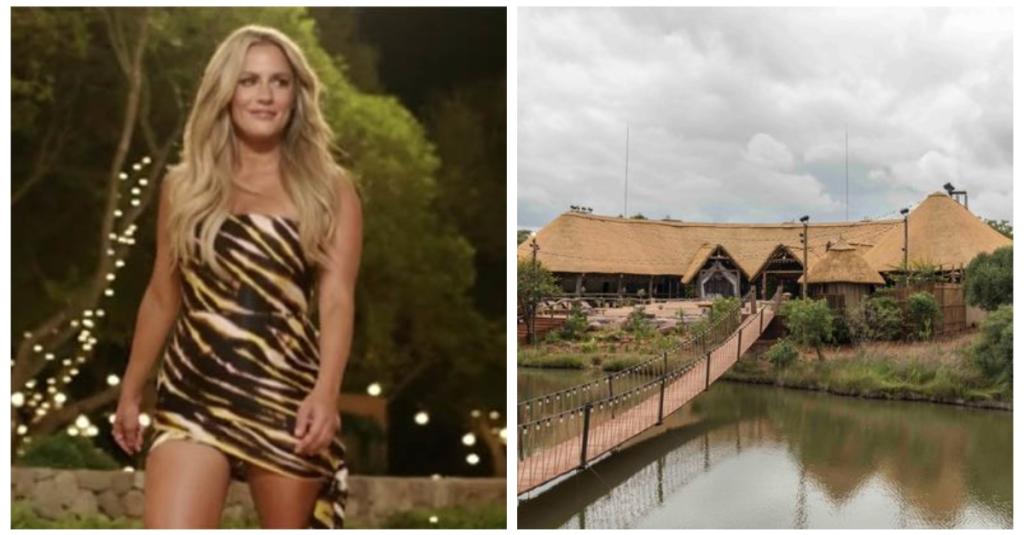 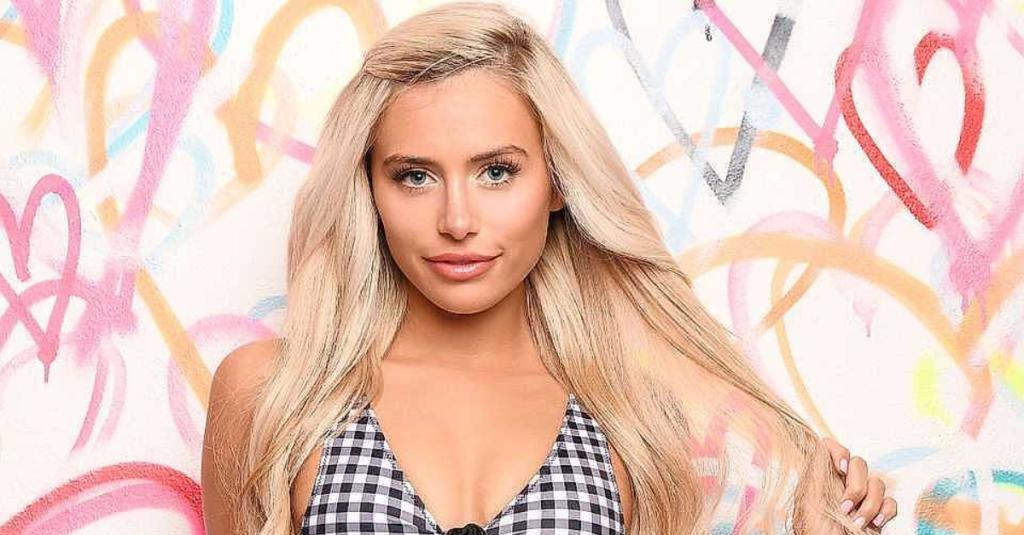