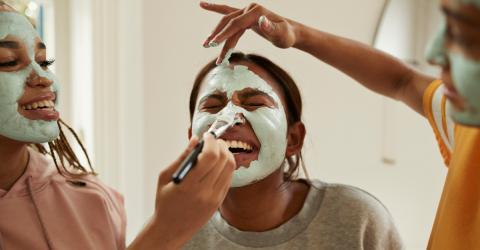 A lot of people struggle with blackheads and, because of their off-putting cosmetic appearance, they're particularly difficult to deal with when you have a lot of them. But we've got your back with this cheap and simple trick to get rid of them.

Blackheads are bacteria and pollutants that clog enlarged pores. They're a kind of acne and are usually flat or slightly raised.

Comedones - the dermatological term for blackheads - are common in both men and women of all ages. They're most commonly found on the chin and nose, as those are the most exposed areas of the face.

Blackheads are caused by bacteria and pollutants that clog enlarged pores, causing sebum to build up and turn black.

How do I get rid of blackheads?

You've probably noticed that whenever you remove a blackhead, it eventually reappears at the same spot. The reason for this is that pores are unable to close fast enough to avoid being filled with and clogged by bacteria and pollutants again.

The best thing you can do once you've removed a blackhead is regularly exfoliating your face to prevent the pore from being clogged before it closes.

Here's a recipe to make a super-effective homemade face mask, so you can finally say goodbye to your blackheads!

- Heat the milk in the microwave

- Mix the milk and the gelatin in a bowl

- Heat the mixture in the microwave for about 10 seconds

- Wash and dry your face

- Spread the mask on your face with a brush, applying a generous amount on the areas where you have the most blackheads

- Let it dry, then remove it and thoroughly rinse your face. 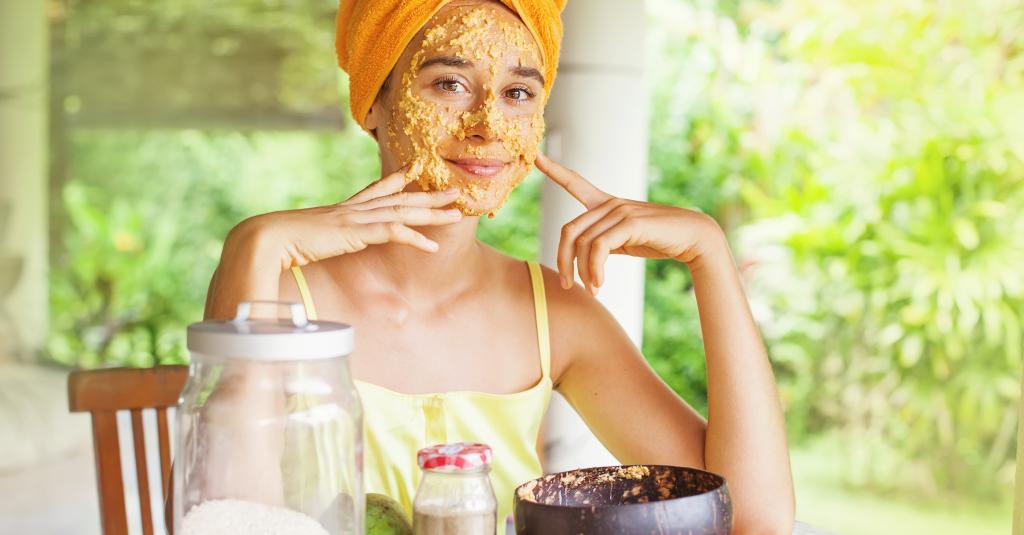 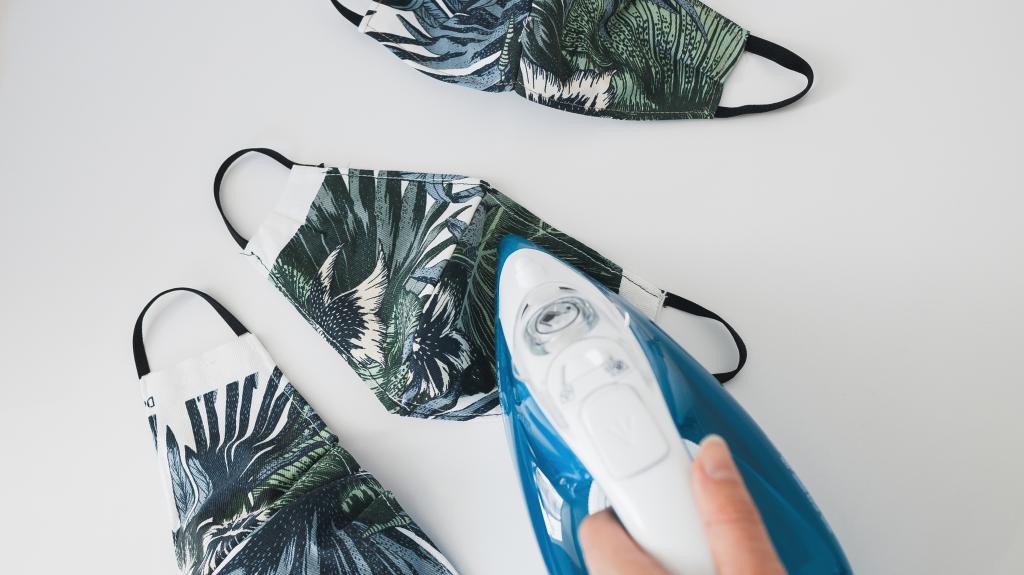 This is how you should be cleaning your cloth face mask