It’s official! Princess Charlotte went back to school on 5th September 2019, and we finally know what her classmates have to call her.

It’s not always easy when you’re a princess and have to make friends and have a ‘normal’ school experience. As Princess Charlotte, the daughter of the Duke and Duchess of Cambridge went back to school on 5th September 2019 at Thomas Battersea school, her classmates have been allowed to address her in a more ‘normal’ way instead of using her royal title. So, the little girl will be known by her friends and teachers at school as ‘Charlotte Cambridge’.

Her brother, Prince George, who has been in school for two years already is called ‘George Cambridge’. However, according to The Sun, it seems that his classmates have decided to give him a more personal nickname: ‘PG’ for ‘Prince George’. But will Princess Charlotte get a nice nickname like that? Who knows?

For her first return to school, the little girl was accompanied by her father Prince William as well as Kate Middleton. Photographers were there to cover her return and we hope she had a good first day back! 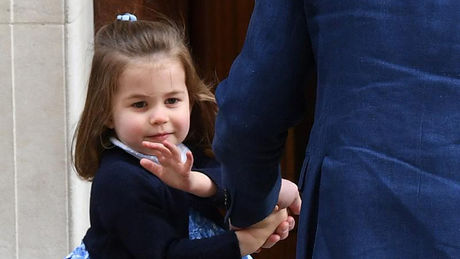 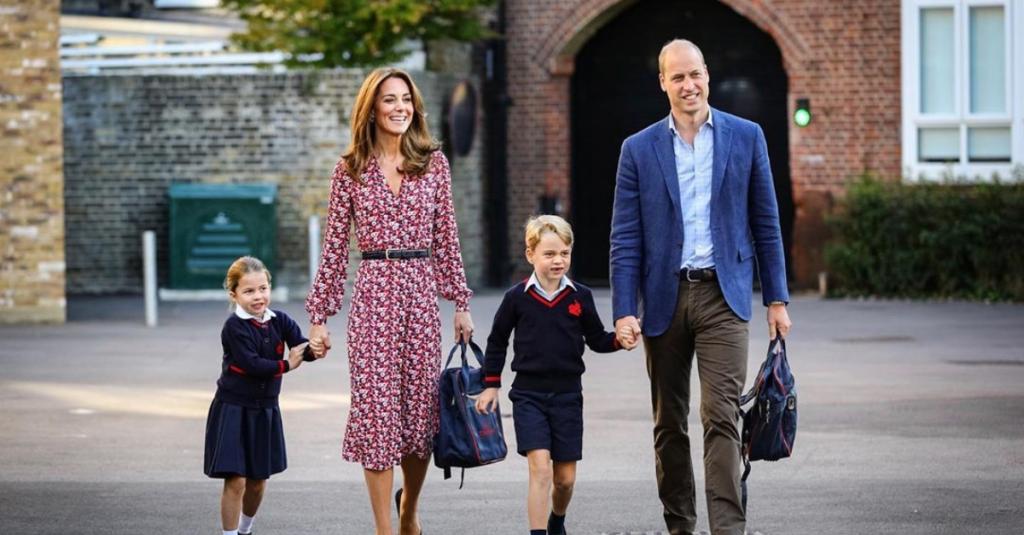 Here Are The Adorable Official Photos Of Princess Charlotte’s First Day Of School!