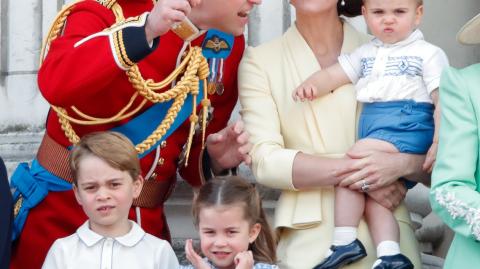 Since Maria Borrallo has been working at the Kensington residence, a common word has been banned from her vocabulary.

Maria Borrallo, Prince George, Princess Charlotte and Prince Louis’ nanny was trained at a prestigious early childhood institute where a rule is taught to treat children with the utmost respect.

Prince George, Princess Charlotte and Prince Louis have received the very best education. They are now seven, five, and two years old respectively, and yet there is one word that they have surely not yet heard much, unlike many children their age. It is not a vulgar word, but rather a specific feature of their nanny, Maria Borrallo's education. The word ‘kids’ is in fact banned from the Kensington residence.

When speaking of Prince George or Louis, or Princess Charlotte, they must be called ‘the children’ and not ‘the kids,’ or their first names should be used. It was British nanny and author Louise Heren who revealed this information toThe Mirror.

She was trained in Bath in the Southwest of England, as was Maria Borrallo, at the prestigious Norland College for early childhood education, where this rule is taught. It is said to be ‘a sign of respect for the child’ which the Royal Nanny then applies throughout her career.

Prince William and Duchess Kate Middleton have shared their experiences as parents and their methods of education with the public before. In the famous Happy mum happy baby podcast by Giovanna Fletcher, the Duchess of Cambridge spoke at length in February 2020 about her role as a mother. In particular, she stressed the importance of creating ‘special moments’ every day with her three children, following the example of her ‘incredible grandmother who devoted a lot of time [to her].’

Watch the video above to find out why the children aren't allowed to seat at the grown ups table with their parents! 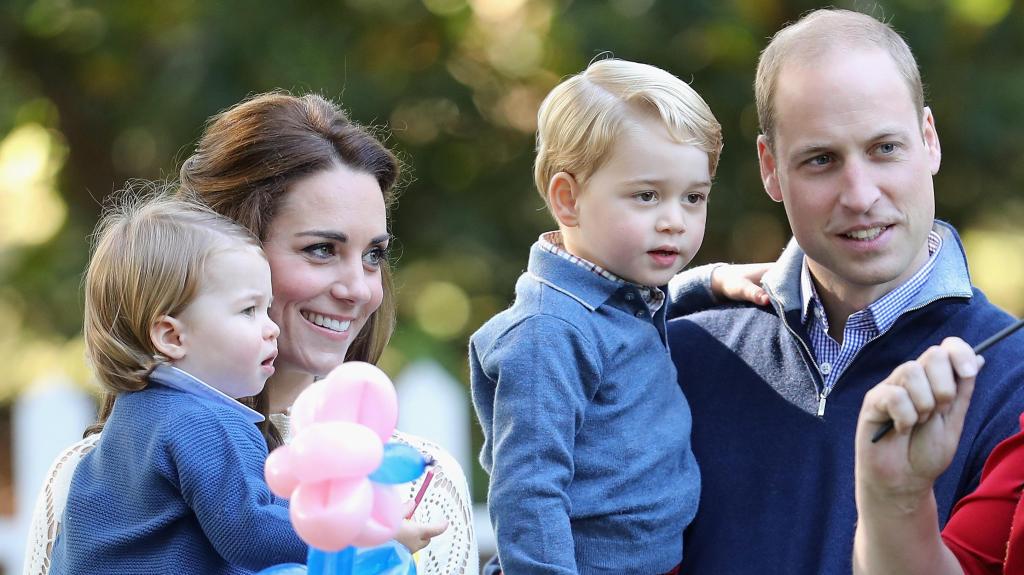 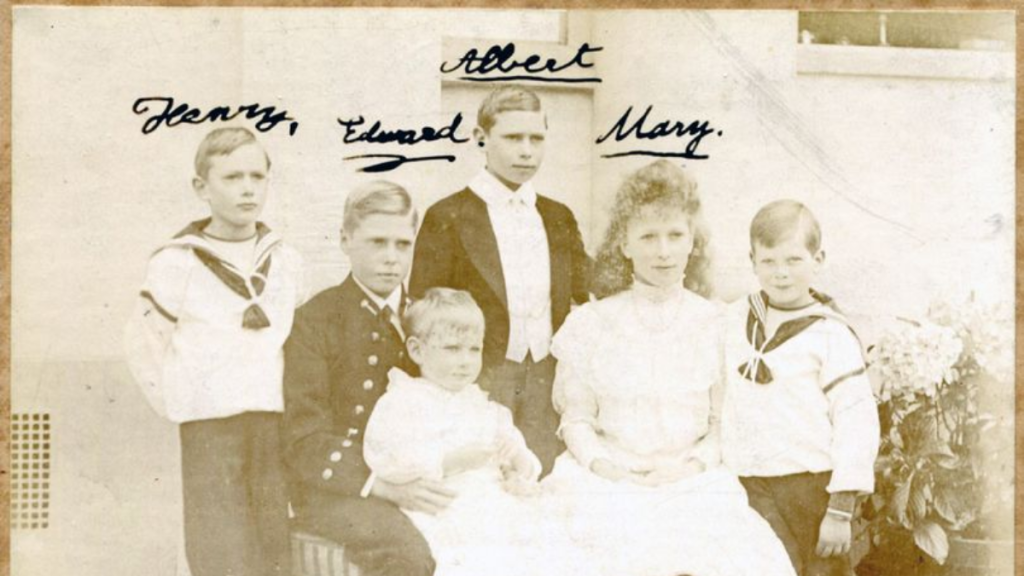