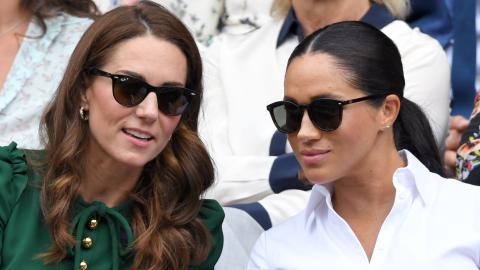 A few hours before her marriage to Prince Harry, Meghan Markle had an argument with Kate Middleton that left Kate in tears. This is what happened to set the two off...

Back in May 2018, Meghan Markle stood at the altar and said "yes" to Prince Harry. During the wedding, all eyes were focused on the former actress who wanted her magical day to take place according to her wishes and without necessarily following royal protocol to the letter.

For this reason, an important dispute had broken out between the future wife and her sister-in-law, Kate Middleton, to the point of making Kate cry. So what happened?

Why did Meghan make Kate cry?

On Tuesday, May 26, 2020, the truth about the reason for the quarrel was finally revealed. According to the British website The Telegraph, Meghan verbally attacked Kate because she did not agree with the bridesmaid's outfits.

The incident took place at the wedding rehearsal... apparently there was a debate as to whether or not the bridesmaids should wear tights. Kate, who was following protocol, though they should, Meghan didn't want them to.

According to the pictures of the Duke and Duchess of Sussex's wedding, Meghan Markle was finally able to settle the decision and the bridesmaids were allowed to bare their legs.

While this pantyhose story may make some people smile, it shows once again the differences in character between mothers. But the magnitude of the dispute was not only caused by the fact that the Duchess of Cambridge was more respectful of protocol than Prince Harry's wife.

While Meghan was admittedly pretty stressed by the pure gravity of her wedding, Kate had just given birth to Louis, her third child. Both women were very emotional during this period and the skirmish had upset Kate and caused her to cry. 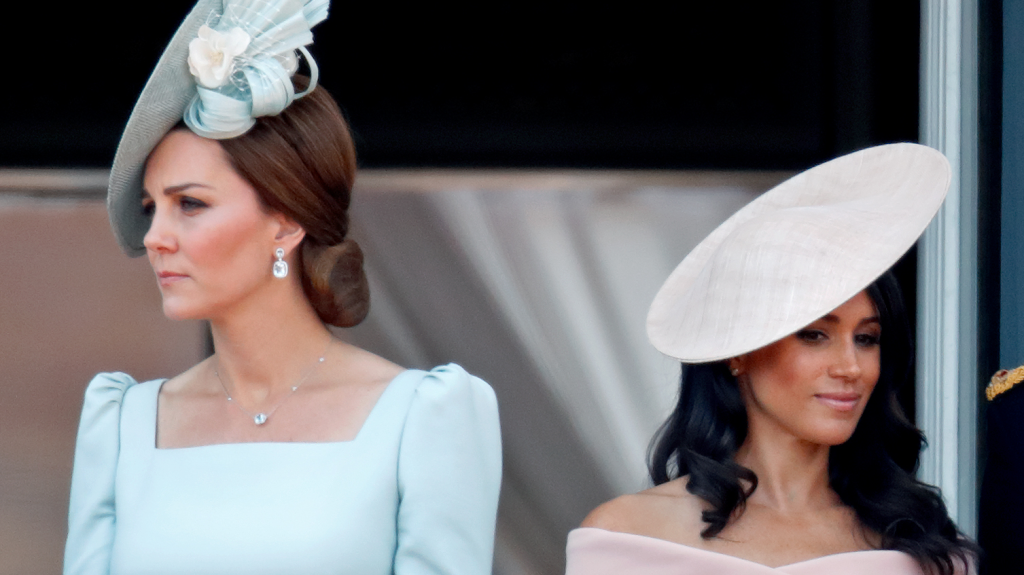